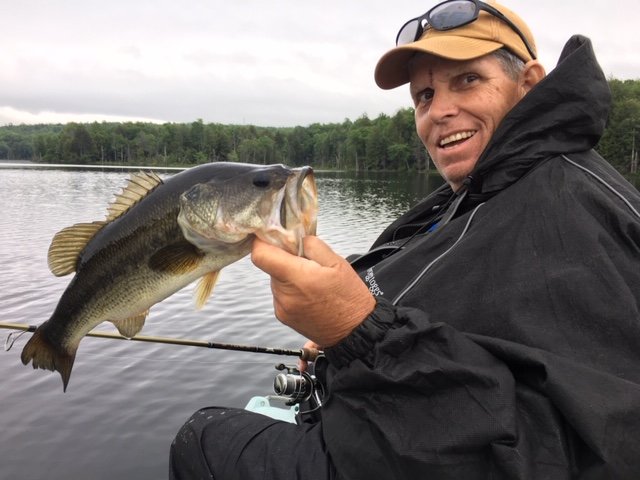 Obituary of Peter A. Lyden

Born in Jersey City Peter had lived his entire life in the Indian Lake section of Denville, NJ.

Peter was a licensed plumber and owned & operated AAPAL Plumbing and Heating for over 10 years before going to work in the Water Department for the Township of Denville with his best bud Bryan Flynn for 24 and half years before retiring in 2017.

He was very active in the town of Denville, coaching the Blue Knights and the Crusaders hockey teams as well as soccer and softball.  Peter was also very active with the Indian Lake Community Club.  He loved boating and water skiing on both Indian Lake and Lake George, NY.  Other passions he had were hunting, fishing and playing golf.

Memorial donations can be made in his memory to the Multiple System Atrophy Coalition by way of inmemof.org.