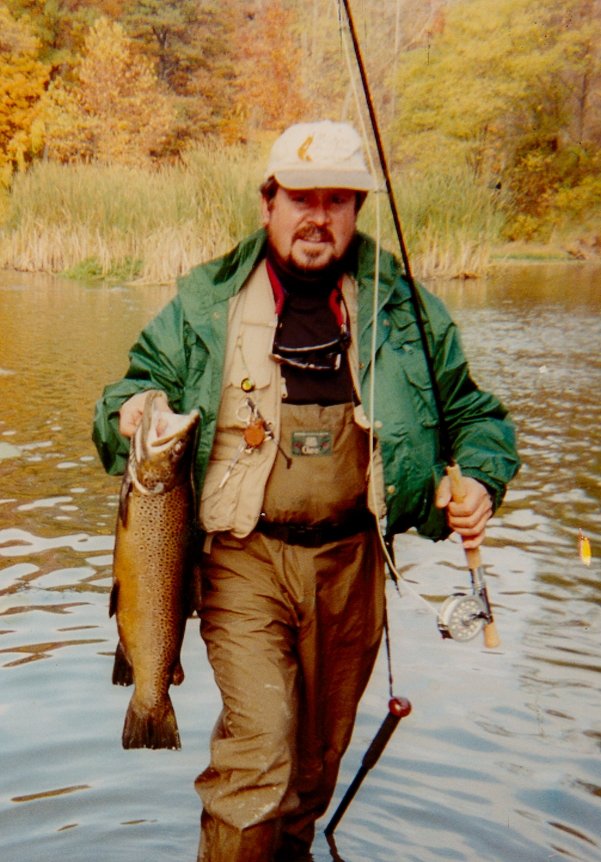 James lived his entire life in Boonton Twp., NJ and worked for 25 years as a police officer for the Boonton Twp. Police Department before retiring in 1998.  After retirement he started his own construction company, J.C. Construction, and worked as a security guard for St. Clare’s Hospital in Denville for 7 years.

He loved construction and any type of handy work or project that needed to be done whether it be woodworking or forging, as he was also a blacksmith.  James also loved history and reading, but his main passions were hunting and especially fly fishing.

At 7:30PM there will be a remembrance service for anyone who would like to come forward and share a story in Jim’s memory.

Memorial donations can be made in Jim’s memory to the Kiwanis Ambulance or to the Boonton Twp. P.B.A. #392 by way of www.inmemof.org.