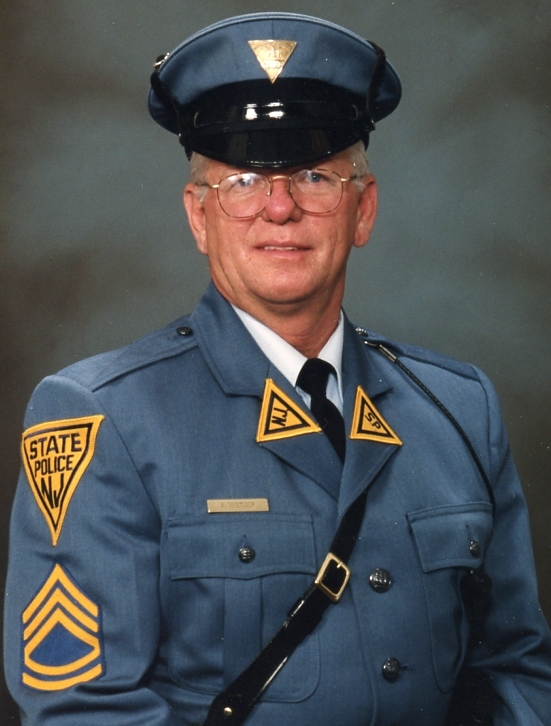 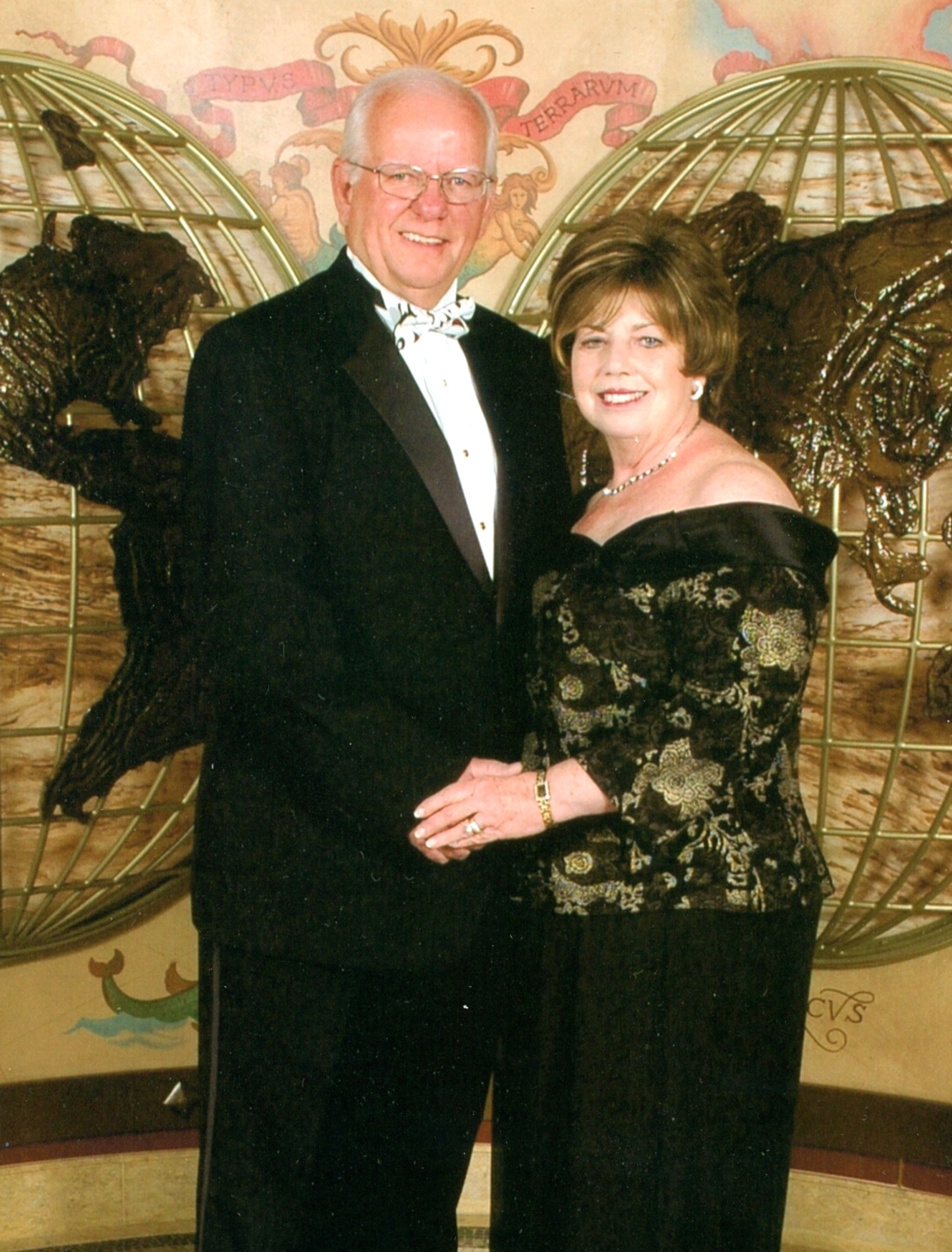 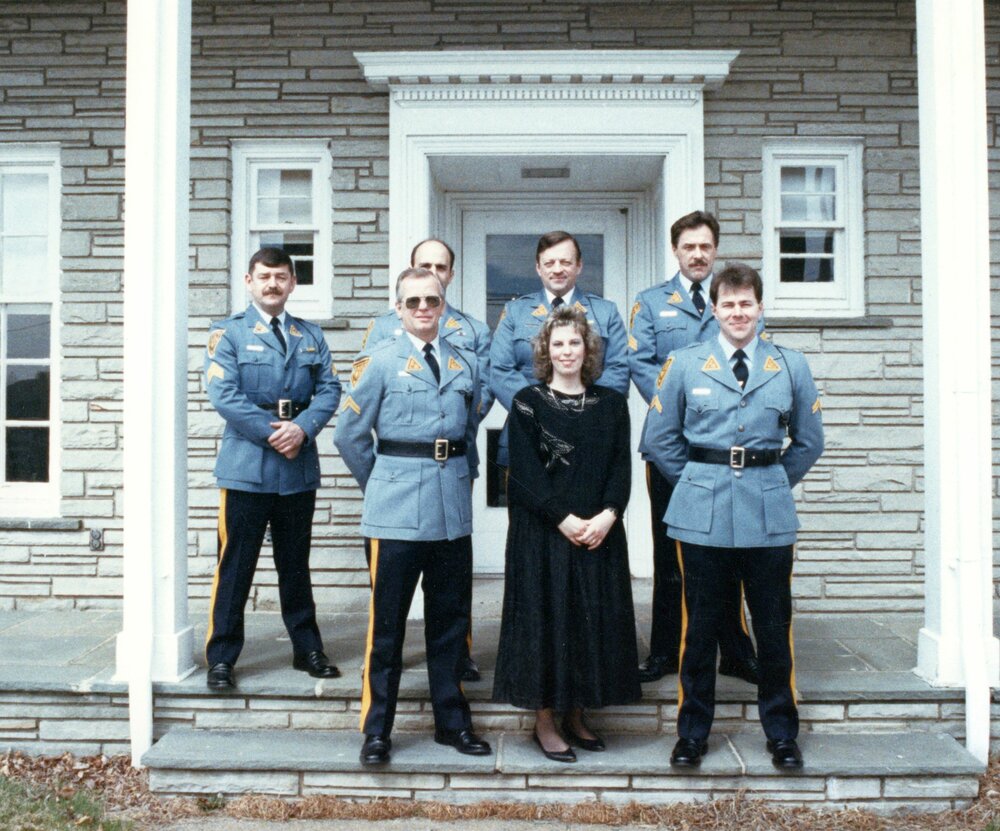 Please share a memory of August to include in a keepsake book for family and friends.
View Tribute Book

We are deeply saddened to announce the passing of August Wistner III who passed away on October 29th, 2022, surrounded by members of his loving family. He was a bright soul who touched the lives of many, and he will never be forgotten.

August was born on September 10th, 1945, to August and Isabella Wistner in Jersey City, New Jersey. He was raised alongside his four sisters and eventually graduated from Boonton High School. During his high school years, August had a fateful trip to the hospital. On December 9th, 1960, he was admitted to the hospital for a reason that has been lost to time, but during his stay, he met a certain candy striper that caught his eye. As she was making her rounds, he called out to her to bring him a coffee milkshake. She obliged, and says that once she brought him that first milkshake, she knew she was hooked forever. That candy striper’s name was Carol, and she quickly became the love of August’s life. The pair were married on October 21st, 1964 and shared 58 wonderful years of marriage together. The love that they had for each other was remarkable and continues to shine even after August’s passing.

In August’s adult life he wore many hats; serving his community in as many ways as he could. He worked as a draftsman for Picatinny Arsenal before attending the New Jersey State Police Academy in Sea Girt, where he graduated in 1973. He became a State Trooper where he worked to protect the citizens of New Jersey up until his retirement in 1999. Throughout the years he also acted as a volunteer fireman for Jefferson Township, a member of the rescue squad for Jefferson Township, as well as working in the Bergen County Prosecutor's office. He also volunteered his time as a Blue and Gold officer for the United States Naval Academy, helping to guide future Naval Officers.   He had a passion and dedication to his work and community that was unparalleled and his commitment will not be forgotten.

In his free time, August enjoyed the simple things in life. One of his favorite hobbies was woodworking, where he handcrafted different pieces of custom furniture. One of the most precious things he made were the cribs that he made for his grandchildren. Those angels went to sleep each night wrapped in his love before they even knew it.

Though August has passed, we take comfort in knowing his memory lives on through the people he leaves behind. His survivors include his wife, Carol Wistner, his daughters, Donna Mouchtaris (Dr. Petros Mouchtaris), Katherine Wistner, his sisters, Margaret, Alice, and Elizabeth, his grandchildren, Nikolaos, Sofia, and Emily, and a wealth of nieces and nephews. He is predeceased by his beloved sister, Eleanor. August’s family would like to ask that in lieu of flowers, donations be made out to St. Jude Children’s Research Hospital and Ronald McDonald House by way of www.inmemof.org to ensure receipt of your donation.

Share Your Memory of
August
Upload Your Memory View All Memories
Be the first to upload a memory!
Share A Memory