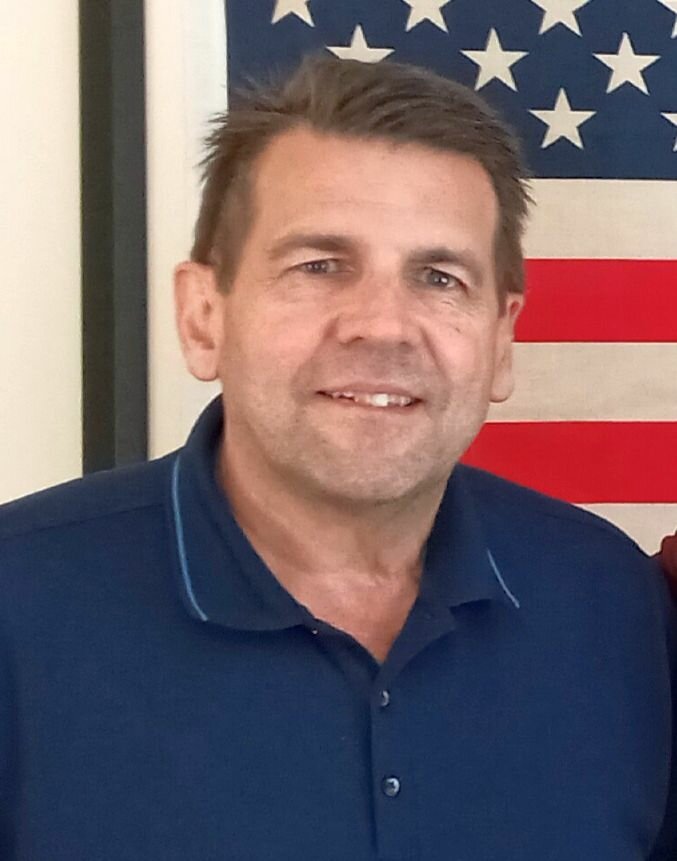 Please share a memory of Paul to include in a keepsake book for family and friends.
View Tribute Book

Paul James Crooker died peacefully at home in the presence of family on Wednesday, August 10, 2022 after a battle with cancer.

Paul was born on December 11, 1961, the third of Judith and Richard Crooker’s five children. He grew up with his three brothers and sister in the Cedar Lake community of Denville. Paul graduated from The Pingry School followed by degrees in Mechanical Engineering from Stevens Institute of Technology.

During college, Paul met his future wife, Susan Villagomez. Paul and Susan initially resided in North Jersey, and later, for the next two decades, in Danville, California. They enjoyed California living and traveling throughout North America, Europe and Asia.

Paul’s professional career began with a college job at McWilliams Forge and evolved through positions at Foster Wheeler Development, Sandia National Laboratory and the Electric Power Research Institute. His work focused on the development and design of mechanical systems operating under high pressure and temperature conditions for the United States government and electric power industry. Paul was a brilliant tireless analyst and problem solver, whose contributions led to prestigious recognition, including the EPRI Technology Transfer and Chauncy Starr R&D awards.

Paul valued and practiced lifelong learning. In his mid-fifties, amid his technical management career, he enrolled in the University of Chicago, graduating with an MBA in 2019. Paul treasured his experiences at Booth, both academically and as a member of the close community he joined and helped to grow. Mere weeks before he entered hospice, Paul carefully prepared and delivered a one-day seminar to students at his high school alma mater, Pingry. Throughout his California years, Paul actively participated in his schools’ Bay Area alumni groups.

Paul’s desire to share items of knowledge about which he was passionate was legend among family, friends and mentees. A talented athlete, especially in ice hockey and golf, he strongly influenced the competitive interests of his nieces and nephews. When visiting or traveling with Uncle Paul, there were visits to restaurants to be remembered for years to come, featuring introductions to fine red wine vintages for future reference. Anyone who knew Paul always anticipated learning something new in his presence; the imparted knowledge invariably coupled with a memorable quote, cleverly delivered, and always intentional. From early childhood and throughout his life, Paul’s gentle seriousness was at all times accented by an inescapable playful mischievousness.

A celebration of remembrance on the East Coast will be announced later. Please check in, share your favorite memory of Paul at www.normandean.com and consider donating to the charitable cause of your choice in honor of Paul.

Share Your Memory of
Paul
Upload Your Memory View All Memories
Be the first to upload a memory!
Share A Memory