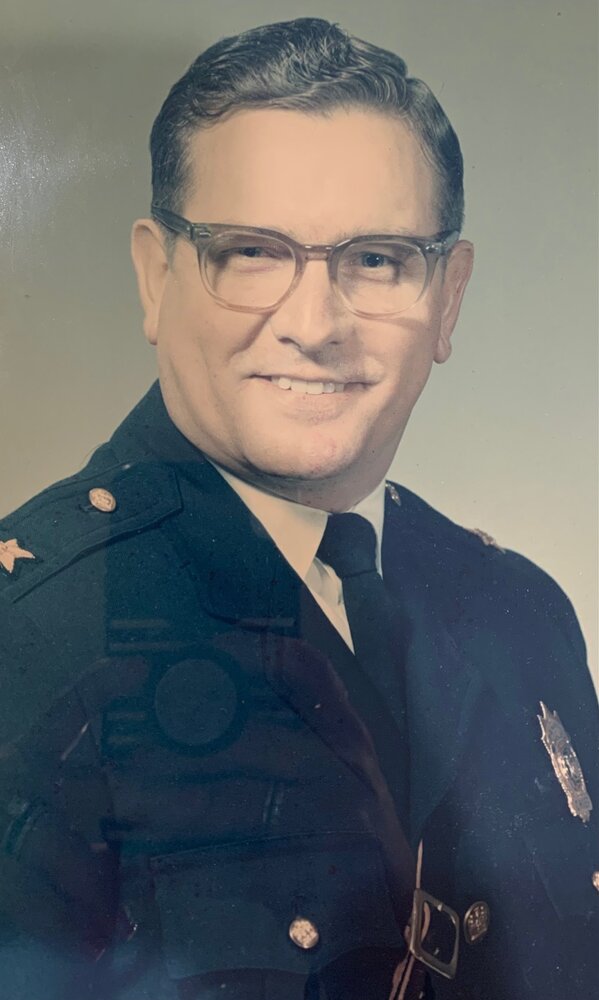 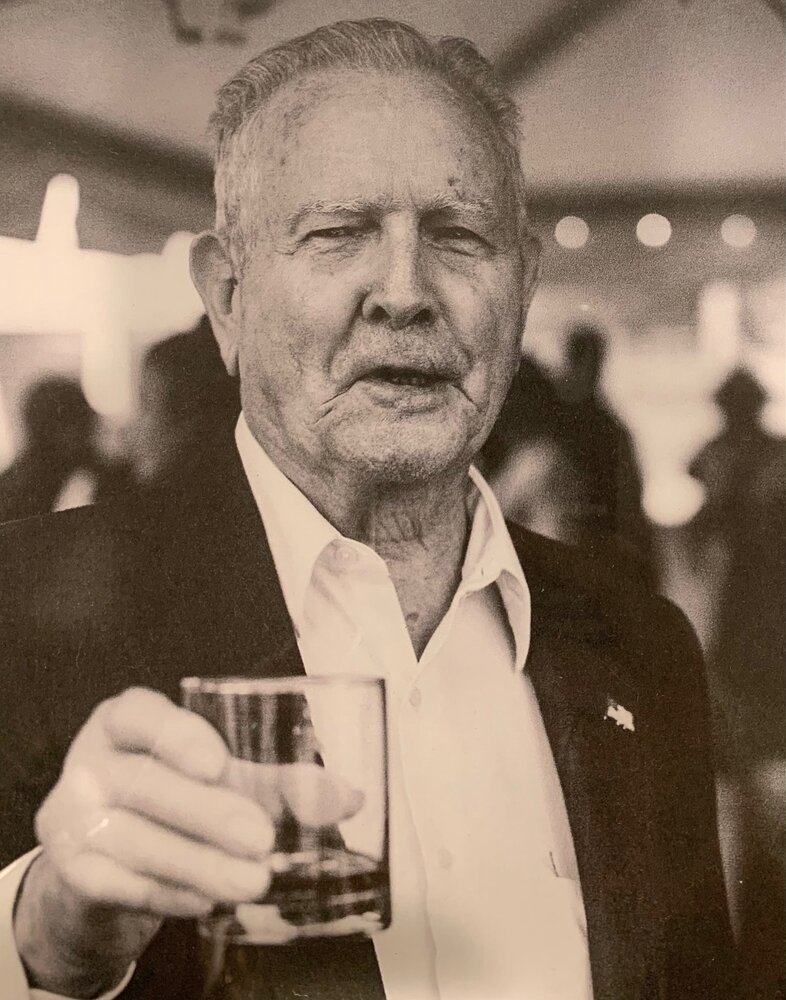 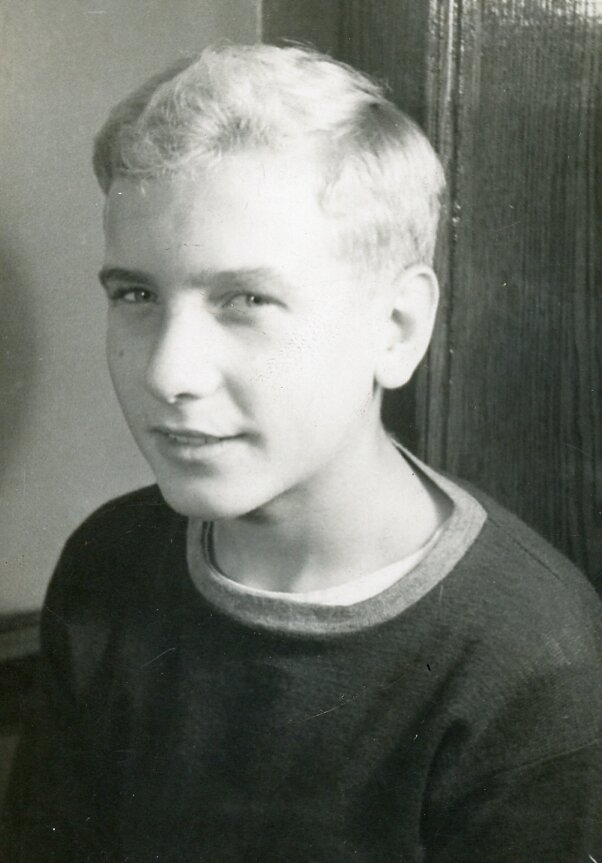 Donald Johnston King, better known as “Chief”’ to those closest to him, died on ­­July 24, 2022, at the age of 96. Don was born on September 19,1925 in Holyoke, MA to the late Edward and Alice (Johnston) King. His father built the house where he grew up in Indian Lake along with Don and his brothers. He graduated from Dover High School and later met the love of his life, the late Joan Harmon while building a house next to hers in Denville. She was smitten with Don and brought him coffee every morning. They married in 1950. It was a storybook love story for 68 years.

Don served in the U.S. Navy from 1943-46. He became a Denville patrolman in 1950 and was promoted to Police Chief in 1963, a position he held until his retirement in 1980. Under his leadership, the department grew from 13 to 30 sworn officers and three civilian employees. Don graduated from the FBI Academy in 1965. He held the temporary position of township manager for Denville in October 1975. In that same year, he was recognized for his outstanding volunteerism to the community by being the first honoree of the Ettore Minervino “Mini Bowl” Award. He joined the Denville Rotary Club in 1976, serving as president in 1981-82. As president, Don spearheaded a joint venture with the Lions and Kiwanis Clubs to build the first pavilion at Gardner Field. In 1980, Don received the highest honor bestowed throughout Rotary, the Paul Harris Fellow Award. He was a longtime parishioner of St. Mary’s Church serving as an usher for the 7am mass for decades. On his 90th birthday, Don was presented a key to the town of Denville from Mayor Thomas Andes. He loved everything about Denville and gave so much to the town through his volunteer work at Santa Land starting at its inaugural opening in 1960; St. Mary’s School (where all his children attended); St. Mary’s Church; and the Saints Open Golf Tournament to benefit St. Clare’s Hospital, where he volunteered together with his wife, Joan. While residing in Rockaway Township, he volunteered at the Fire Department as an EMT from 2003-2012. Don played on the Avondale Avengers Softball Team and was an avid bowler for many, many years. He was challenged by his six children and nearly two dozen grandchildren to a bowling match on the mile marker 90th birthday. No one came close to beating his score.

Don was courteous, gracious, and kind. He believed that everyone, regardless of their place in society, was worthy of a fundamental respect. He never vocally preached these beliefs. He lived them. He was a modest man who lived his values. Don was a superhero to his children, grandchildren, and great grandchildren. They needed to look no further than their beloved Dad, Pop or PopPop to find a rock, a role model, the consummate gentleman.

In lieu of flowers, and in honor of Don, “Chief”, Dad, Pop and PopPop’s life, please hug a loved one and take a moment to express the value they bring to your life. In his memory donations can be made to the Joey Bella Memorial Fund, Inc., 15 Myers Avenue, Denville, NJ 07834 or to the Denville Rotary Club with a memo to Santa Land-Don King; P. O. Box 35, Denville, NJ 07834. Both are local, all volunteer and very dear to his heart.

Visiting Hours will be held on Thursday, July 28th from 3 pm to 7pm at the funeral home.  A Mass of Christian burial will be celebrated at St. Mary's RC Church, 15 Myers Avenue, Denville on Friday, July 29th at 10 o'clock in the morning.  Military Honors to follow.