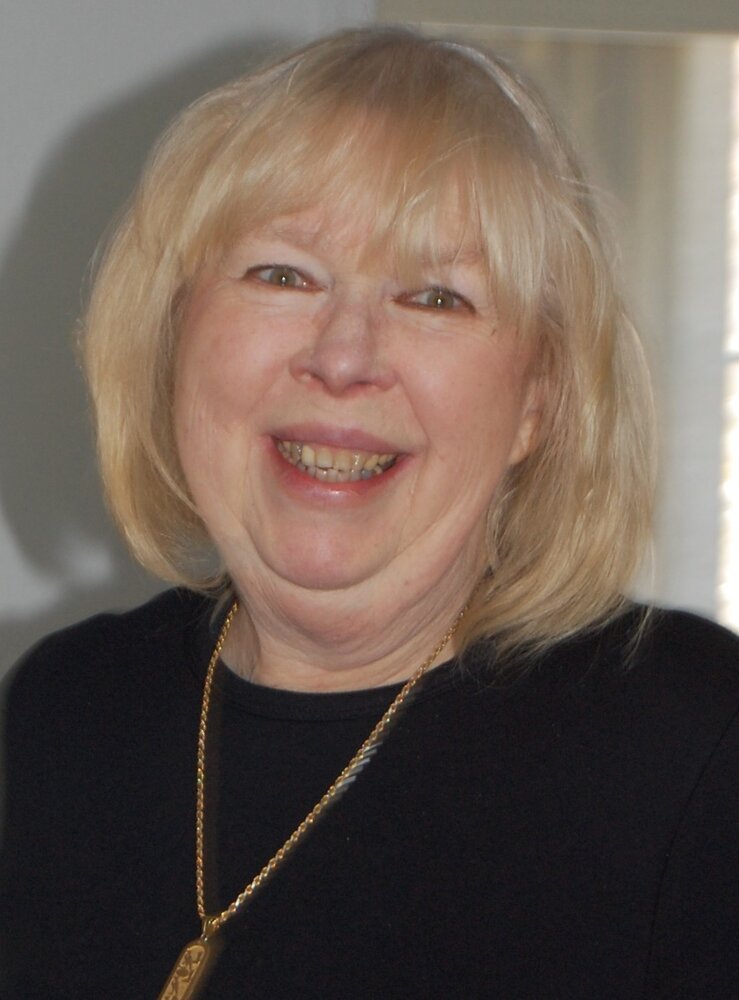 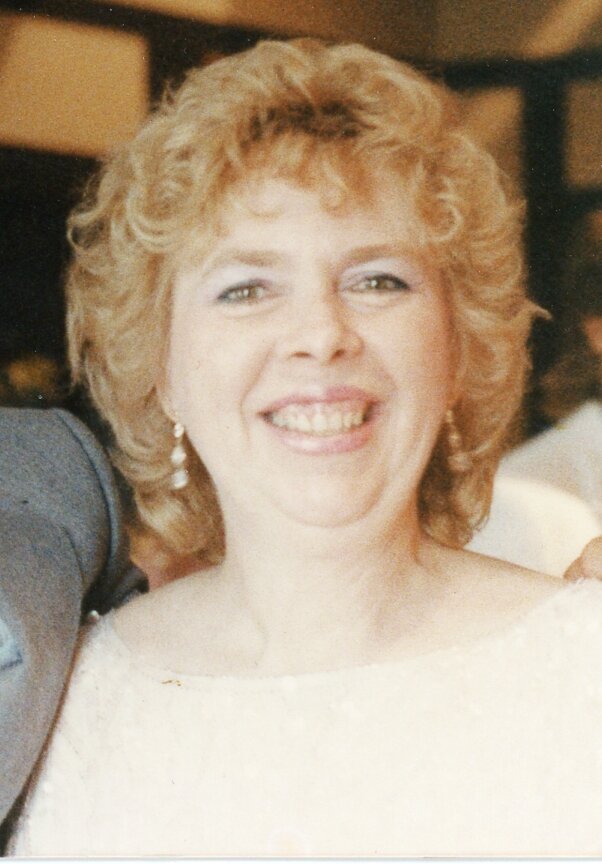 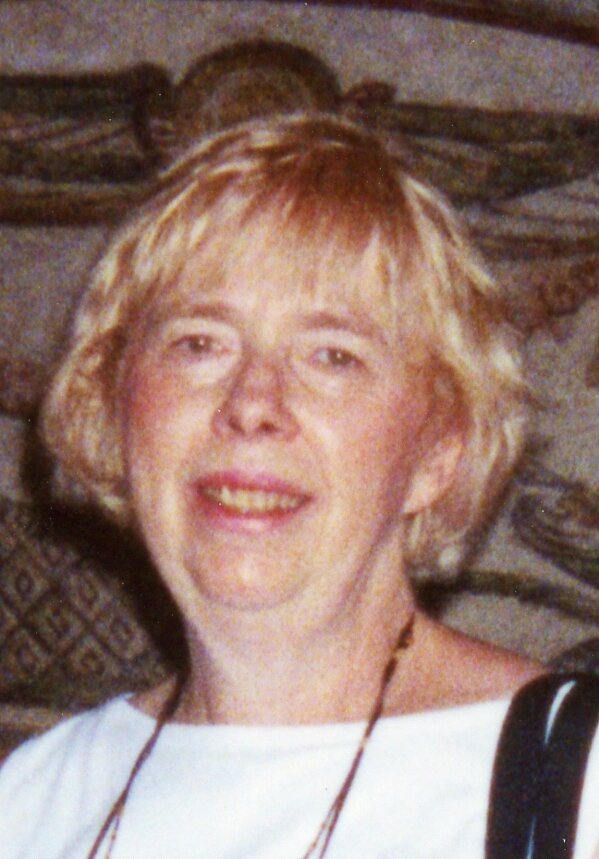 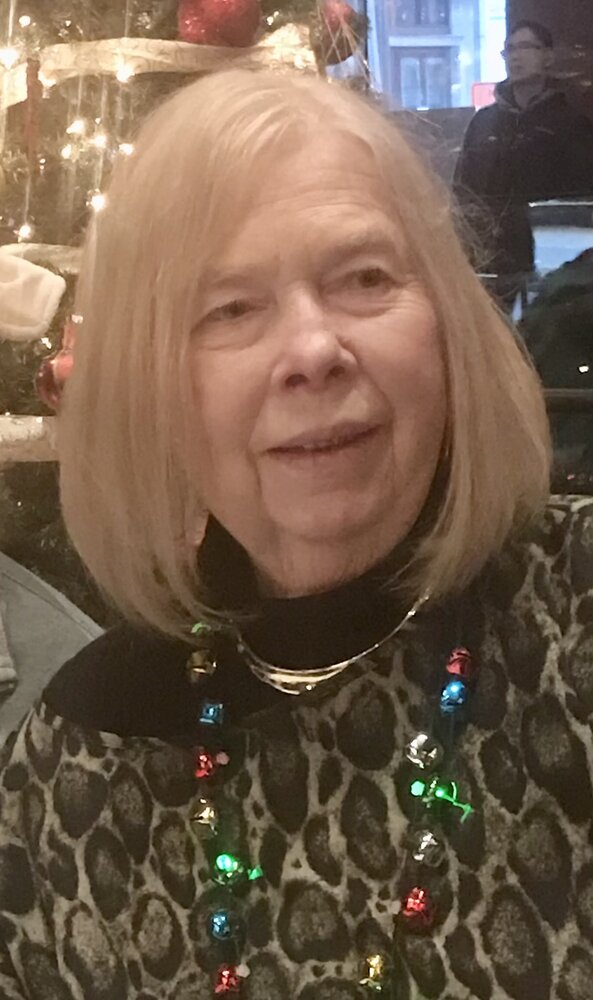 Please wait
T
Tina Funicelli posted a condolence
My sweet friend, I was heartbroken when I got the news, I was shocked and tears strolling down my face, I will always remember the fun times and talks we had you had my ear when I wasn't having a good day, but your kindness and those awesome hats and trinkets you wore made all of us laugh. You talked so highly about your kids and grandkids. I will remember you chatting and cutting up your fruit and munching on candy or a lollipop lol , you spoke the truth and even made jokes in that funny tone of voice you had. Your laugh was amazing and your stories. I will always remember the good and bad times at work. And of course your sporty Acura car you had. You looked so flashy in it. Well my friend you will be deeply missed by all. People still ask about you when I'm shopping, keep entertaining up in heaven with your sense of humor. Get your hair and nails done like you always do and dance your heart out. God bless my friend I will miss you.
Please wait
Share Comment
F
The family of Barbara H. Freeman uploaded a photo
/tribute-images/11197/Ultra/Barbara-Freeman.jpg

Share Your Memory of
Barbara
Upload Your Memory View All Memories
Be the first to upload a memory!
Share A Memory