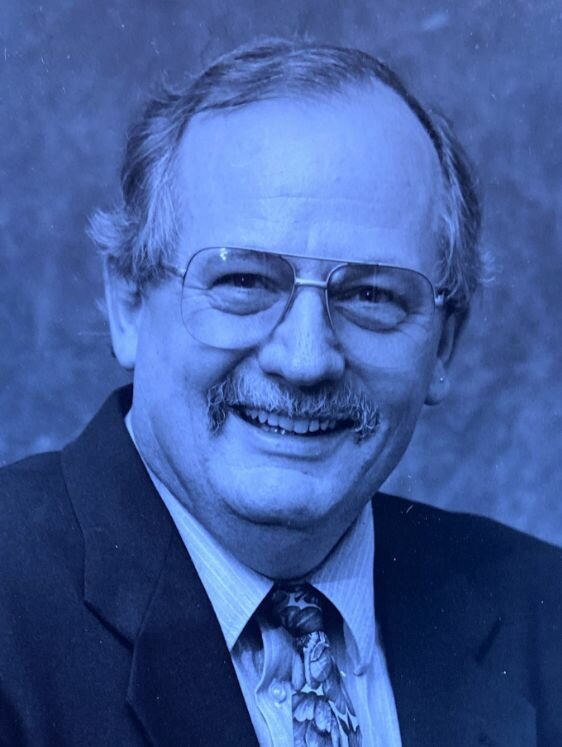 Joseph C. Steigauf passed away peacefully at his home in Boonton Township, NJ on April 8, 2022, at the age of 79 after a short illness.

Joe grew up in Clifton and lived in Randolph for many years before moving to Boonton Township 2 years ago.

He was a Science teacher in the Morris School District for 36 years with most of the years at Morristown High School as an AP Physics teacher F is MA) before retiring in 2000. Joe was frequently identified by his students as “Mr. Nice”.  He and his co-teacher, Bill Gombka, strove to make physics engaging by developing memorable labs, some of which involved roller skating and dropping objects from the top level of the school atrium.

Joe had lifelong interest in how things work.  In his early years, this manifested in sports cars: repairing, rallying, and at times racing.  Joe learned to build and repair anything and everything around the house from plumbing to cabinetry.

Joe had a passion for workplace fairness.  From 1969 through his retirement, Joe was active in education association affairs at the local, county and state level and always attended the state and national conventions. He was Vice President (1982-1988), President (1988-2000) of the Morris County Council Of Education Associations and Delegate Assembly representative for 22 years.  As a founding member of the Beer Caucus, thousands of dollars were raised for the NJEA Employee Rights Fund over a period of almost 20 years. In retirement he served as Treasurer for many years of the Morris County Retirees Education Association.

Joseph is survived by his wife of 22+ years, Lynne Pi-Sunyer, his daughter Ellyn and her husband Zeke Hill of West Creek, NJ, his grandchildren Russell and Kate Hill, and his sister Mary Lou and her husband Melvin of Kansas.

He was predeceased by his former wife Joyce Eagles in 2013.

Memorial donations can be made in his memory to the Interfaith Food Pantry, 3 Executive Dr. Morris Plains, NJ 07950 www.mcifp.org.

Family and friends are invited to gather to celebrate Joe's life Saturday May 21, 2022, at 1:00PM at the Hyatt House, 1 Ridgedale Avenue North, Whippany, NJ.