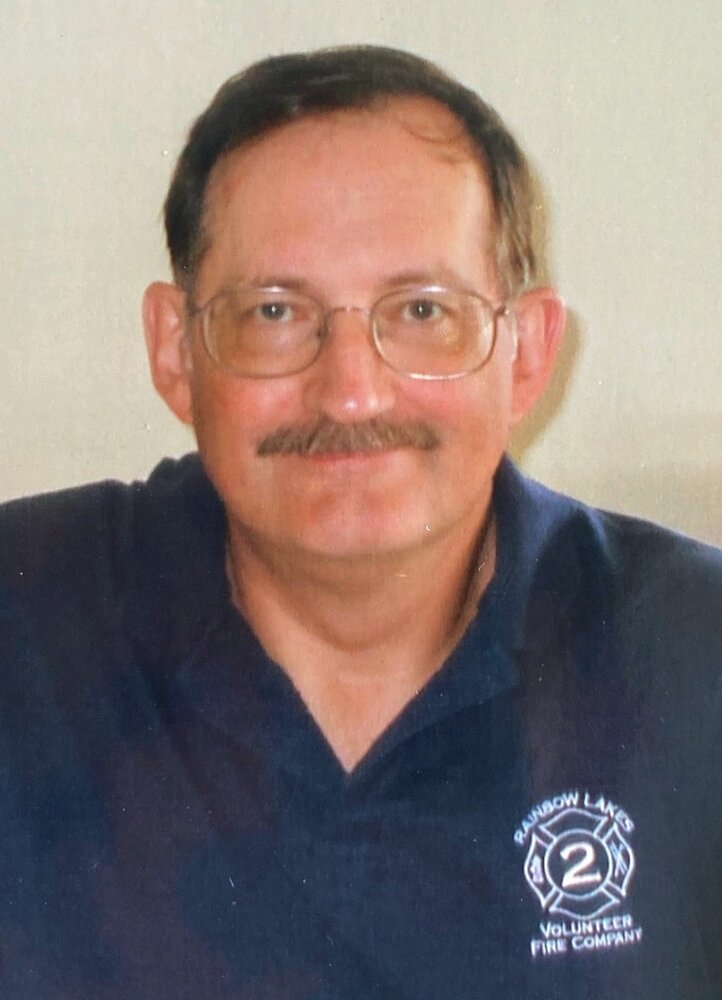 Please share a memory of George to include in a keepsake book for family and friends.
View Tribute Book

George Arthur Appel passed away peacefully in the comfort of his home surrounded by his loving family after a courageous battle with cancer. He had shared 73 years of hard work, dedication, unconditional love and unforgettable memories with family and friends.

Born in Hoboken to the late Arthur and Mary Appel, George was one of two sons to bless their household. He was raised in Union City and Ridgefield,  NJ, graduating from Holy Family High School in Union City, Class of 1966. He then started his career with IBM in New York City. George was drafted and served our country in the United States Army, stationed in Fort Riley, KS. Upon his Honorable Discharge and return home in 1969, he continued his career with IBM. He started out as a Telecommunications Specialist, and retired as a Systems Analyst in 2005 after his 30+ year career with the company. While working full time, he attended Fairleigh Dickinson University, taking night classes in Electrical Engineering. He married the love of his life and best friend, Marie Theresa Goellner in 1973 and the rest is history. They settled into their forever home in the Rainbow Lakes Community of Parsippany, NJ in 1975. Together they had two incredible children. George never missed anything when it came to his kids. He went to many Special Olympics bowling events with Paul and countless soccer games with Katie. He was a phenomenal husband, attentive father, doting grandfather, active Godfather, and trustworthy friend.

While in Rainbow Lakes, George was a very active member of his community, to say the least. He was the jack-of-all-trades, our Mr. Fix-It, if you will. He was always available to lend a helping hand to anyone who needed it.  At home, he enjoyed working on his 1972 MGB and was a member of the MG Car Club of Central Jersey Centre. Around Rainbow Lakes, among many other things, he helped keep the lakes and dams in good condition. George was for many years a member of the Rainbow Lakes softball and horseshoe teams as well as the bowling league. George was a Life Member of the Rainbow Lakes Fire Department, District Two, Parsippany, serving for over 44 years. During his years of service, he served as Captain, and was, until his passing, both a Commissioner and Treasurer. He earned the “Firefighter of the Year” award in 2006.

Last but certainly not least, frequent trips to their second home, the Cape May Garden House, were  a must. Sharing this beautiful place with family and friends, especially all the children, brought him joy. He was fascinated by all sorts of critters and birds and especially enjoyed the company of the black snakes who live in the rafters of his workshop in Cape May. Here he devoted countless hours to his passion for gardening, growing vegetables, flowers, apples, pears, figs, and so much more. He also enjoyed the local golf courses every chance he had.

George was a gentle giant. He made the most of his life and enjoyed all the things, big and small, that this beautiful world has to offer. He left this world a better place than he found it, and for that, we are grateful. Although we are deeply saddened by his passing, we take comfort in knowing that he is now reunited with his son, Paul, and his parents in Heaven.

He leaves many joyful memories to his beloved wife of 49 years, Marie; his adored daughter, Kathleen Wheeler and her husband Gary; his cherished grandchildren, Autumn and Owen Wheeler; his loving brother, Wayne Appel and his wife Chris; his dear Aunt Rose Drabek, many caring nieces, nephews, cousins, extended family and friends, and his faithful cats, Muffin and Gracie.

Public Visitation will be held on Friday, April 1st from 4 - 8 pm at Norman Dean Home for Services, 16 Righter Avenue, Denville. Funeral Service will take place on Saturday, April 2nd at 10:00 am at the Funeral Home. Burial will follow at Rockaway Presbyterian Cemetery in Rockaway. Memorial Donations in George's memory to the Rainbow Lakes Volunteer Fire Company, 1 Rainbow Trail, Denville, NJ 07834, or to the charity of your choice, would be appreciated. Please leave a condolence, light a candle, and share your favorite memory of George here to continue to celebrate the incredible life he bestowed upon us.

Share Your Memory of
George
Upload Your Memory View All Memories
Be the first to upload a memory!
Share A Memory