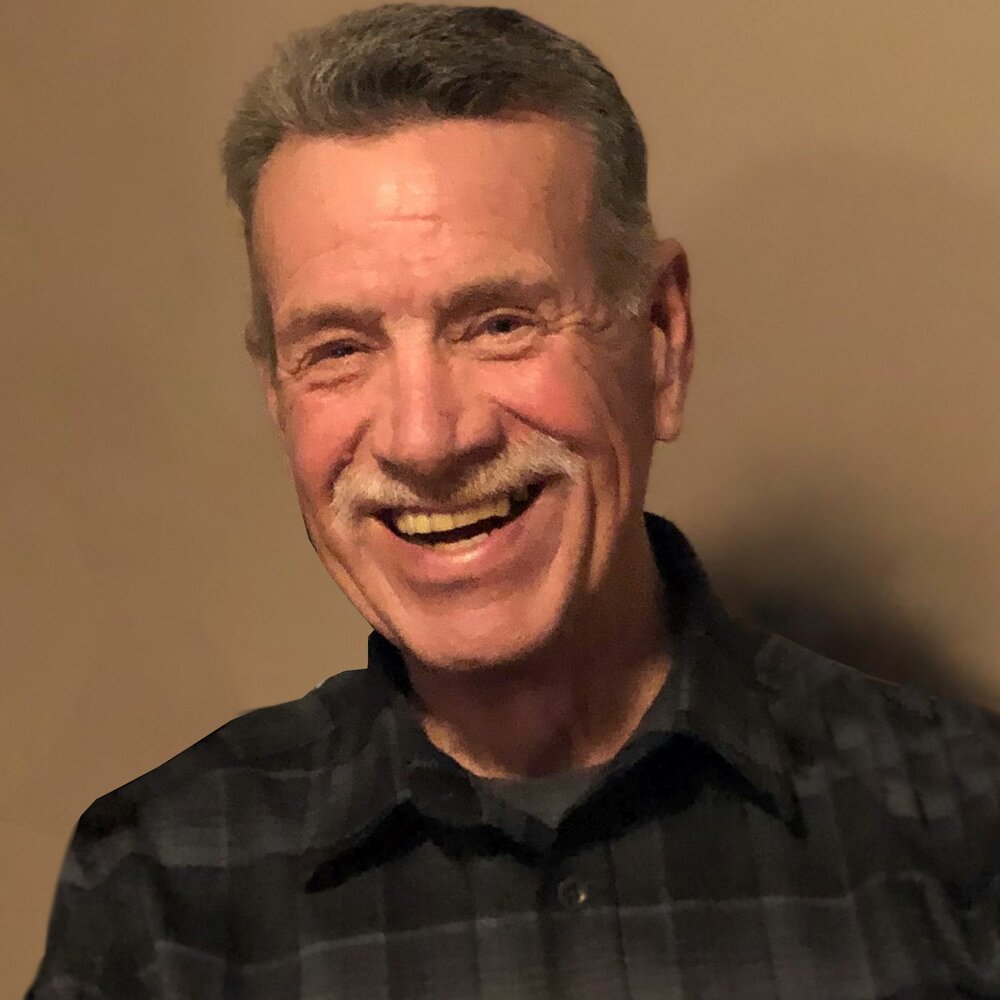 Robert “Bob” Ball Jr. was firstly, a devoted family man, and left a lasting impression on everyone he met because of his positive, humorous, and supportive presence.

He adored his immediate and extended family and showed up for them in countless ways.

Bob was a charismatic storyteller and jokester his whole life from being the class clown at a young age to regularly being the head MC and roaster at fire department retirement dinners and class reunions.  Bringing laughter to those around him brought him as much pleasure as it did to his audience.

His generous heart was involved with Habitat for Humanity as project manager.  He shared that this was one of his most rewarding experiences.  He also served as a team member in restoring homes affected by natural disaster through Samaritan’s Purse. These were a couple of the ways he regularly contributed to those in less fortunate situations.

Vermont was his second home, and he owned a house there for 20 years to immerse himself in the natural beauty to which he was so connected.  Fishing, camping, boating, and driving through majestic locations brought him immense joy.

He picked up golf after his retirement and acquired a keen skillset rather quickly leading him to play a wide variety of courses with family and friends alike.

He followed in his father’s footsteps and worked for the Kearny Fire Dept for 25 years and served as captain. His leadership skills were highly regarded by his crew.

He was a skilled home remodeler with his standing work remaining in countless homes in NJ and beyond. His beautiful home for 33 years in Rockaway was his crowning achievement in this regard.

Over the last few years of his life, he chose to develop his connection to God. His participation in his church’s small groups enriched his focus and commitment to Christ. This led to a deep and reflective inner peace, which sustained him through the rest of his days.

He wanted to be remembered as a man who hated beets.

He is survived by his wife of 44 years, Janet, his son Rob the 3rd, his daughter Jessica Stanchak and her husband Scott and their two children Evan and Ava, as well as his four siblings, Elizabeth Izzo, James Ball, Sandra LaPenta, and Gary Ball (Rebecca Shaw), in-laws Angela and Michael Bardt, Anthony and Debbie Polichemi and many nieces and nephews.

Donations can be made in Bob’s honor and memory to Habitat for Humanity.

A Celebration of Life Service will take place on Saturday, November 20th at 11 am at The Chapel, 264 Jacksonville Rd, Lincoln Park, NJ 07035.