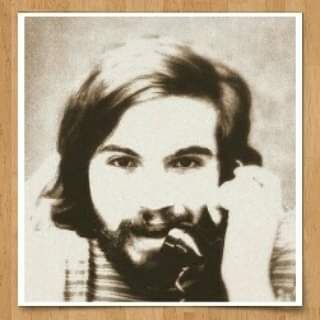 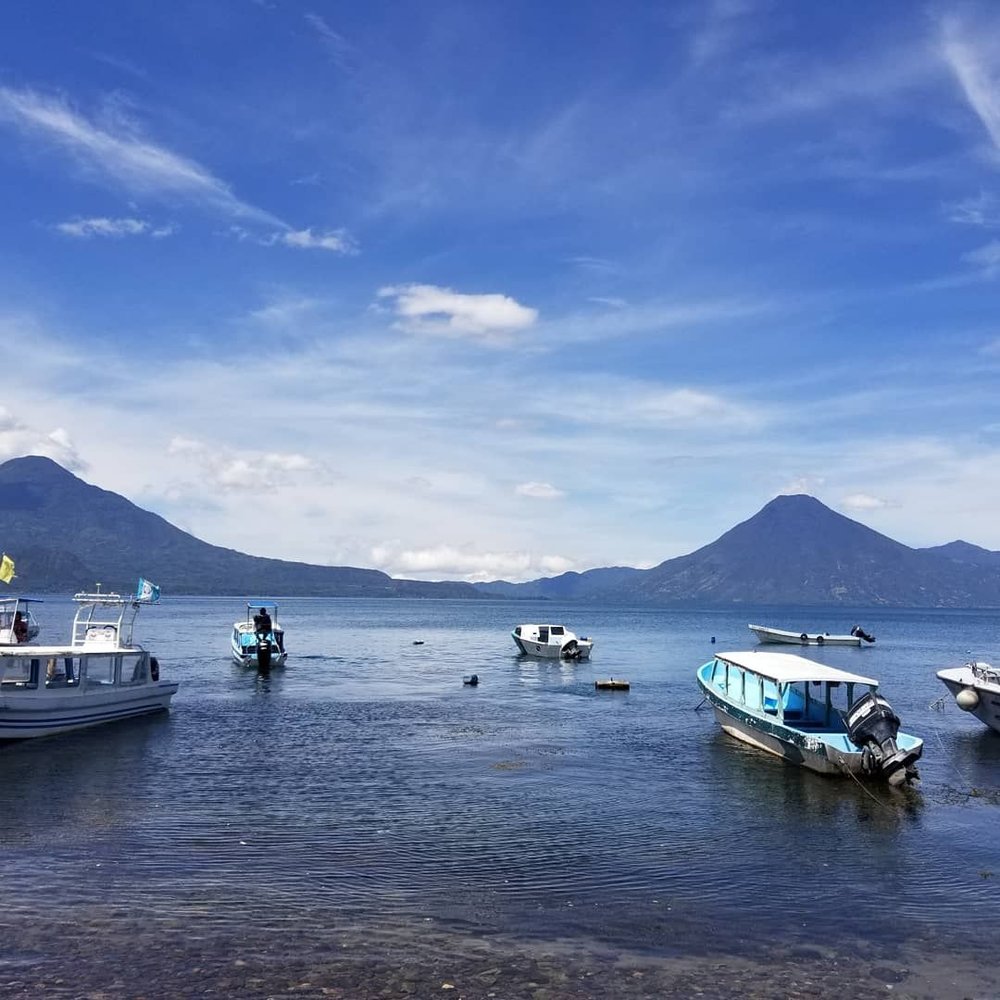 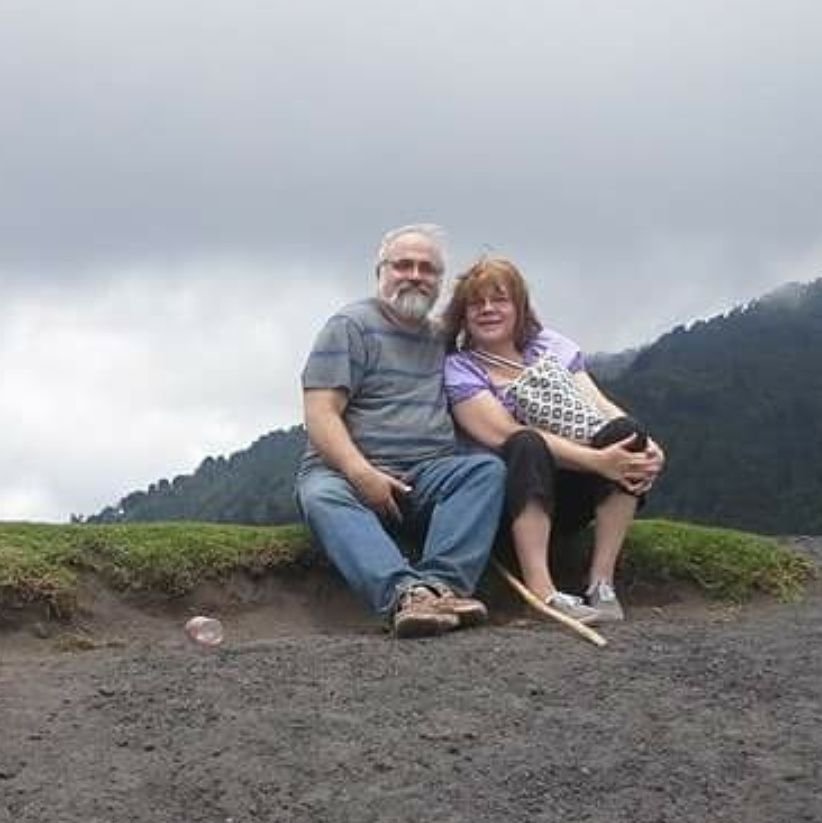 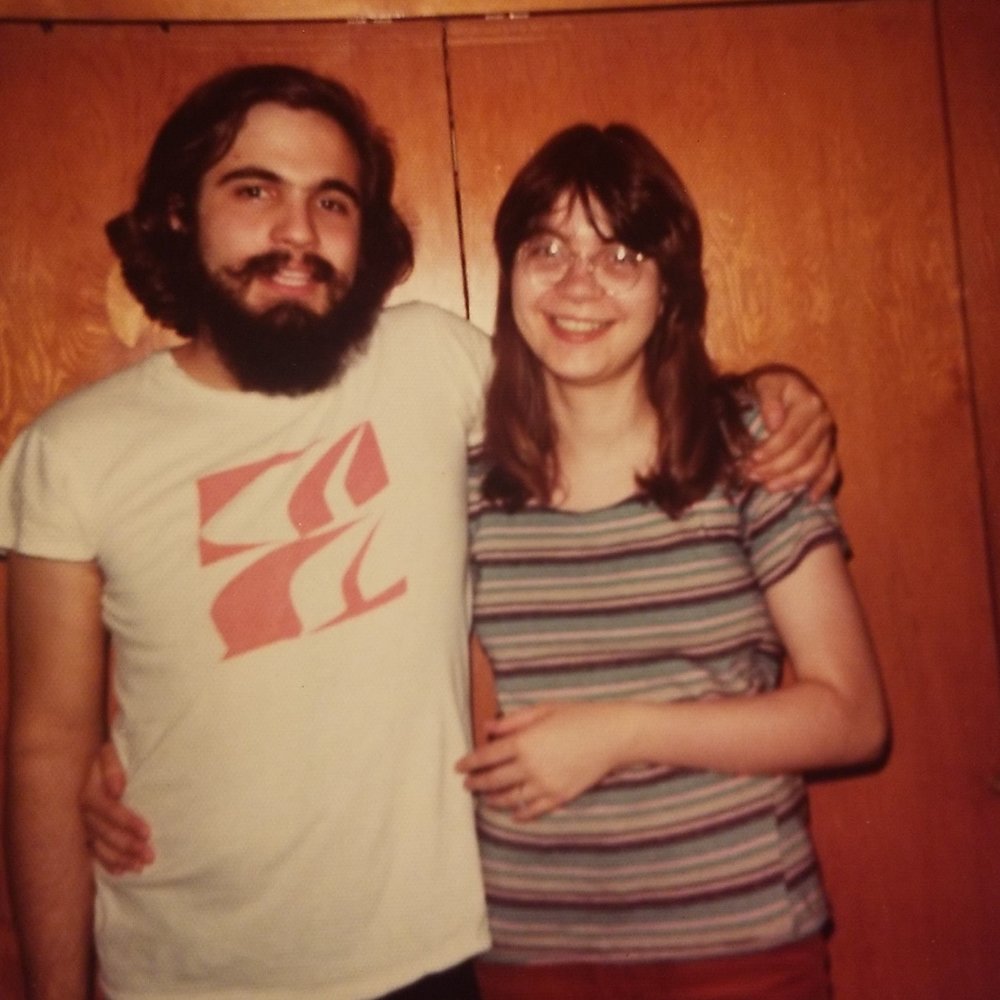 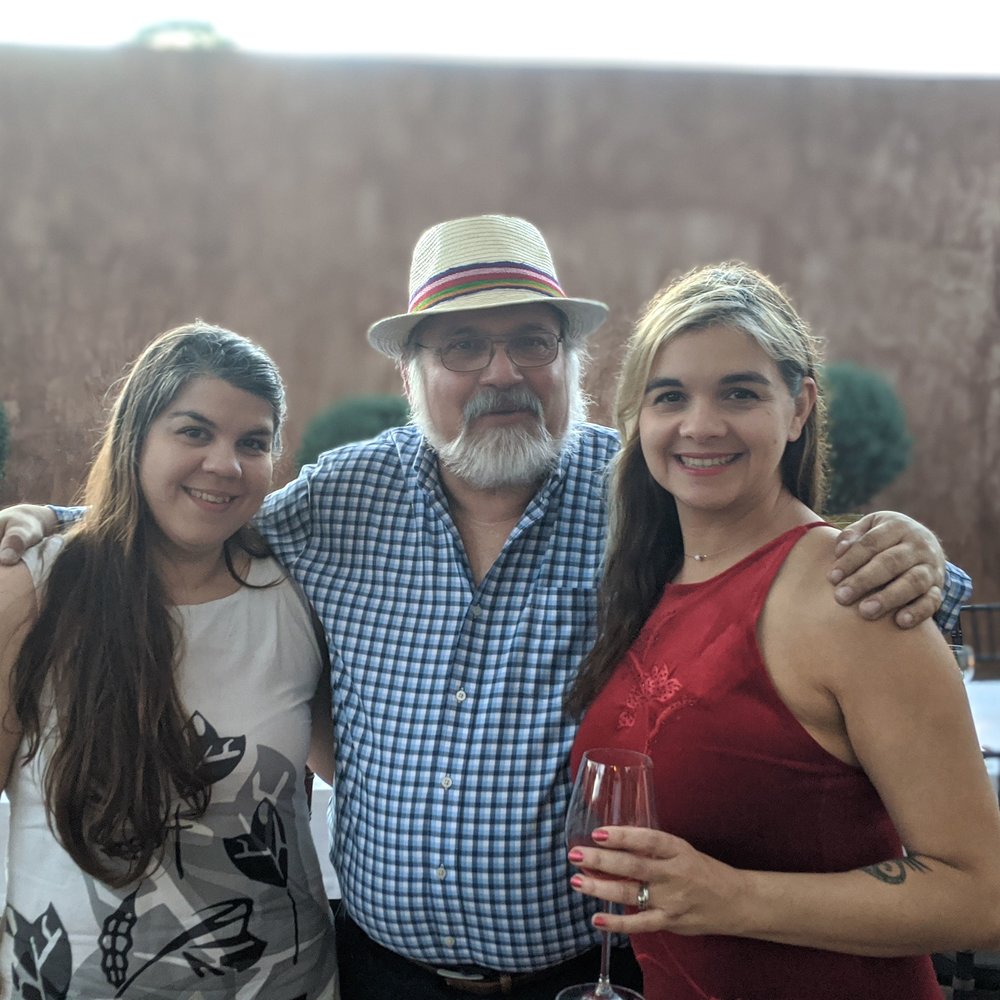 Get Directions
Wednesday
26
May

Get Directions
Thursday
27
May

Joseph Louis Sarti, 69, passed away at Baystate Springfield Hospital on May 21,2021 after a courageous battle with cancer of the liver. Born February 12, 1952, Joe was the son of Louis & Rachel Sarti (Pingaro) and grew up in the Bronx, NY.  A graduate at 16 years of age from Bronx Science High School in 1968, he went on to study and graduate from Lehman College in 1972, where he met the love of his life, Madelon (Schroeder). They were married in 1972 in City Island, New York. Following college, Joe was an art teacher and worked in retail, owning his own stationary store for several years. As his family grew, he and Madelon moved away from the city in 1978 and for the next 42 years resided in Marcella, NJ.  Joe worked for the last twenty years as a computer programmer.  He and Madelon had recently built a lovely home in Belchertown Massachusetts.

Joe was a parishioner for more than 25 years at St. Simon the Apostle Church in Green Pond, NJ, teaching Sunday school for many years there. He also served actively on the local school board in Rockaway. He contributed to Grupo Cajola, a nonprofit mission which promoted independence for the indigenous Mayan people.

Joe began researching and tracing his Guatemalan ancestry over the last 15 years, eventually finding Guatemalan relatives, and discovering a beautiful country and its people he so often heard about from his own father growing up.  He and Madelon and his daughters and grandchildren had enjoyed many memorable trips in recent years to Guatemala, making the youngest generation so aware of their Guatemalan roots. In addition to his love of travel, Joe also was a true fan of the NY Mets, the NY Knicks and the NJ Devils, and loved any sport that any of his family ever played. He was always their biggest fan because family was first and foremost with Joe!

Joe will be dearly missed by his daughters, Elisha and her husband Scott Lickstein, Andrea and her husband Scott Cordis, and Alanna and her fiancé Danny Boyer. Especially dear to Joe were his beloved grandchildren Audrey and Aidan Cordis. He was ever present in their lives, supportive always of all things they enjoyed.  A special uncle to his four nephews, he will be sadly missed forever by Louis, Anthony, Michael and Robert Sarti and their families as well as Eric Pedersen, Kurt Pedersen, Sonja Kahn (Pedersen), Alex Wladimirsky, and their families. Joe was predeceased by his son Nicholas, his parents Louis and Rachel Sarti and his brother Louis Sarti, Jr.

Funeral arrangements are being handled by Norman Dean in Denville, NJ with visiting hours on Wednesday May 26, 2-4 and 7-9. A mass will be celebrated on May 27th at 11:00AM at St. Simon the Apostle Church in Green Pond, NJ to be followed by a Celebration of Life at the St. Simon parish hall next door.

The Sarti family would like to express their sincere appreciation to the nurses and doctors at Wing Memorial Hospital and Baystate Hospital Springfield for their kindness and care given to Joe in recent years.

Memorial donations in lieu of flowers may be made to Grupo Cajola in Joe’s honor by way of https://www.grupocajola.org/donate.