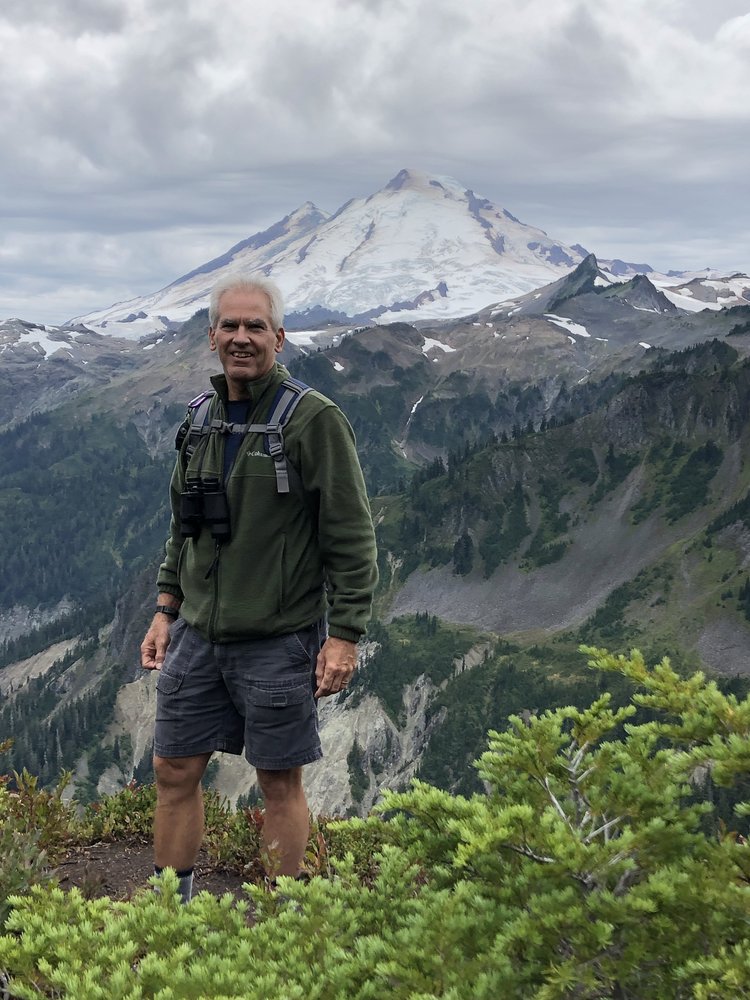 4:30 pm - 7:30 pm
Holy Trinity Orthodox Church
120 Dover Chester Road
Rabdolph , New Jersey, United States
An atmosphere of prayer will be maintained. All COVID protocols will be kept at all times

He was welcomed by two older sisters, Joanne and Linda. As time went on, he was joined by siblings, Patricia, Kevin, Mary, Greg, and Kerry.

As the family relocated to many states, Ken developed a keen love for travel and exploration.

He carried with him his childhood curiosity and wonder throughout his lifetime. He instilled his sense of wonder and awe of the natural beauty of this world into his family, highlighted by the family's cross-country adventures.

Ken visited many United States National Parks and hiked to the summits of several mountains. Ken had a love of hiking, camping, biking, and kayaking, to name a few, and of course a passion for music. He played the piano, guitar, tin whistle, and other instruments, all self-taught. He most recently learned to play the harp, and he planned to learn many more in the music room of their future forever home.

At Morris Knolls High School, Ken developed a passion for playing and coaching soccer. He was captain of the high school soccer team in 1974. He went on to play varsity soccer for Muhlenberg College. After he graduated in 1978, he coached many adult and youth soccer teams (boys and girls) for 38 years.

Ken’s career was in the computer programming field, which he started at New York Life, and then moved on to Bank of America in San Francisco, California.  His love for his family brought him to N.J. every chance he had, until he eventually moved back to be closer to them all, where he continued his computer programming career.  Working at AT&T, he met his Forever Soulmate, Irene Romanofsky.

They married in 1986 and have been inseparable ever since. Together in Randolph they raised three children, Melanie, Jennifer, and Daniel. Ken was so very proud of them all!

After Ken retired from Verizon in 2016, he and Irene moved to N.C., where they were able to continue their outdoor lifestyle and remain active in their church, various activities, and volunteer organizations.

In Ken's life, the most important things were God and family (with soccer coming in as a very close third). His unbridled enthusiasm for life touched everyone around him. He did not go anywhere without making a friend for life, and he would hold a genuine conversation with every person he met. He was always good for a laugh, or a song. He wrote plenty of songs for and about his children. His appreciation of the world around him and his love for people are among the most memorable qualities he passed onto his children. His goal each day was to make other people smile. At that, he most certainly succeeded.

All COVID protocols will be kept at all times.

Share Your Memory of
Kenneth
Upload Your Memory View All Memories
Be the first to upload a memory!
Share A Memory