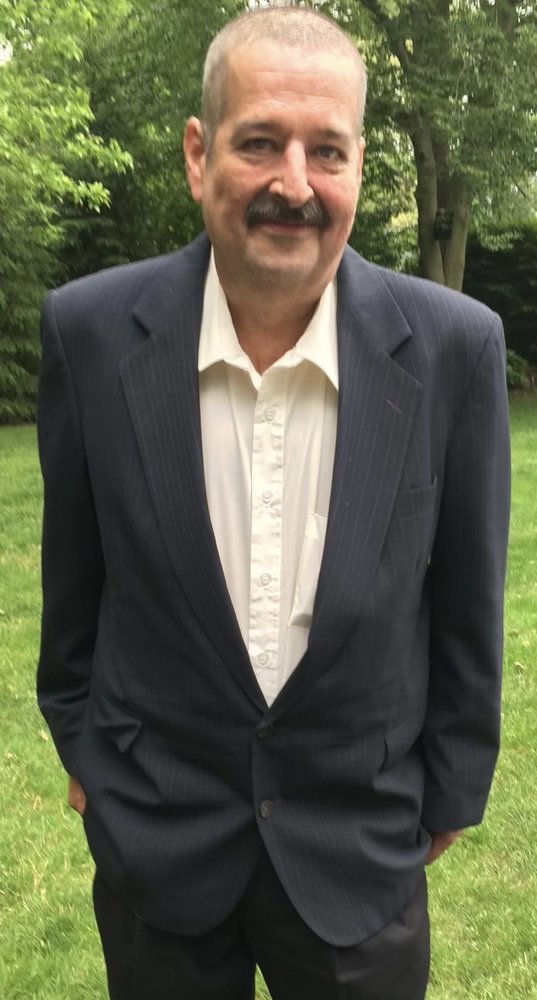 James Krouse passed on December 24, 2020.  He was just 55 years old.  Private arrangements were held under the direction of the Norman Dean Funeral Home, Denville.  Donations in his memory may be made to the Denville American Legion, 9 Legion Place, Denville, NJ 07834 or to the Wounded Warrior Project.

Jim was born in May of 1965.  He was one of two sons two bless his parents.  He grew up in Liberty Corner and West Orange.  After his schooling, he enlisted with the US Coast Guard.  He proudly served our country and enjoyed his time in the service. After an injury, he returned home and started work with Mack Co. and later at the Rockaway Quarry.  He was a skilled diesel mechanic and loved tinkering with engines. He moved to Denville over 20 years ago.  He was a longtime member of the American Legion and spent his evenings there tending bar and shooting the breeze with the fellas.

He leaves his parents Patricia Daum of AR and Bruce Krouse of PA.; his brother and sister in law Bruce & Debbie Krouse of Rockaway; his niece Erica Rogalsky and her husband Barry and great niece Lily Rogalsky; his longtime companion Barbara Wolf and many friends and fellow Veterans.