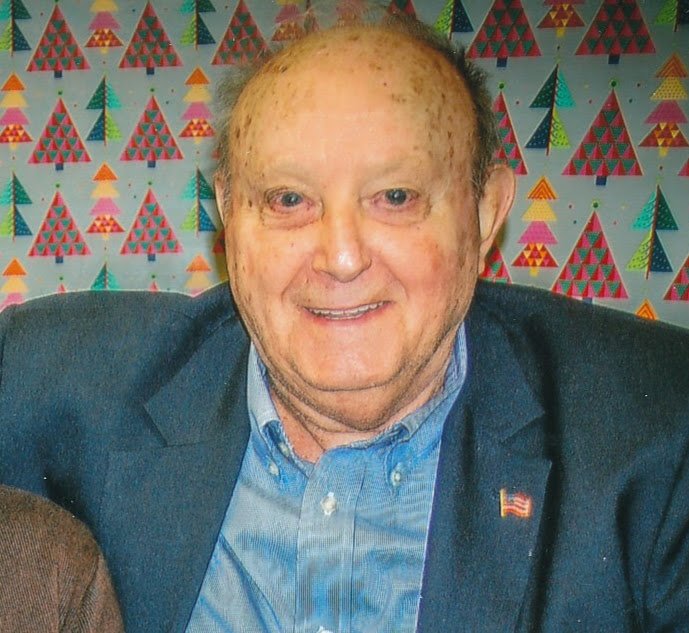 Joseph “Joe” Roman, 91, passed away on Sunday, June 7th, 2020, in his home in Rockaway NJ.  A first-generation American born to immigrants from the Carpathian Mountain area of Slovakia, Joseph was the youngest of eight siblings raised outside of Scranton, in Taylor, PA.  Like most families in that area at the time, his father worked the coal mines and his family worked the land.  He loved talking about his days in “The Patch” with the fondest of memories growing up, and it always evoked images of The Little Rascals when he told those stories.  Coming from such humble beginnings, his only chance to go to college was by taking advantage of the GI Bill.  He, along with some friends he convinced, joined the Army right after high school and served with the Army of Occupation in Japan at the end of WWII.

After his service to our country, Joe received an education at Penn State University where he earned a BA degree in Liberal Arts and was a member of Phi Kappa Tau Fraternity.  He loved his time at Penn State and continued to root for the football team and attend games there as recently as two years ago.  He started his career in NYC as a social worker and eventually worked for the Board of Education as an Attendance Officer in the South Bronx for many years.  Intimidating neither in stature nor demeanor, Joe always approached his troubled students and families with compassion and understanding.

Early in his career, Joe met his wife, Margaret, at a church convention in Pittsburgh.  They were married for 62 years and raised their three children in Bergenfield, NJ.  Joe continued to be active in the church and looked forward to the rich traditions that he associated with all of the holidays.  He had a great affinity for researching his family tree long before it was accessible on the internet.  With great joy, he was able to find surviving relatives in the very villages in which his parents were born.  Joe & Marge travelled there several times over the years and enjoyed enlarging their extended family to include those relatives and were thrilled to have them come and visit them in America.

Joe was an unpretentious gentleman who enjoyed the simple pleasures in life.  Nothing made him happier than a hot buttered lobster roll, a fresh tomato from the garden, and a steaming hot cup of tea.  Some of his best days included gathering with friends and family to play cards or dominoes and sharing a meal and some laughter.  Many people who got to know Joe over the years will miss him for his kindness and playful nature.  This would, of course, include everyone in his “church family” but also those that he encountered such as the Walgreen’s pharmacist whom he would give lottery tickets to in exchange for a little candy treat.

Joe is survived by his wife Margaret, son Daniel (wife Karen), and daughters Lisa, and Tina (husband Bruce) and grandsons Joseph, Isaac, Theo, and Max.  He is also survived by several nephews and nieces whom he served as family patriarch since he was the sole survivor of his siblings by many years.

Due to COVID-19 restrictions, services will be private.  In lieu of flowers, donations to Sts. Peter & Paul Orthodox Church in Rockaway, NJ in Joe’s name would be appreciated.