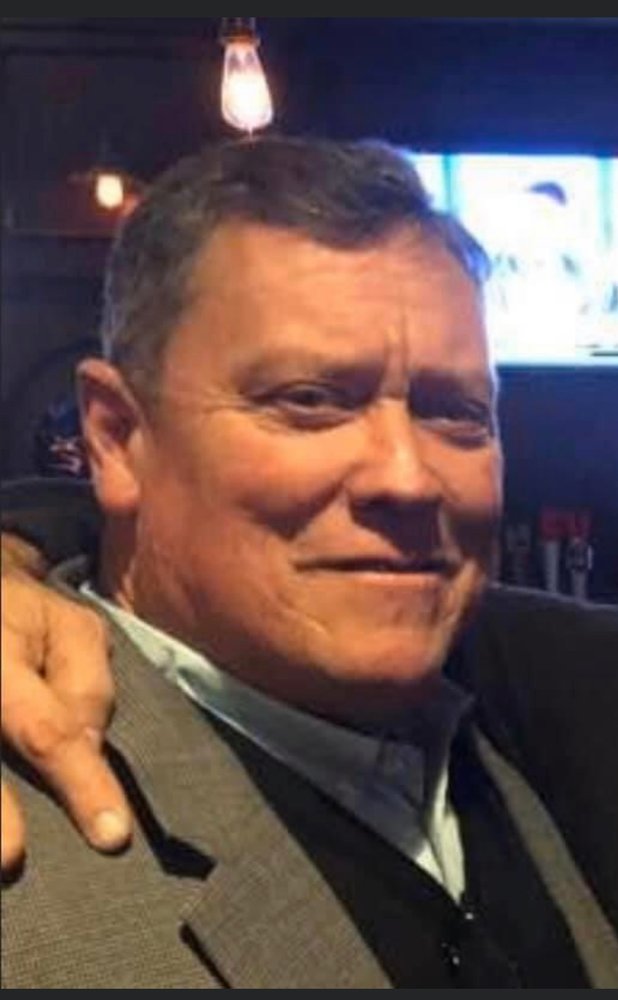 Obituary of Joseph A. Devine

Joseph A. Devine, 65, beloved husband, father and grandfather passed away peacefully at home on April 26, 2020.

Joseph was born in Jersey City, N.J. and spent the majority of his early childhood growing up in North Arlington, N.J. Joseph would later move to Rockaway Township, N.J. in Morris County where he would live for the rest of his life. He graduated Morris Hills High School in 1973 and went on to study History at William Paterson University.

Joseph began a distinguished career in law enforcement when he was hired by the Morris County Sheriff’s Office and then as a Detective with the Morris County Prosecutor’s Office. In 1981 he joined the rapidly growing Rockaway Township Police Department as a Patrolman. In 1993, Joseph was one of the first ten N.J. law enforcement officers selected to attend leadership training at the United States Military Academy at West Point. This would set him on a path that changed his entire career. He then climbed the ranks on his way to becoming Chief of Police in July 1998. He remained Chief until January 2002 when he departed to take his dream job as Chief of Investigations for the Morris County Prosecutor’s Office.

While working as a law enforcement executive, Joseph continued his passion for learning by seeking multiple advanced degrees. He would eventually earn a Master’s Degree in Criminal Justice, a Master’s Degree in Administrative Science, and an Ed.D in Leadership and Management from Seton Hall University. He was currently in the dissertation phase of a second doctorate in Arts and Letters at Drew University.

In 2006, Joseph retired from his law enforcement career and embarked on a new challenge as a Professor at Fairleigh Dickinson University in Teaneck, N.J. Through much hard work, he obtained a tenure position as Associate Professor at Fairleigh Dickinson teaching classes in leadership and management as well as Homeland Security. His diligent work and passion for mentoring have reshaped how law enforcement executives are trained and educated across the state. He also founded his own consulting firm, Devine Leadership Concepts, LLC.

He was always up for an adventure. Yankee games, discussions on Irish history, Broadway plays, trips to Gettysburg and summer time down the shore were his favorite things to do. Joseph would proudly boast that he was currently living in the best years of his life and that he had never been happier. On April 2, 2020, the man who had held titles like “Chief” and “Doctor” earned the one he was most proud of… Grandfather. He was able to meet his granddaughter Emma Riley Devine and was expecting a grandson in July. He was on top of the world.

Joseph is survived by his son Conor, his fiancé Sunny Sullivan-Fullerton; his son Sean, his wife Beth and granddaughter Emma Riley; his daughter Heather; his ex-wife of 28 years Maureen McGeehin and his current fiancé, Trish Burke.

Due to the current health crisis, all services are private.  It is our hope that in the very near future, a memorial will be held with all of our friends and family present.