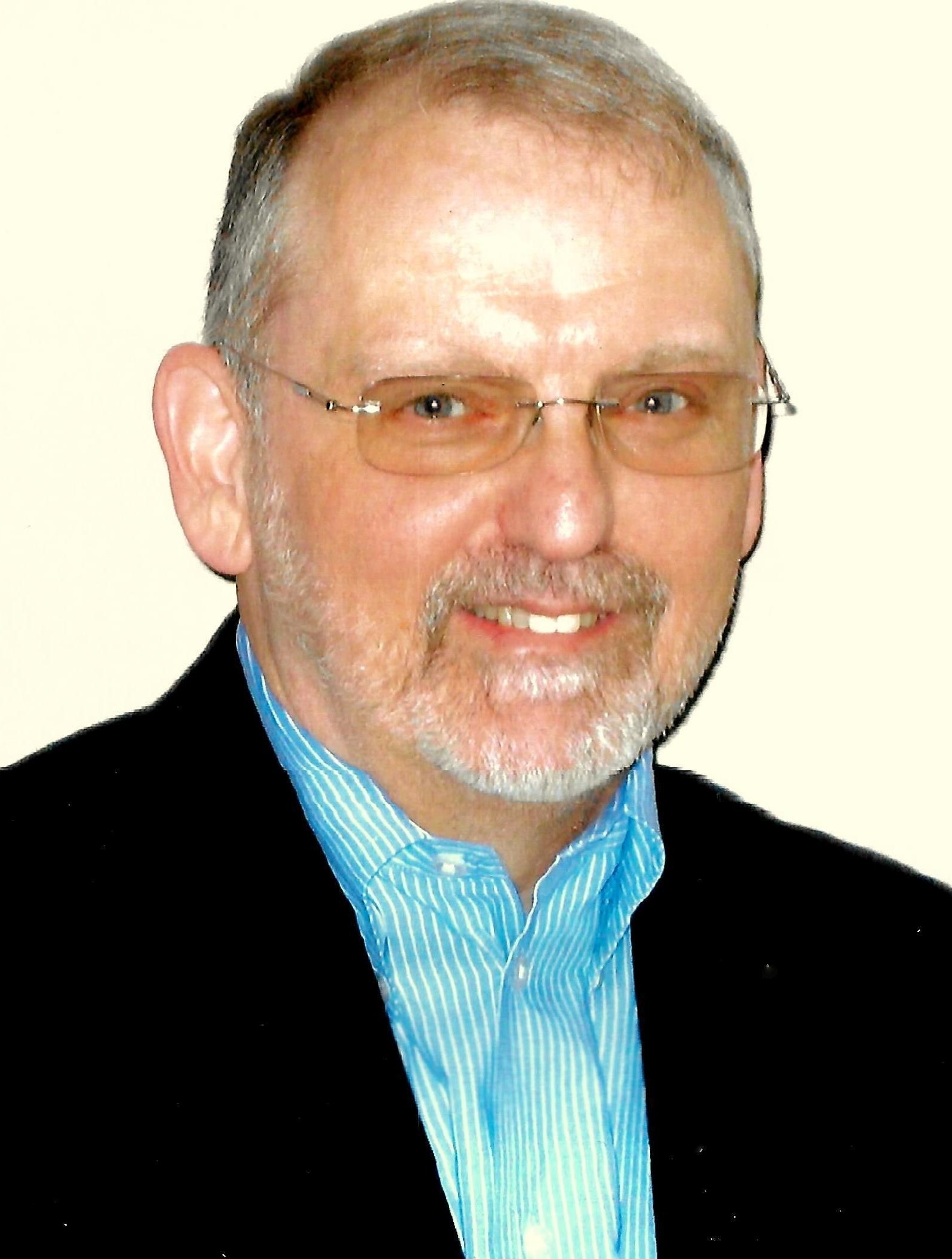 Paul Lawrence Schaeffer (Passed April 16, 2020) was born on March 4th, 1951  at St. Joseph’s Hospital in Paterson, New Jersey to parents Eugene and Mary Schaeffer. He was the youngest of four children.  Paul is survived by his sister Emily Chinnock and her husband Larry, brother Eugene and his wife Lois, and brother Phillip, and numerous nieces and nephews.

He is also survived by long-time companion and supporter, Leigh (nee Wildermuth) Schaeffer. The Ludwig family considered him to be a sixth sibling.

Paul was loving father of Tara and Eric,  and  grandfather of  Isabella. Paul lovingly supported his family and was very devoted to them. They love him very much.

Paul was a gifted  software engineer and entrepreneur, building and managing his own firms, including System Builders. He also had successful careers at Price Waterhouse Coopers, Merrill Lynch in the United States,  and HSBC in South Korea, and  London.

Paul was an avid New York sports fan.  He loved poetry and music.  He was always positive and supportive of friends and family even throughout his numerous medical challenges.  He was a faithful and spiritual Catholic. He will be missed.

Death will have no dominion over him.  He is at peace with his Lord.

A Mass, memorial service and internment will take place at a later date. Memorial Donations are being accepted by way of www.inmemof.org to the Michael J. Fox Foundation for Parkinson's Research. Please leave a condolence, light a candle, and share your favorite memory of Paul here to continue to celebrate the life he shared with us.