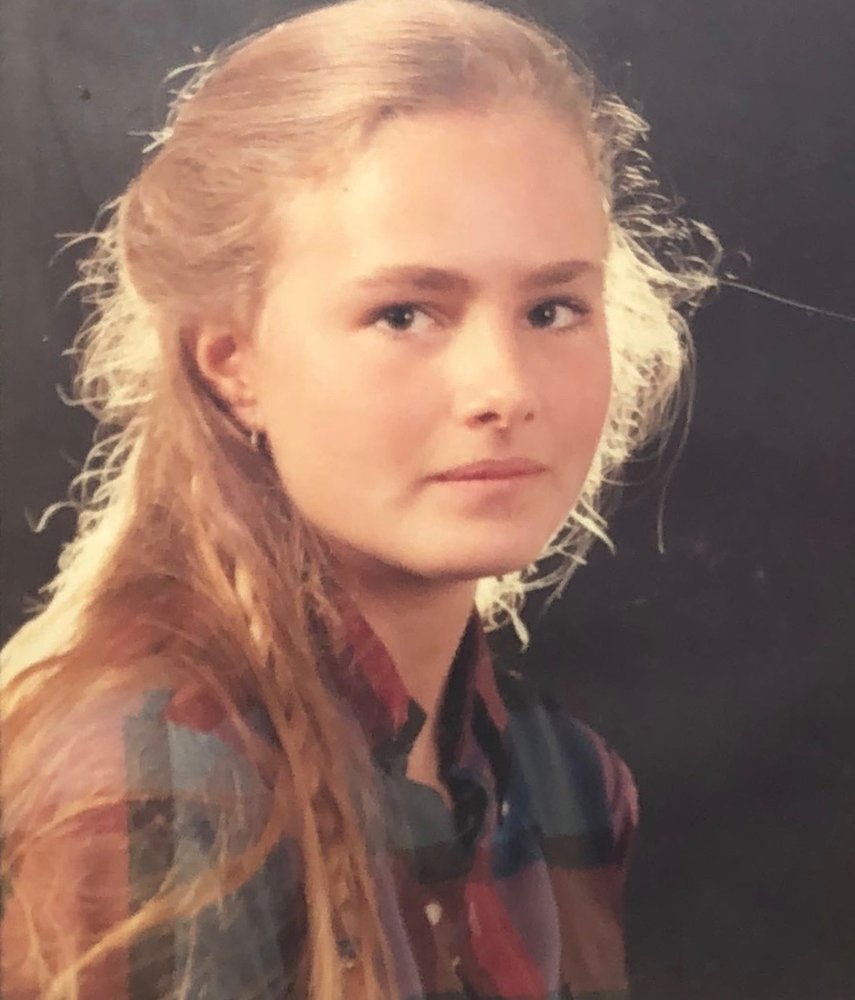 Cristina Jacks passed away Friday, April 3rd after her courageous battle with breast cancer. She was a loving mother of her two children, Gabriel and Sarah El-Ghandour. Cristina was born to devoted parents Rosa and Paul Jacks in Cincinnati Ohio, on March 10th, 1964. She grew up in Mountain Lakes, NJ with her loving siblings Rosanne, Victoria, Paul and Marianne Jacks.

After going to college in Boston, Cristina worked in fashion, where she sold clothing to the likes of Bruce Springsteen, Robbin Williams and Corey Heart, to name a few. Despite her exciting career and illustrious encounters, you would seldom ever hear her mention it; that wasn't the type of person she was. Cristina cared so incredibly much about the lives of her friends and family, that it never even crossed her mind to make herself the topic of discussion - her selflessness knew no bounds.

Cristina was tough - tougher than anyone could imagine. Life consistently dealt her an unfair hand, but through her health complications and fight through cancer, she never once complained, she never once asked for pity, and she never wanted anyone to feel bad for her. She cared not of what she had or what she could get, but what she could give, whether it be to her family, friends, neighbors or strangers - and she gave a lot.

She was fiercely independent and incredibly stubborn. Not because she wanted to be difficult or argumentative, but because she so strongly believed in doing what she thought was right, regardless of what anyone else thought or said.

She was quick-witted, outgoing, and cheerful.  One would have never guessed the battle she was fighting based on her positive attitude and bubbly humor. The inner struggle was never shown on the surface. No matter what was going on in her life, she loved to make jokes and engage in conversation with her family, friends, and strangers. The only medicine she ever wanted was a good conversation and to make someone smile. She cherished the little things.

Although her loss is painful, she was the type of person who would prefer we celebrate her life, instead of mourn her death.

She will be missed dearly by all. May she rest in peace with her beloved German Shepherds Zeus and Indy, some dark chocolate, and her dark roast coffee with EXTRA cream.

Share Your Memory of
Cristina
Upload Your Memory View All Memories
Be the first to upload a memory!