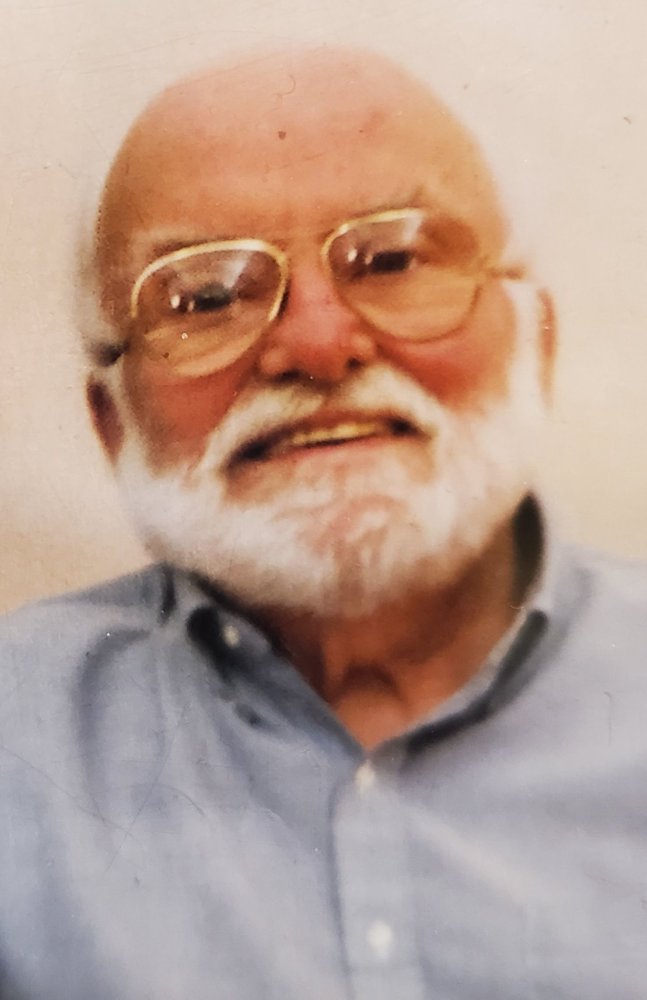 David Hathorne Marihugh passed away peacefully with his loving wife by his side on Friday, March 13, 2020 at The Oaks HealthCare Center in Denville. He had shared 90 years of unconditional love, laughter, and amazing memories with family and friends.

Born in Albany, NY, to the late James and Eleanore Marihugh, he was raised with his three siblings in Saratoga Springs, NY. After graduating High School from Blair Academy in Blairstown, he attended college and met the love of his life, Anne M. Ryan. Before they were able to wed, he proudly served our country in the United States Army post the Korean War. He married his soulmate, Anne, on July 21, 1956 and as a couple they lived in Germany in a farmhouse before David was honorably discharged in 1957. Together Anne & David settled down in Cresskill, NJ to begin their growing family. David had graduated from Rensselaer Polytechnic Institute in Troy, NY with his Bachelor’s Degree in Engineering. He made a very successful 30+ year career as an Engineer for Consolidated Edison, Inc. of New York, or ConEd, retiring in 1992.

An avid golfer, after retirement David relocated with his beloved wife to Denville and became a dedicated member of the Peace Pipe Country Club. He loved golf and was also a Boston Red Sox fan. He was a member of the National Society of Professional Engineers, the President of Chess Club at ConEd, a member of the United States Chess Federation, and member of St. Mary’s Roman Catholic Church. David was smart, level-headed, gentle, patient, and kind. We will always remember his compassionate demeanor, words of wisdom, and giant heart.

He leaves only joyful memories to his adored wife, Anne; his loving children, Carol Piper and her husband Timothy of Newburyport, MA and David H. Marihugh, Jr. and his wife Susan of Roxbury, NJ; his cherished grandchildren, Megan Incantalupo and her husband Joseph, David H. Marihugh III, Rory Piper, Emily Volk and her husband Rob, and Harrison Piper and his wife Maggie; his treasured great-granddaughter, Ava Incantalupo; his caring siblings, Carolyn (the late Ed) Stewart and James H. “Jimmy” (the late Barbara) Marihugh, Jr.; and many nieces, nephews, extended family and friends.