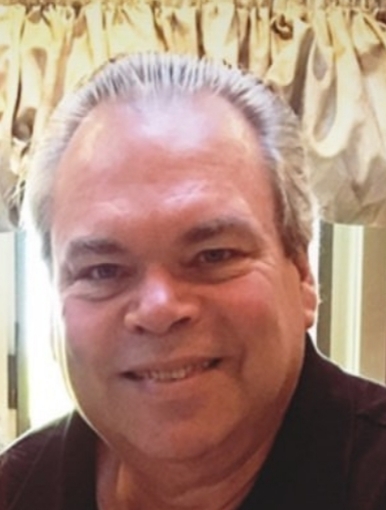 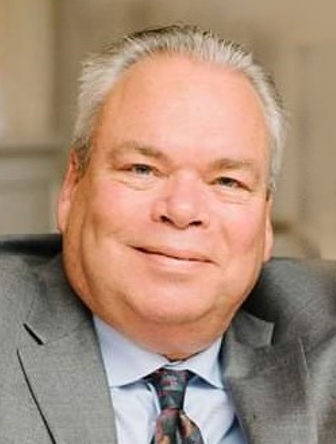 Richard James Johnsen, of Denville, passed away suddenly on Thursday, February 27, 2020 at Saint Clare’s Hospital in Denville. He had shared 64 years of unconditional love, laughter, and priceless memories with family and friends.

Born in Brooklyn to the late Arnold and Marianne Johnsen, he was raised in the town of Farmingdale on Long Island. After graduating from High School, Rich enlisted in the Navy with an Honorable Discharge. He attended Oneonta College, graduating with a Bachelor’s Degree in History. It was at Oneonta that he met the love of his life, Patricia Turo. Rich then continued his education at St. John’s University in Queens where he received his Master of Business Administration Degree which started his career in IT and Business. He started working for companies such as Andersen Consulting and Omnipoint Technology, Inc. where he was a pioneer in developing wireless phones. After leaving the IT industry, Rich realized his passion for teaching and Real Estate. He became an Adjunct Professor for the County College of Morris where he taught Business and Computer classes as well as a Realtor at Weichert and then Coldwell Banker.

In the midst of his career, Rich and Patricia were happily married on September 24, 1983 and began their life together in the Bronx where they started their family before relocating to Towaco, NJ. After moving to Towaco, they continued to grow their family until finding their forever home in Denville in 2003. He had many hobbies including golfing, fishing, reading, crossword puzzles and historical trivia. Above all else, his family was his pride and joy; endearingly nicknamed “Big Red,” he was always the solid rock that you could count on to give honest and straight-forward advice with no judgement and a warm heart. To say that he was reliable, well-informed, responsible, dependable, resilient, brilliant and charming does not even scratch the surface of the type of man that he was. He influenced so many with his gentle soul and great sense of humor. We will never forget the insightful and meaningful conversations, his amazing BBQ skills and all of the belly laughs he gave to us. He will forever live on in our hearts, memories and souls.

He leaves only joyful memories to his beloved wife of 36 years, Patricia; his loving children, Melissa, Jennifer, James, and Anthony; and extended family and friends.

Public Visitation will be held on Tuesday, March 3rd from 3 – 7 pm at Norman Dean Home for Services, 16 Righter Avenue, Denville. Mass of Christian Burial will be held on Wednesday, March 4th at 10 am at St. Mary’s Roman Catholic Church, 15 Myers Ave., Denville. Burial will follow at Denville Cemetery. Memorial Donations are being accepted to the Joey Bella Memorial Fund by way of www.inmemof.org. Please leave a condolence, light a candle, and share your favorite memory of Richard to continue to celebrate the life that he shared with us.