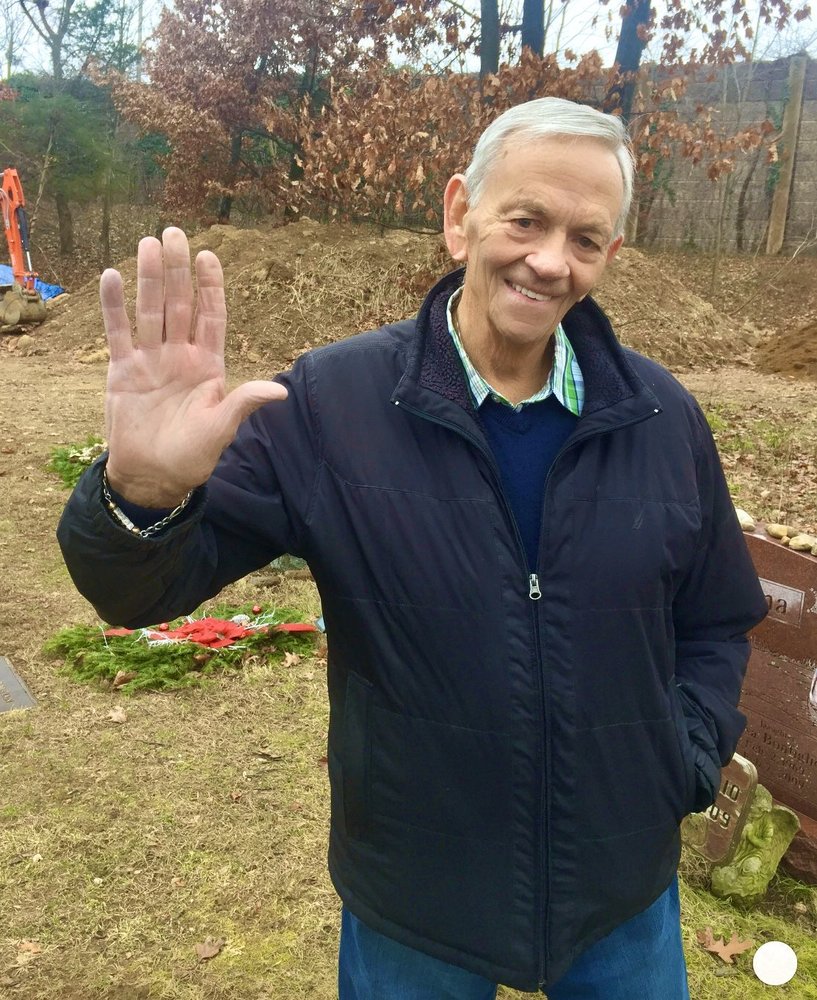 Charles K. Savite passed away peacefully on Tuesday, December 24, 2019 at Hackettstown Medical Center after a brief illness. He shared 82 years of love, laughter, and good times with his family and his many friends. Born in Watertown, NY to the late Charles and Emily Savite, he was one of two children to bless the Savite household. He grew up in Colorado and graduated from South High School in Denver. He went on to proudly serve our country in the U.S. Coast Guard and was stationed in New London, CT. It was there that he met the love of his life in Judith Jean Luzzi. They married in 1959 and began building their life together. After several moves early in their marriage, they eventually settled in Denville in 1967. Charles founded Monarch Building Maintenance and built it into a thriving business through diligence and dedication. After a long and successful corporate career, Charles retired in 2003 and opted to spend his days working as a golf ranger at Farmstead Golf & Country Club in Sparta. He was an avid golfer and a lifelong car enthusiast. After Judith's passing in 2015, Charles moved to Flanders to be closer to family. His greatest passion was always his family; the sun rose and set on his beautiful wife, his loving children, and adored grandchildren. Although we are deeply saddened by his passing, we take great comfort in knowing that he is now reunited with his beloved wife, Judy. He leaves only joyful memories to his treasured children, Charles R. Savite (Alda) of Long Valley, NJ and Janice Sann (Tom) of Los Angeles, California; his cherished grandchildren, Samantha, Charles, Gabriella, and Jack; his loving sister Harriet McCue (the late Robert “Bob”); and many nieces, nephews, extended family, and a hoard of friends. Mass of Christian Burial will be held on Monday, December 30th at 10 am at St. Mary’s Roman Catholic Church, 15 Myers Ave., Denville. Burial will follow at Denville Cemetery, Denville. Public Visitation will take place on Sunday, December 29th from 12 – 4 pm at Norman Dean Home for Services, 16 Righter Ave., Denville. Memorial Donations are being accepted by way of www.inmemof.org in Charles’s memory to the American Cancer Society. Please leave a condolence, light a candle, and share your favorite memory of Charles for his family.