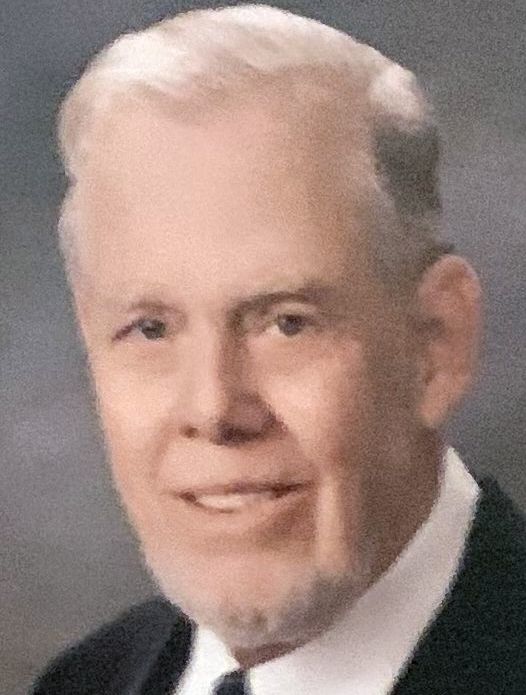 James Lawrence Pool, Jr., “Larry”, passed away peacefully with his doting wife by his side in the comfort of his home on Monday, December 16, 2019. He was 78 years young.

Born and raised in New York, NY to the late Dr. James Lawrence Pool and Angeline “NeNe” Kreck James Pool, Larry was one of three boys to bless the Pool household. Given his name and family history, Larry was born into greatness; the family name, James Lawrence Pool, comes from his ancestor, Captain James Lawrence who commanded the USS Chesapeake and is known for his last words “Don’t give up the ship!” which is still utilized in battle to this day. His grandfather was a surgeon at New York Hospital and his father was a Neurosurgeon that retired from the Neurological Institute of New York as Chairman of the Department of Neurological Surgery. After graduating High School, Larry received his Bachelor’s Degree in Political Science and French from Hobart and William Smith Colleges. Larry started his career working for the Central Intelligence Agency as a Spy, ceasing work at age 42. During his time with the CIA he was stationed in Paris and Geneva. Before officially retiring from the family business as Vice President for the Beekman Family Association, he was a self-taught entrepreneur.  Larry truly was a remarkable man.

He was a member and Past President of the Kiwanis Club of Denville, a member of Denville Community United Methodist Church, and an active member on the Executive Board of Mensa International, a high IQ society. A Northern NJ Mensa meeting is where Larry met the love of his life, Nancy Ellen Backhaus. They married on November 11, 1992 and the rest is history. Together they spent a wonderful 27 years showing one another unconditional love, honesty, trust, true companionship and loyal friendship.

To say that Larry was an intelligent man was an understatement; his quick wit and sense of humor will always be remembered. He had wisdom beyond his years, the most compassionate soul and always kept you on your toes with his generous spontaneity. He had a passion for politics and was fluent in French and Spanish and even spoke a little Japanese. A devoted Jeopardy fan and classic car lover, his dedication was unparalleled. He will always hold a special place in the hearts of all who met him.

He leaves only joyful memories to his beloved wife, Nancy; his adored step-son, Matthew Alan Furst and his wife Leslie Ann Rowbothan-Furst; his loving brothers, Eugene Hilhouse Pool and his wife Laura Parish “Parry” Dobson and Daniel Stuart Pool and his wife Eileen Hirshenov; his caring nieces and nephews, Nathan, Miranda, Elizabeth, and Benjamin Pool; his treasured pup, Watson; and many dear friends.

Memorial Service will be held on Saturday, May 16th at Denville Community United Methodist Church, 190 Diamond Spring Road, Denville, NJ 07834. The exact time will be announced at a later date. Memorial Donations are being accepted in Larry’s memory to Denville Community Church. Please leave a condolence, light a candle, and share your favorite memory of Larry here for his family to cherish.