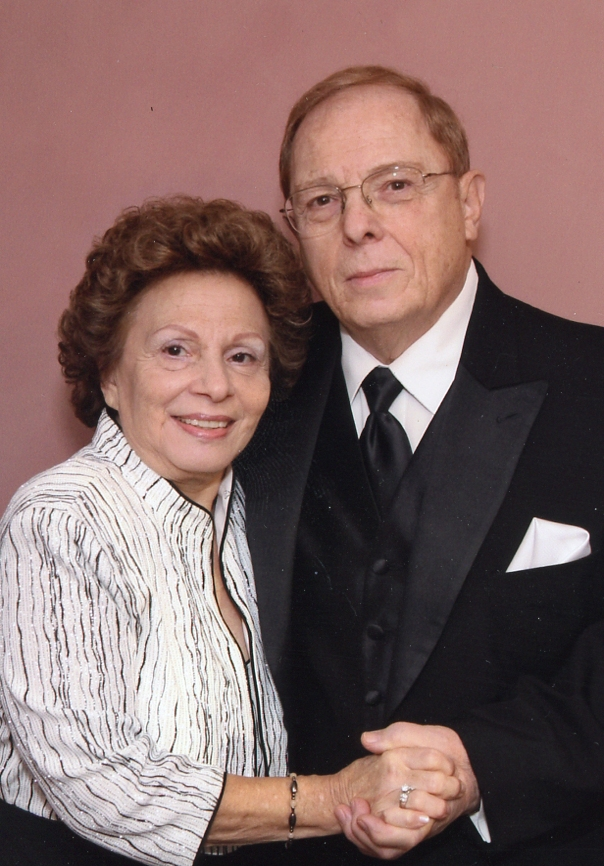 Obituary of Joseph A. Saranita

Joseph A. Saranita and his beloved wife of 60 years Concetta L. (DiMaio) Saranita passed away suddenly on December 6, 2019.

Both born in Manhattan, they lived in New York City before moving to the White Meadow Lake section of Rockaway Township, NJ in 1967. They spent the last 20 years together “Snow-Birding” between their home in Rockaway and their home in Hutchinson Island, FL.

Concetta, affectionately known as “Dolly” loved to cook and bake for her family, she also loved to shop, take care of her grandchildren as well as take care of her houses and her dogs. She worked for many years at Macy’s in the “unmentionables” department.

Joseph, affectionately known as “Peele” Served in the U.S. Army and earned his Bachelor’s degree in mathematics from Hunter College.  He was a self- employed computer programmer for many years before retiring in 2008.  Joseph loved to watch his children and his grandchildren play sports, whether it was football, soccer or hockey, he always got involved.  Another passion of his was Ancestry.  He would track the history of his family and everyone related to him.

Donations can be made in their memory to Cardiac Care at St. Clare’s Hospital or to the Alzheimer’s Foundation of America by way of inmemof.org.