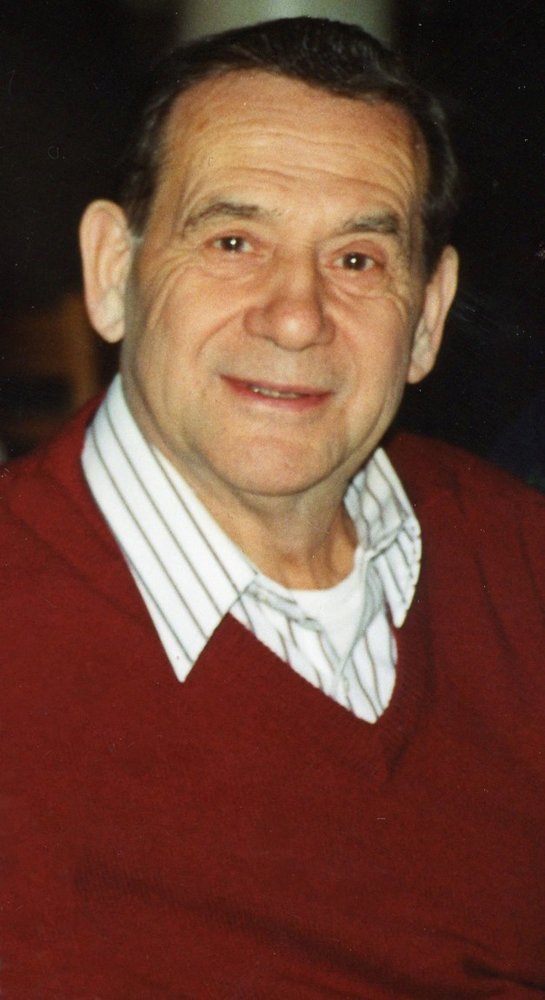 Joseph “Joe” Francis Tilt, Jr., 89, passed away peacefully in the comfort of his home surrounded by his loving family on Wednesday, December 4, 2019.

Born and raised in Jersey City to the late Joseph Francis Tilt, Sr. and Adeline (Puff), he was one of five children. At age 7, Joe relocated to the Rainbow Lakes Section of Denville and attended Boonton High School. Before graduating, he enlisted in the United States Marine Corps Reserves. At age 20, he was drafted into the United States Army for active duty in 1951. He proudly served our country in the Korean War, stationed in Germany. While in Germany, he met the love of his life, Erna Stein. Once being Honorably Discharged from the military, he returned to Germany and married his soulmate, Erna, on February 9, 1953. Together they began their family before returning to United States in 1954, first establishing their home in Rainbow Lakes. They bought their first home together in Rockaway and spent some time in Parsippany before building their forever home in Denville in 1978.

Joe was a very hard and dedicated worker and entrepreneur his entire life. He started working at age 16 and hasn’t stopped since. After working for a short time at Ford in Mahwah, he followed his dream of being a self-employed Contractor, retiring at age 72. During his career he had the opportunity to build many homes, including many custom homes in the Denville area, and completed work on many landmarks such as St. Clare’s Hospital, Banks, and many businesses. After retirement, he volunteered to use his skills to help out people and establishments in the neighborhood including the St. Clare’s Harvest Festival.

You could find him puttering around the house, in his garden, watching an old Western movie, watching the Giants play football or tuning in to his favorite thing to watch – a Yankees game. Above anything else, his family came first in his life. He instilled the importance of family by giving unconditional love and support to his wife, children, grandchildren, and great-grandchildren. He truly was a charming and honorable gentleman. He will be sorely missed and forever treasured in our heart and soul.

Public Visitation will take place on Saturday, December 7th from 6 – 8 pm with Funeral Service beginning at 7:45 pm at Norman Dean Home for Services, 16 Righter Avenue, Denville. Memorial Donations are being accepted by way of www.inmemof.org to the Wounded Warrior Foundation. Please leave a condolence, light a candle, and share your favorite memory of Joe here for his family.