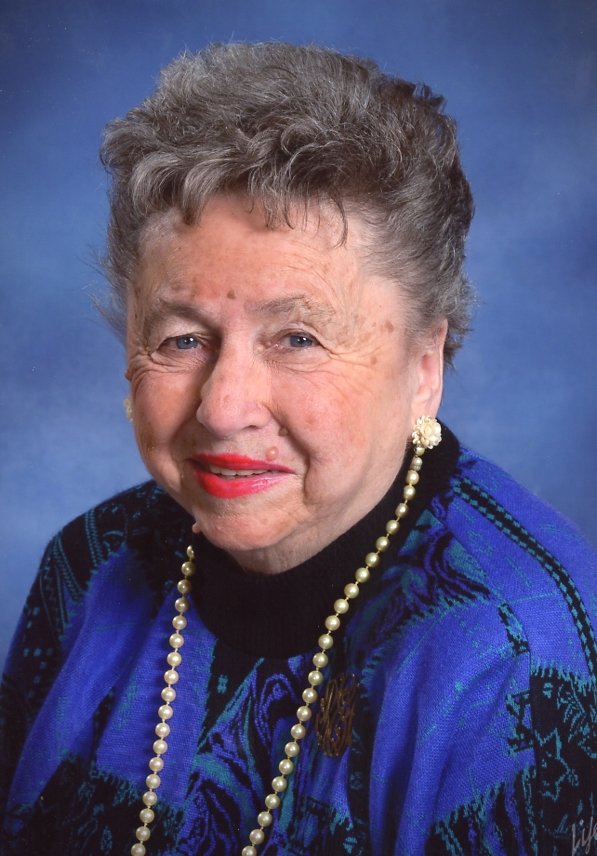 She is survived by her two daughters Ruth Pease of Budd Lake and her Husband William and their Daughter Heather Hall and her partner Tim Stewart of Indiana. Her Daughter Barbara Kabasakalian of Wharton and her partner Henry Wulster.  Barbara's children Krystle Kabasakalian and Michael Kabasakalian and his partner Victoria and his Daughter, her Great Granddaughter Giuliana Kabasakalian and her Mother Lena. Her Son Walter Borkstrom III left behind his children Amanda and Samantha Borkstrom of Stillwater and Amanda's Daughter, her Great Granddaughter Bailey.  Also many loving nieces and nephews.

Ruth worked in the Rockaway township schools for over 25 years.  She started out in Katherine D. Malone then as Assistant to the Librarian in Morris Hills High School before retiring in 1996.  Ruth was a member of the Rockaway Twp. Historical Society, Rockaway Twp. Senior Citizens and the Rockaway Twp. Fire Co. 3 Fire Dept. Auxiliary.

A Memorial Mass for her will be held on Saturday, October 19th at 1pm with a repast following at 2pm at St. Clements Church, 154 Mt. Pleasant Avenue, Dover, NJ 07801.

Ruth Funeral Arrangements are being handled by Norman Dean Funeral Home, Denville. Services for Walter Borkstrom lll will be held at a later date.

Share Your Memory of
Ruth
Upload Your Memory View All Memories
Be the first to upload a memory!