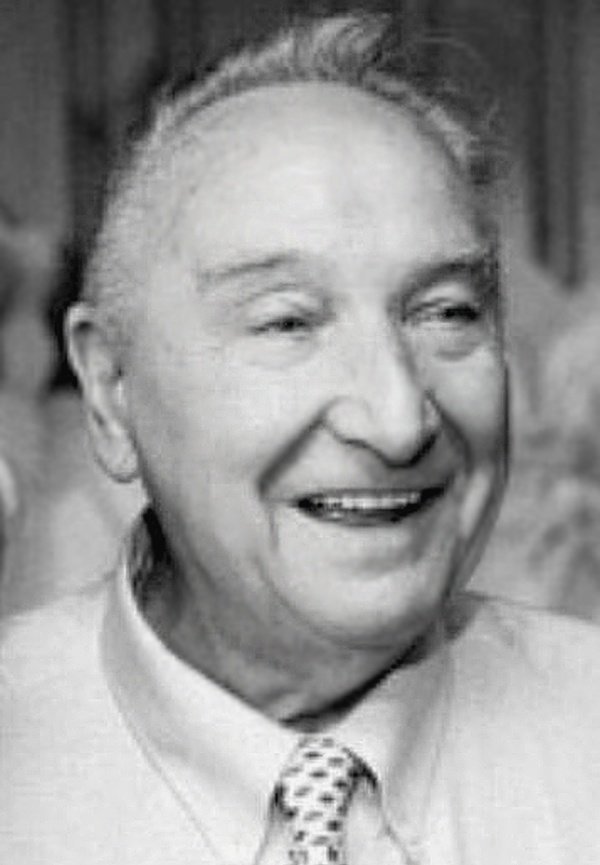 William “Poppy” Harriman, of Denville, passed away peacefully with his caring family by his side on Thursday, September 12, 2019 at Morristown Medical Center. He was 87 years young.

Born in New York, New York to the late William and Frieda Harriman, he was raised in Germantown in the upper East side of Manhattan. It was in Croton, NY where he met his soulmate, Anne E. Riebe. They married on April 5, 1953 at Sacred Heart Roman Catholic Church in New York City and began a family of their own. In 1959 they relocated to Oakland, NJ to continue growing their beautiful family before settling down in Sparta in 1968. He received his Bachelor Arts Degree in Business from Adelphi University in New York. After his beloved Anne passed in 2012, Poppy relocated to Denville to be closer to his adored children, grandchildren, and great-grandchildren.

A proud war veteran, Poppy honorably served our country in the United States Navy during the Korean War. Serving in the Navy was the foundation that formed his love for aircrafts.  He had a successful 40 year career working for Newark Liberty International Airport, retiring in 1989 as the Chief of Operations.

His happy place was on a boat on Lake George surrounded by his family. Family truly was the first priority in his life.  The unconditional love, endless support, and selflessness that he provided was never taken for granted.

He fought for independence, honesty, integrity, respect and first and foremost, for his family. He was gregarious, charming, intelligent, and vivacious, which are just a few attributes that describe Poppy. To say he will be sorely missed is an understatement.

Although we are deeply saddened by Poppy’s passing, we take comfort in knowing he is looking after us from above, especially his two great-grandchildren that will be born in the next few months.

Memorial Visitation will take place on Sunday, September 15th from 3 - 5 pm at Norman Dean Home for Services, 16 Righter Avenue, Denville. Memorial Donations are being accepted to Stephen Siller Tunnel To Towers Foundation or Wounded Warrior Project. Please leave a condolence, light a candle, and share your favorite memory of Poppy here for his family to cherish forever.