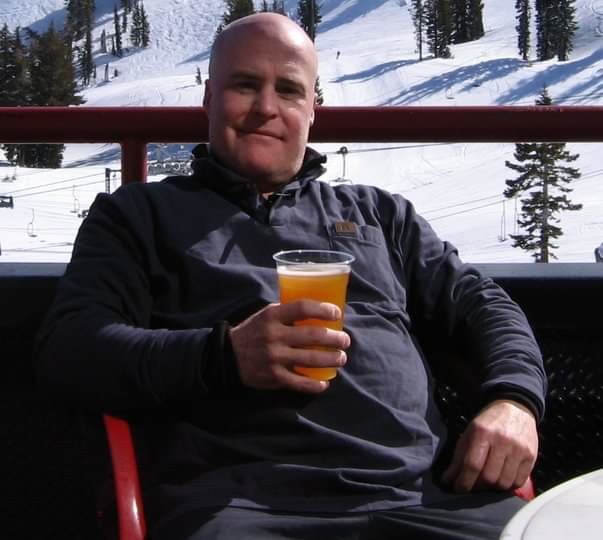 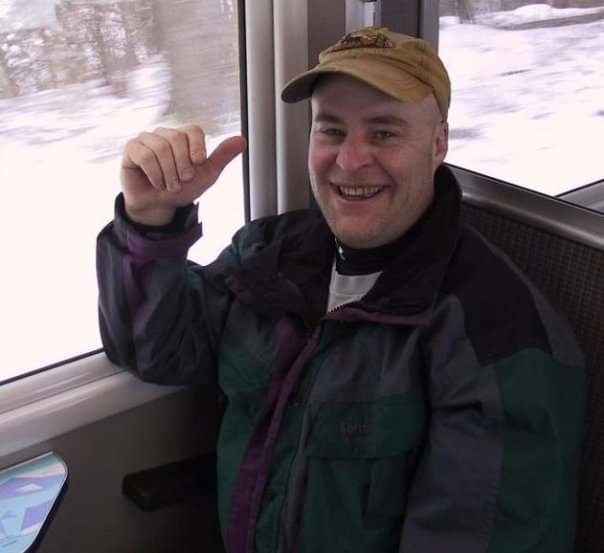 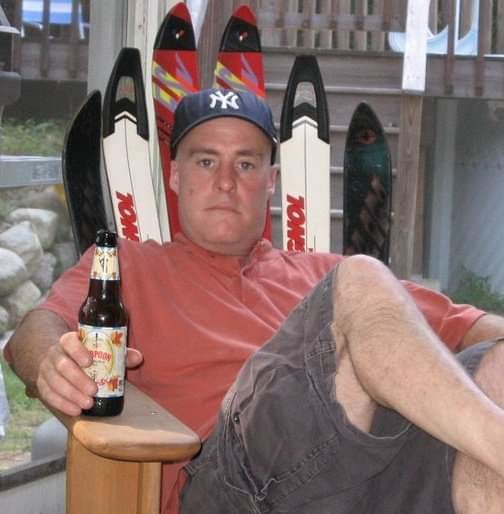 Richard W. Chankalian, 53, died peacefully on July 12, 2019 after a long illness.  A Memorial in his honor will be held on Sunday, August 4th from 12 pm-2 pm at the Norman Dean Home For Services, 16 Righter Avenue, Denville.  Please, be sure to come dressed in tie dye, a concert tee, a football jersey or something of the like.  If your thing is donations, 2nd Chance Dog Rescue would be Rick’s choice.

Rick was the kind of guy who really lived in the moment.  He loved football (Dallas Cowboys), cooking, dogs, traveling and the outdoors.  But his three biggest passions in life were skiing, live music and beer.  He could be found flying down the trails, dancing to the Grateful Dead, Widespread Panic or From Good Homes (among many other) and tasting the worlds food and beer on his many epic adventures.  He only came home to his job as produce manager for Grand Union and later Stop and Shop grocery stores long enough to plan and save for his next concert or ski trip.