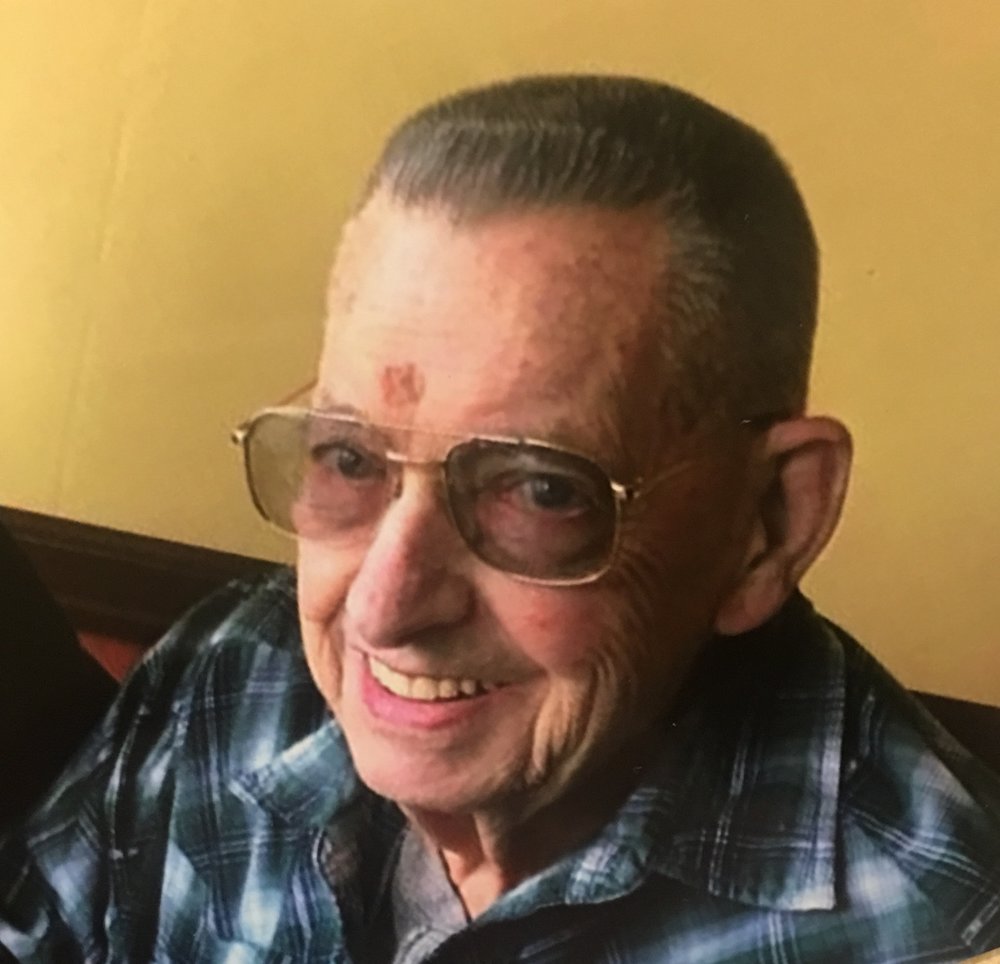 Donations in his name may be made to the good work of the Denville Animal Shelter.

Howard was born in Wharton, N.J. and has lived in Denville all of his life, where he raised his family.  He served in the Army during the Korean War.  After the war he worked at Picatinny Arsenal as a carpenter until he retired in 1988.

Howard was an avid bowler in leagues at both Rockaway and Circle Lanes.  At two separate times he bowled a perfect 300 game.  He loved the NY Rangers and St. Louis Cardinals.

Howard is predeceased by his wife, Patricia Josephine (Pokrzywa) Dickerson in 2017.

He is survived by his children, Richard, Dave, Susan, John,  Sherri and Brian as well as 17 grandchildren, 7 great grandchildren and his loyal companion Cody.

All services will be private under the direction of Norman Dean Home for Services 16 Righter Ave Denville, NJ 07834 www.normandean.com.

Memorial donations can be made in his memory to the Denville Animal Shelter Attention: Denville Police Department 1 St. Mary’s Place Denville, NJ 07834 by way of inmemof.org.

Share Your Memory of
Howard
Upload Your Memory View All Memories
Be the first to upload a memory!