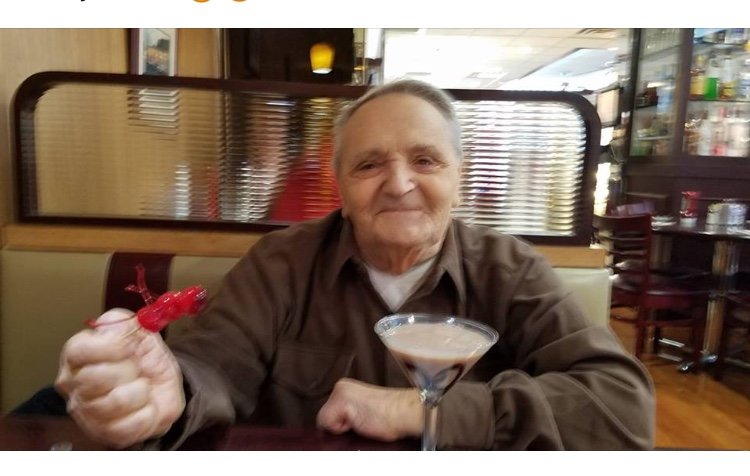 Get Directions
Friday
24
May

Get Directions
Friday
24
May

Interment at: Gate of Heaven Cemetery

Born in New York City he had lived in Parsippany for most of his life before moving to Rockaway Twp., NJ.

Jack served in the U.S. Army during the Korean War and was stationed in Munich, Germany.  He earned his  degree from St. John’s College and worked as an accountant for Allied Chemical for many years before retiring in the early 1980’s.

He loved deep sea fishing, music, singing and working in his vegetable garden.  He also was an avid bowler and bowled in la eague for Allied Chemical.

Jack was predeceased by his wife Joan Lanzarone in 2003.

A Liturgy of Christian Mass will be held on Friday May 24, at 10:00AM at St. Cecilia’s Church in Rockaway, NJ.  Entombment will follow at Gate of Heaven Cemetery in East Hanover, NJ.

Memorial donations can be made in his memory to either the American Heart Association or to the Wounded Warrior Project by way of inmemof.org.

Share Your Memory of
Jack
Upload Your Memory View All Memories
Be the first to upload a memory!