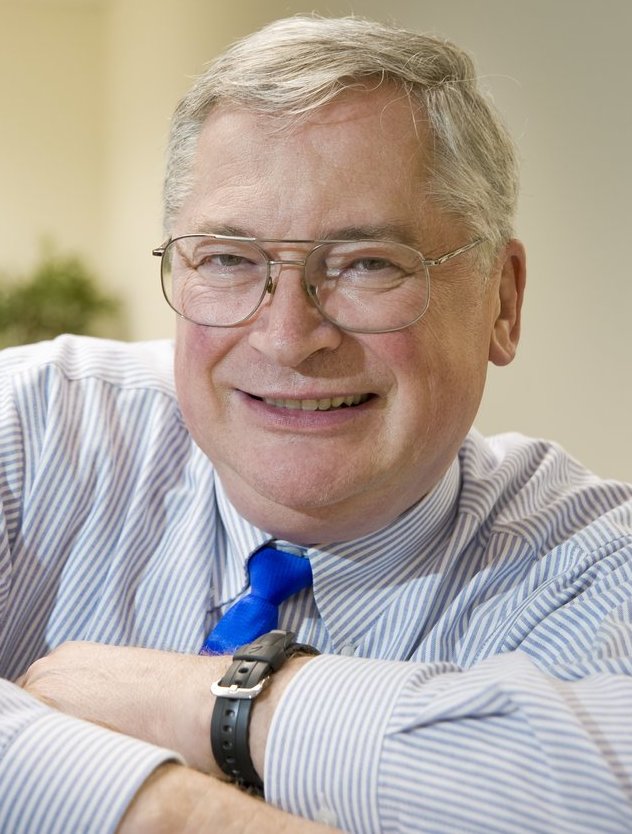 Dennis C. Borecki, of Denville, passed away peacefully this week after a courageous battle with cancer. He was in the comfort of his home surrounded by his loved ones. Dennis was a few hours shy of turning 72 years young.

Though Dennis was Polish, he was born in Wildflecken, Germany in a displaced persons camp shortly after World War II ended. His parents Peter and Helen (both predeceased) and sister Dorothy were moved there after Peter, serving in the Polish army, was captured as a prisoner of war.  Rather than return to communist Poland, his family was granted permission to emigrate to the United States when Dennis was only 2 years old, making the trip on a converted US army transport.

His family settled in Passaic and later Wallington, NJ where Dennis grew up. From a young age, he exhibited talents in math and engineering, building homemade rockets (and their fuel) in the basement of his parents’ house. After graduating from Don Bosco High School, Dennis attended Newark College of Engineering, where he attained his degree in electrical engineering. It was around this time that he met and married his sweetheart Kathy. They eventually moved to Denville, NJ where they settled down and raised their family.

Dennis was a pioneer in the financial technology sector, mixing innovative brilliance with hard work, and dedication. A self-taught computer expert, he helped develop systems that enabled the earliest money market funds, computerized financial statements, and insured deposit products.  Dennis had a distinguished financial career spanning over 50 years. He began with IBM and the Reserve Fund before discovering his passion when he co-founded Cortland Financial Group, and built it into a successful business. Dennis later worked at Reich and Tang, and then served as the President and COO of Waterhouse Asset Management. Dennis founded nearly a dozen companies during his career, saving his greatest achievement for last when he co-founded Total Bank Solutions. Through his technological and business contributions, his intellectual legacy will endure for generations. Undoubtedly, he is hard at work building a new financial company in heaven.

In addition to being a wonderful provider to his family, Dennis enjoyed being a true family man; the sun rose and set on his wife, children, and grandchildren. While his children were in high school and college he loved attending their sporting and extracurricular activities, often driving for hours to watch his son in a football game or his daughter run track and compete at equestrian events. He also enjoyed season tickets to Boston College Football and tailgating at every home game.

Dennis always took pride in his Polish-American heritage, proudly speaking both languages and celebrating customs of both with his family.  To everyone who knew him (and some who didn’t), Dennis was generous to a fault. He enjoyed entertaining friends and loved large family gatherings. Family vacations were a passion for Dennis, allowing him to combine his love of family and travel. He was the official family photographer, often found carrying several cameras around to take pictures at any event. He will forever be treasured in our hearts and memories.

Left to continue his legacy is his beloved wife of 47 years, Kathy T. Borecki; his adored children, Kevin (Caroline) Borecki, Caren (Michael) Tolleth, and Scott Borecki; his cherished grandchildren, Jillian, Emmalyn, James, and Gavin; his caring sister, Dorothy (John) Rohack; and many more extended family and friends. Dennis has a grandson due to grace the world in June and we take comfort in knowing that he will have a guardian angel looking over him.

Mass of Christian Burial will take place on Monday, April 15th at 10 am at St. Catherine of Sienna, 10 N Pocono Rd, Mountain Lakes, NJ 07046. Cremation will be private. Relatives and friends are welcome to celebrate Dennis on Sunday, April 14th from 2 – 6 pm at Norman Dean Home for Services, 16 Righter Ave., Denville. Memorial Donations are being accepted in his memory to The Salvation Army by way of www.inmemof.org. Please leave a condolence, light a candle, and leave a special memory for his family.

Share Your Memory of
Dennis
Upload Your Memory View All Memories
Be the first to upload a memory!