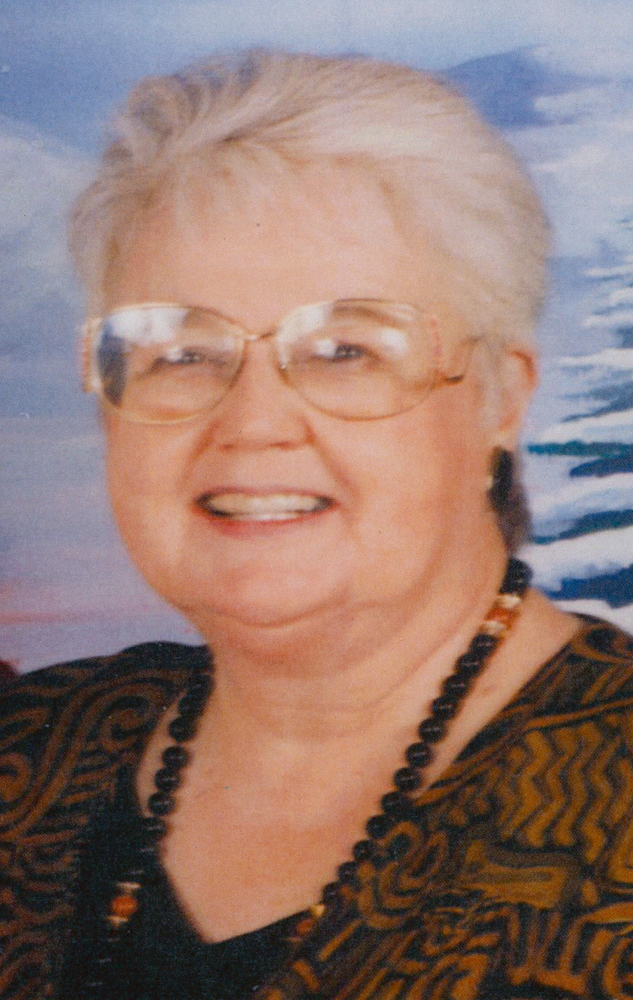 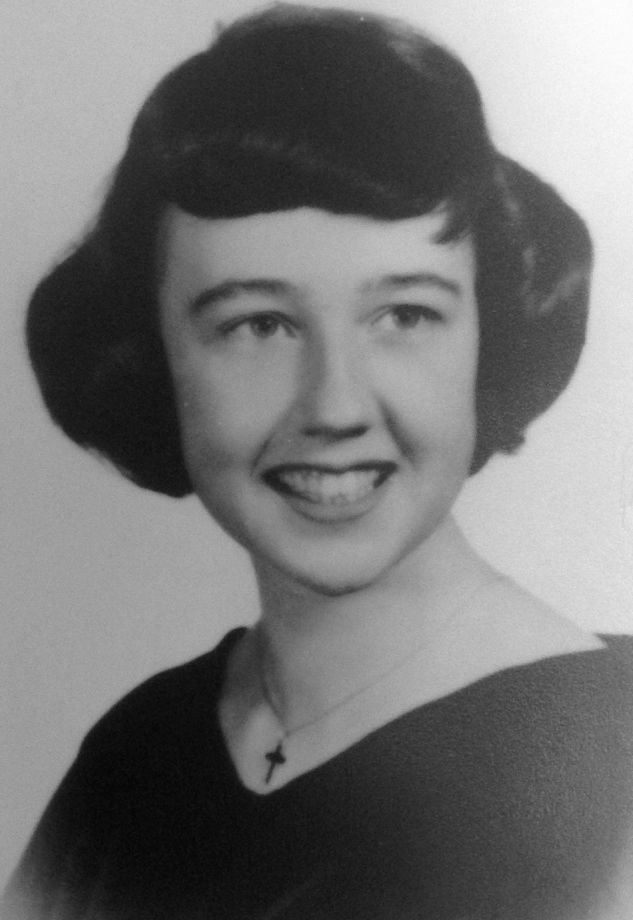 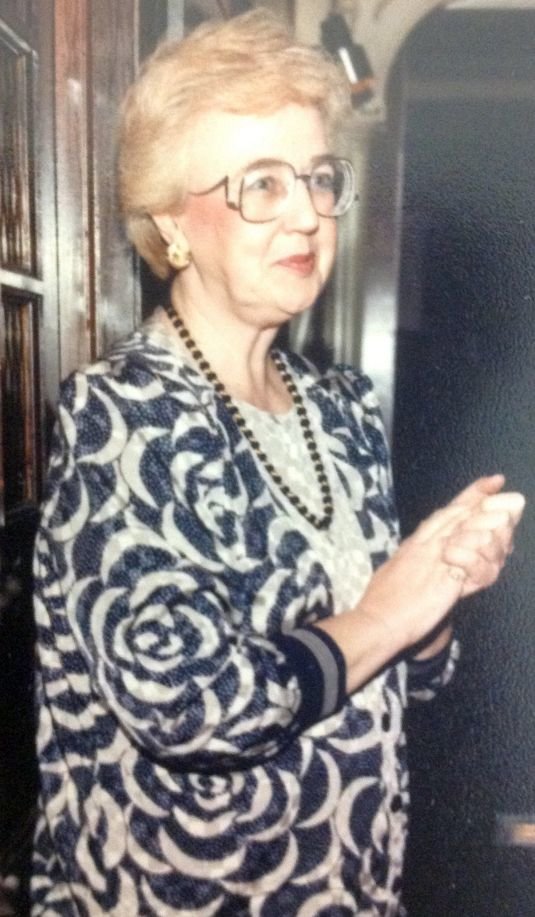 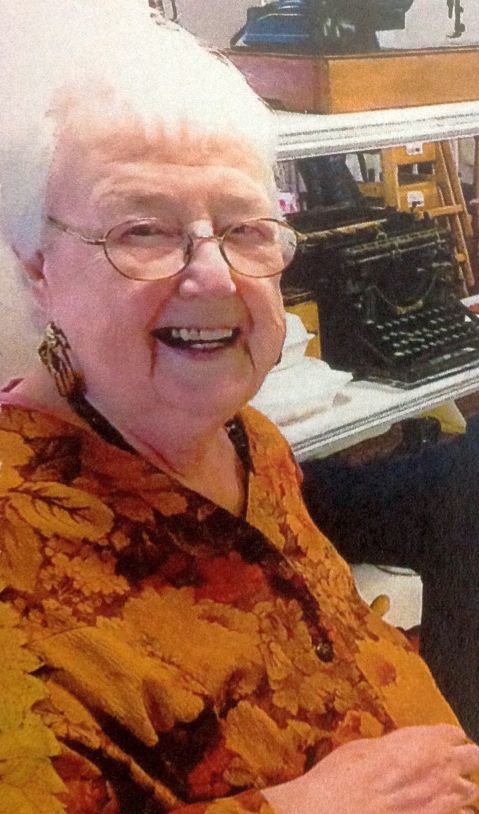 Anne Louise Bechtold died on March 25th, 2019 at Compassionate Care Hospice in Dover, NJ at the age of 81 after a brief struggle with an aggressive spread of cancer. Born on Oct. 8th, 1937 in Brooklyn, N.Y. Anne was the eighth of nine children born to the late Fred J. Bechtold and Kathryn Harrington Bechtold. She is survived by one sister, Kathryn, a Daughter of Charity of St. Vincent de Paul serving in Tanzania, Africa, a sister-in-law Marilyn Kemly Bechtold, 6 loving nieces and nephews, 6 grand nieces and nephews and 1 great grand niece and 1 great grand nephew. Active in her home parish of Our Lady of Angels in Bay Ridge, Brooklyn Anne played on the girls' championship basketball team and continued in Bishop McDonnell Memorial High School in Brooklyn from which she graduated in 1955. In 1961, Anne was awarded Bachelor of Science from Xavier University of Louisiana. In 1971 she received her Masters in Liberal Arts also from Xavier University. Anne's professional life was inspired and fostered by the spirit of St. Katherine Drexel and the Sisters of the Blessed Sacrament for Native and Black Americans and developed as an educator and administrator in service of the Church wherever she was working. After graduating from college, Anne taught at St. Michael Indian School in Santa Fe, New Mexico, and, until she retired in 1995, in the Diocese of New Orleans, Louisiana, as a teacher, and later as counselor and principal at St. Francis Xavier Preparatory School, and social service administrator in Holy Ghost parish. Anne also held the position of Assistant Superintendent of Schools in the Archdiocese of New Orleans until her retirement. After she retired, Anne volunteered her expertise to enhance the children's literature section at the local library. Throughout her years in educational leadership, Anne encouraged the staff and students to develop their God-given gifts and to champion causes which would improve the quality of life for all. Anne was a staunch advocate of African American and Native American lay leadership in the Catholic schools where she served as administrator and later as Assistant Superintendent of Schools. For those who knew her during her professional years, Anne will be remembered as a prophet …"of a future not our own." (Bishop Ken. Utener) Throughout her life and into her retirement years, Anne continued to cherish the deep friendships she had formed over a lifetime and strengthened these bonds which served to nourish Anne's spirit and the spirits of her friends. In spite of the geographic distance which separated them, Anne was faithful in initiating regular contact and keeping in her heart the joys and sorrows of others by her phone calls and emails. Coming from a large family, Anne was deeply devoted to each member and developed a passion for the family's roots. She loved genealogy and investigated the family tree giving each member and their offspring the wealth of the results of her years' work (1995-2019). The volumes of this investigation form part of the heritage Anne leaves to her nieces and nephews and their children. The years Anne lived in New Orleans gave her a love for its people and their culture especially the music and food. She enjoyed catfish, jambalaya from the Cajun kitchen and Dixieland Jazz and Gospel Soul. After leaving her beloved South, Anne moved North where she could be close to the family in Little Falls, NJ and then to Denville, NJ. Noted for her generous spirit she gave support to the Daughters of Charity missions in Bolivia, Madagascar and Tanzania. In lieu of flowers, donations may be sent to the Daughters of Charity, Tanzania Ministry 96 Menand Rd. Albany, N. Y. 12204 On Apr. 5th. at 1 o'clock a memorial service will be held at St. Mary's Catholic Church 15 Meyers Avenue Denville, N.J. 07834 On April 9th at 11 o'clock Anne's ashes will be interred at the family plot in Holy Cross Cemetery 3620 Tilden Ave. Brooklyn, N.Y. 11203 The Bechtold Family is grateful to all who cared for their loving sister and aunt, especially the caregivers at Compassionate Care Hospice, her niece, Marilyn and nephew, Jim who took care of Anne's various needs in the last months, and all who shared their friendship with her at Cook's Pond Senior Housing, and her many friends all over who offered a nurturing and loving environment.

Share Your Memory of
Anne
Upload Your Memory View All Memories
Be the first to upload a memory!