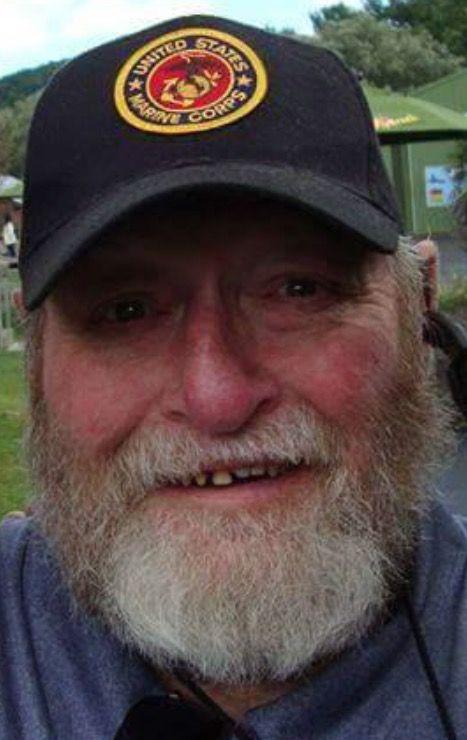 Dickson Caldwell Brown Jr., 71, of South Windsor, beloved husband to Louisa (DePasquale) Brown, passed away Saturday, August 6, 2016 at his home. Son of the late Dickson Caldwell Brown and Christina (White) Brown, he was born in Jersey City, NJ on July 24, 1945. An incredibly hardworking and devoted husband and father, Dick gave everything he could to his family. He was a man of substance and truly had a heart of gold, always trying to help whomever he could. Dick was very athletic in his youth and as a natural born leader, organized all of the games the children in his neighborhood on Clendenny Ave. would play. Dick honorably served his country in the US Marine Corps during the Vietnam War. He received his BS in Management from Rutgers University, graduating with honors while working full time and enjoyed a career in sales management for the metals industry which introduced him to his favorite sport of golf. Dick was a proud Past Master of the Blue Stone Mystic Tie Malta Doric Lodge # 35 in Secaucus, NJ and leader in the order of deMolay Alexander Hamilton chapter in Union City, NJ. He was a member of the American Legion Post #133 in South Windsor and Post #344 in Rockaway Township, NJ. In addition to his wife Liz, Dick is survived by his daughter Christina Brown Martin and her husband David Martin of Ellington; two brothers, Donald Brown and Martin Cuspilich; a sister, Maryann Fasulo; his mom, Betty Brown; and his beloved niece and nephews. He was predeceased by his daughter, Colleen Brown and three brothers, Daniel Brown, Douglas Brown and David Brown. His family will receive friends on Wednesday, August 10, 2016 from 5 – 8 p.m. at Norman Dean Home for Services 16 Righter Avenue Denville, NJ 07834. www.normandean.com. His funeral service and burial will be held on Thursday, August 11, from 10 -11a.m. with a service starting at 11a.m. at the funeral home. Burial will be held at Stanhope Union Cemetery.