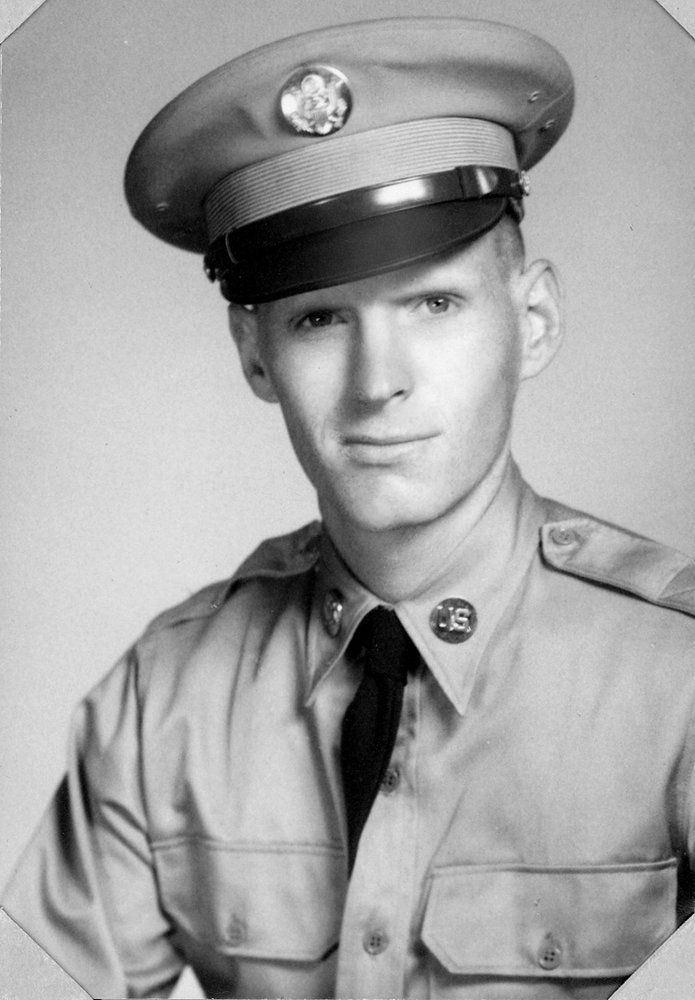 May be made in his name to the good work of the Rockaway Township Rescue Squad, 372 Green Pond Rd, Rockaway, NJ 07866.

Please share a memory of Ralph to include in a keepsake book for family and friends.
View Tribute Book
On the morning of Thursday June 30th, my father Ralph Trowbridge Heiss, passed away peacefully at Morris View Healthcare Center in Morris Twp, NJ. He was 83 at the time of his passing, and right up until that morning, was being "typical Ralph", for those that knew him well. He is predeceased by his wife of 55 years Donna B. Heiss, and survived by his only child, Ralph A. Heiss of South Plainfield, NJ. An only child like myself, my father was born on January 21st, 1933 in Hackensack, NJ to Ralph Addison Heiss and Margaret Trowbridge Heiss. His parents divorced early in his life, and he spent his childhood living both with his mother, and with various Aunts and Uncles on his mother's side of the family at times, and also a few years at boarding school at Bonnie Brae Farm for Boys in Liberty Corners, NJ. Upon graduation from Belleville High School in 1953, he decided to enter the United States Army during the Korean Conflict, and was stationed in Darmstadt, Germany, serving with the Signal Corps. After leaving the military, he worked for New Jersey Bell Telephone at multiple central office locations in Hackensack, Morristown, and Jersey City as a telephone installer. He served again with the US Army National Guard in the early 1960's, once again stationed in Germany. It wasn't until his 20's, that he had the opportunity to reconnect with his father, afterwards spending his time hunting and fishing with him until my Grandfather's death in 1969. In early 1960 he met my mother at a party, and in November that same year, the two were married in Little Falls, NJ, living first in West Patterson, and then moving to their first house in Oakland, NJ before finally moving to Rockaway, NJ where they lived since 1972. My father was always doing something active - Weather it be playing on the NJ Bell baseball team, golfing, pitching horseshoes with the Lake Telemark team, hunting, fishing, and even up until earlier this year, bowling, where he almost bowled a perfect 300 game, missing by one pin. Of course, his favorite activity was model trains, which we shared together. Where most fathers and sons bonded over things like baseball games, we would instead find pleasure in finding and watching trains all over New Jersey, New York and Pennsylvania. I will always remember the times he unselfishly took me wherever I wanted to go watch trains on a weekend when I'm sure he just wanted to stay home and relax, and how every family vacation always had a "train stop" for me to take pictures. I will forever cherish the trips to "railroad destinations" like the famous Horseshoe Curve in Altoona, PA among other such places that required a road trip, usually to some out of the way place. My father was also my "press agent" after I wrote my book in 2009, selling copies for me whenever and wherever he could, and even tried to get my band gigs in the Lake Telemark area. I couldn't have asked for a bigger "fan"! Since my mother's passing on November of 2015, he kept active with bowling and trains, as well as spending time with me, but the loss of his wife weighed heavily on him, and just before he was diagnosed with his tumor, we had both decided that maybe it was time to downsize and move to a smaller home where he could be closer to me, yet still live independently. During the last three months of his life, my girlfriend Kathleen McMahon and I along with his close friends and family had many opportunities to spend time with him and help keep him in good spirits, as well as help care for him considering he was perfectly aware of and at peace with his impending mortality, at least as much as anyone can be. He felt that he had, in his own words, "had a good run". Words cannot describe how much he and I appreciated the time everyone spent sharing their time, love, and support for both him and myself in what was certainly a incredibly difficult time in our lives. Your gestures of love and kindness will never be forgotten. As with my mother, my father chose to be cremated, and there will be a celebration of his life at a time in the near future. I can be reached at cnjlv_at_yahoo_dot_com if you wish to be updated on those developments. In place of flowers, I ask to please consider donating to the Rockaway Twp. Rescue Squad who helped my father during the onset of my father's condition numerous times in the last three months.

Share Your Memory of
Ralph
Upload Your Memory View All Memories
Be the first to upload a memory!
Share A Memory