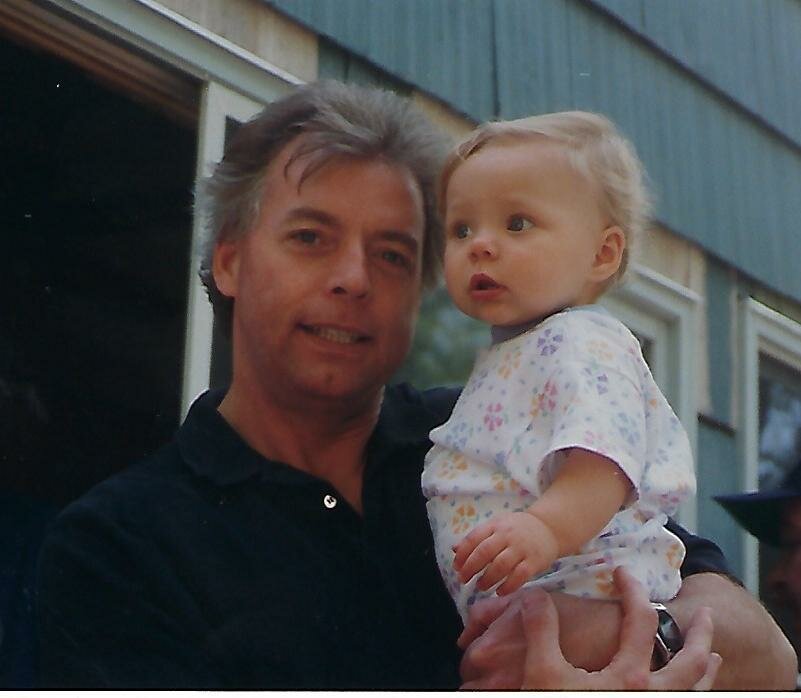 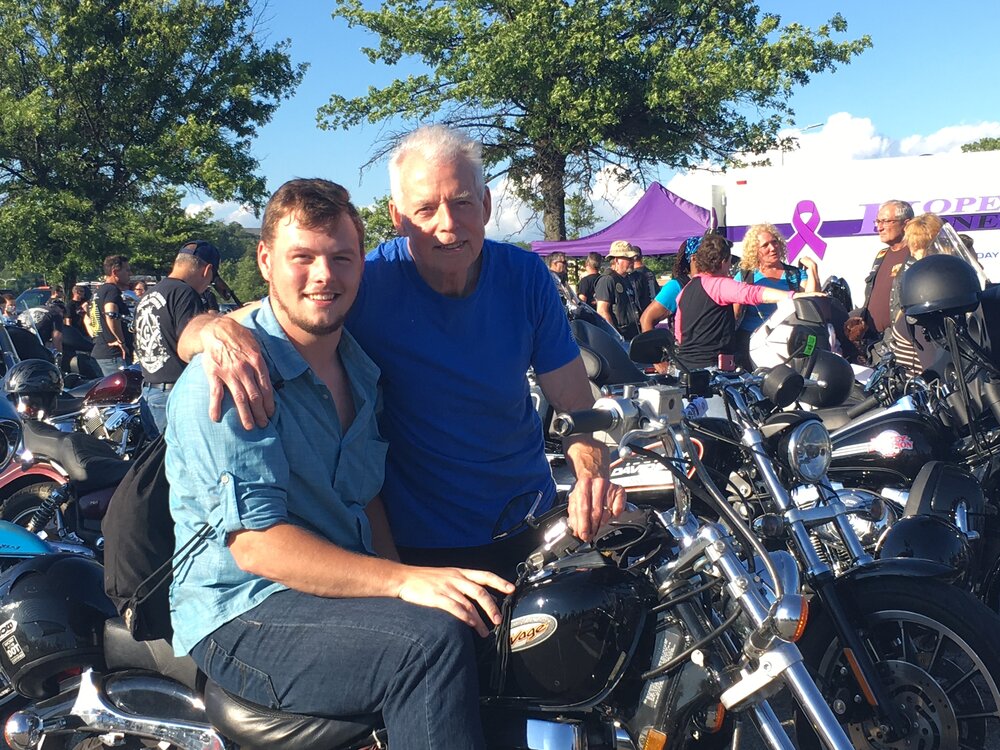 Please share a memory of Gregory to include in a keepsake book for family and friends.
View Tribute Book

It is with great sorrow that we announce the passing of Gregory Michael Smith.

Born in Orange on October 15, 1948 he had lived in the Rainbow Lakes section of Parsippany for many years.

Greg proudly served in the United States Air Force during the Vietnam War from 1968 to 1972 where he achieved the rank of Sargent and received multiple letters of commendation for outstanding service. He was later a long time member of the V.F.W.

He had a long career with AT&T before starting his own kitchen equipment repair company in 1988, Topline Repairs.

Greg had many hobbies and interests, including motorcycles (hello Harley), playing tennis and watching sports on TV.  He also had an intense love for animals, he loved to feed the swans on the lake and watch the birds eating from the feeder on the deck. He especially enjoyed playing golf with his pal, Aiden.

Greg was predeceased by his loving daughter, Erin in 2005. (Their reunion must have been epic).

He is survived by his beloved wife of 28 years, Dottie and his loving son Evan as well as his siblings Kevin Smith (Terrance), and Penny Cody (Rich) and Elizabeth Guida (George).

Share Your Memory of
Gregory
Upload Your Memory View All Memories
Be the first to upload a memory!
Share A Memory