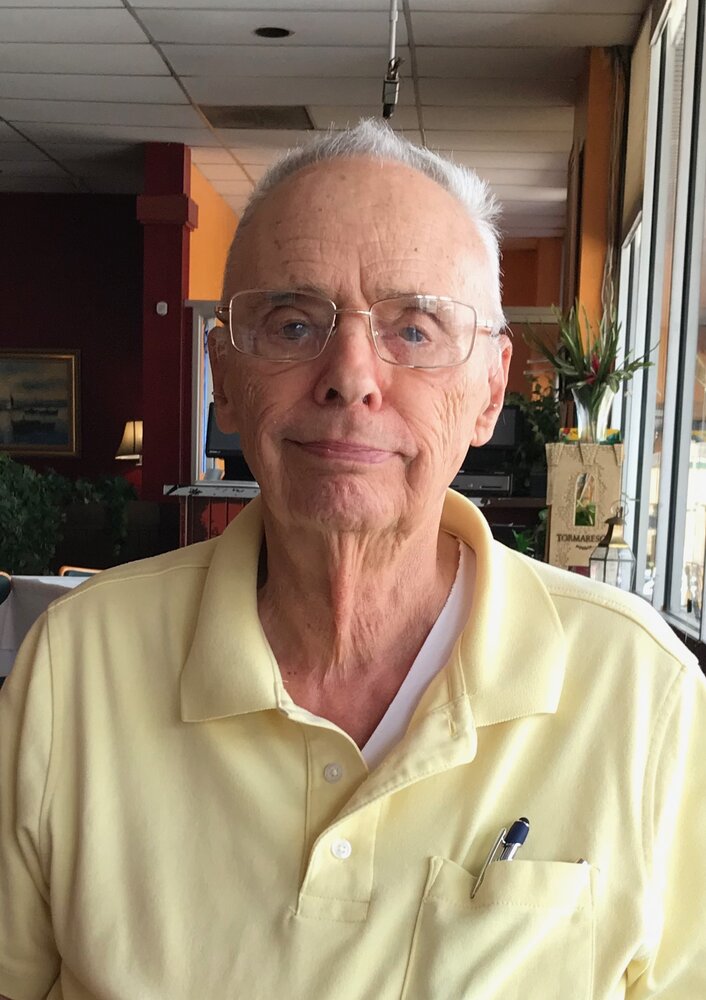 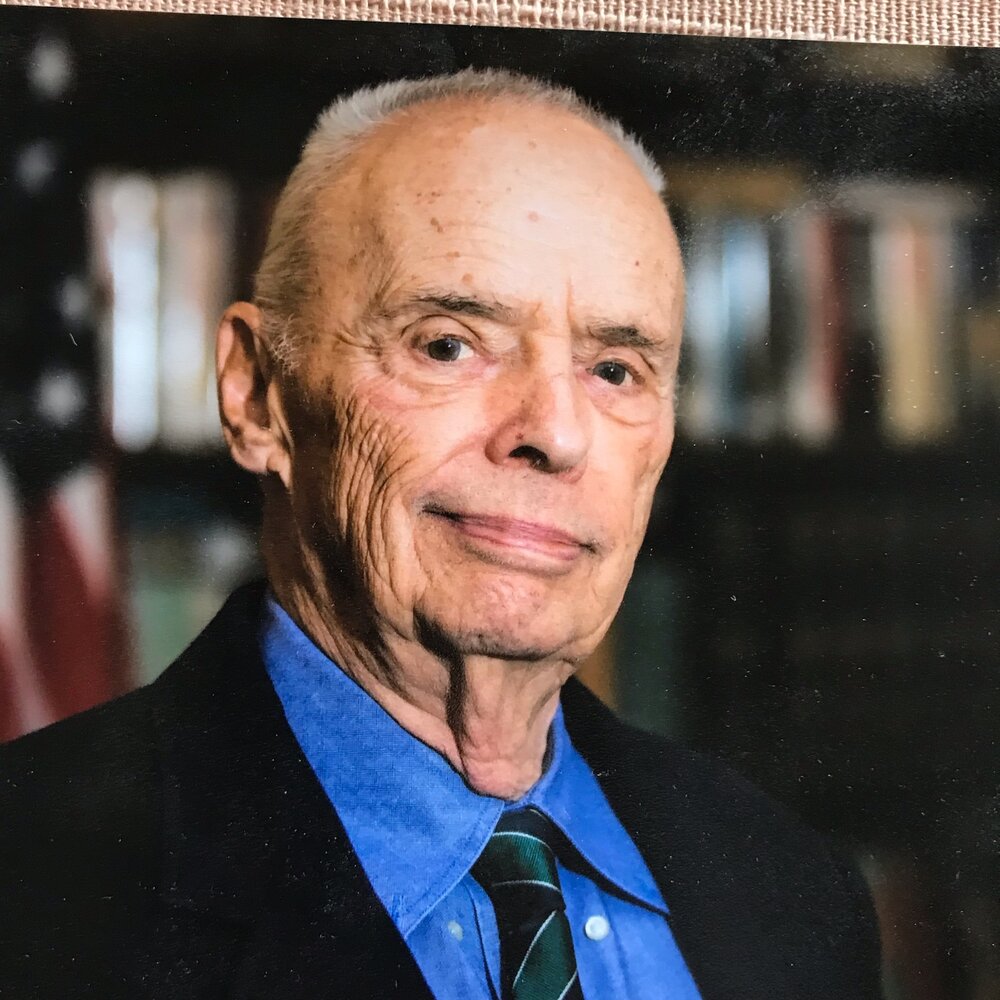 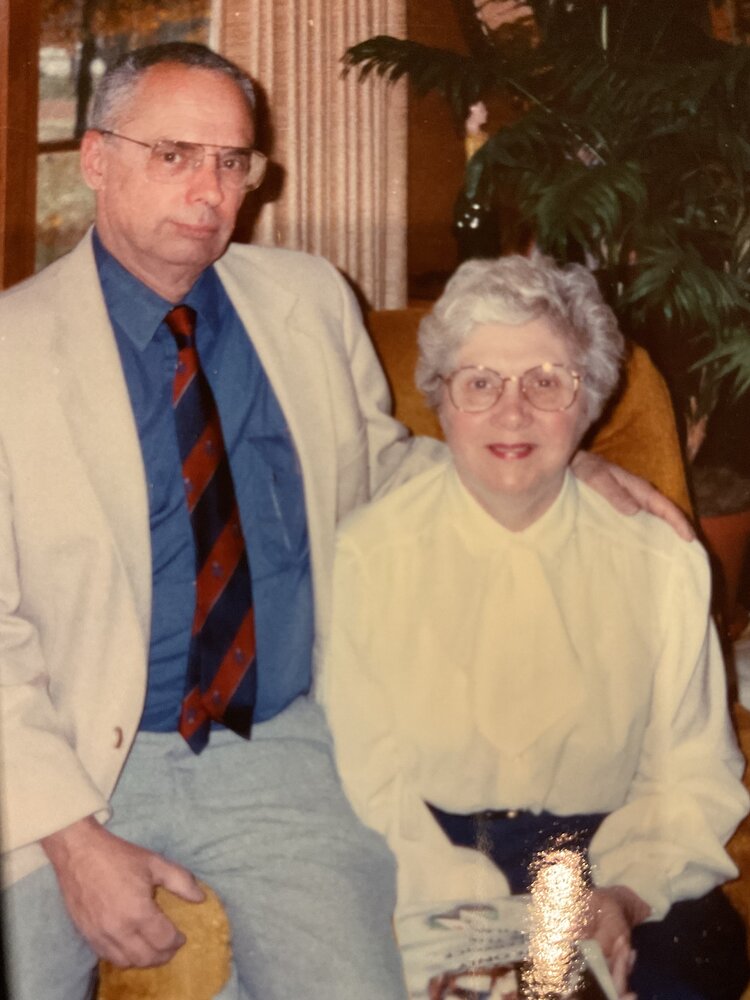 Obituary of Donald A. Elliott

Please share a memory of Donald to include in a keepsake book for family and friends.
View Tribute Book

Donald A. Elliott passed away Tuesday January 17, 2023, at age 93 in Chatham, NJ.  He was born in the Bronx, New York and grew up in Rochelle Park, NJ.  Donald traveled the world in a career spanning over 30 years of public service that brought him to New York, Germany, England, California, Italy, Iceland, Greenland, Turkey, Greece, Africa and other locales as a civilian employee of the US Air Force, US Army and US Navy.  He retired to San Antonio, TX for 30 years before returning for his final years in Denville, NJ.

Donald earned his master’s degree in Civil Engineering from Newark College of Engineering (now NJ Institute of Technology) and was a licensed Professional Engineer.  The highlight of his career was 13 and 1/2 years as an engineer with the US Air Force during the Cold War at Ramstein Air Base, Germany. Additionally, he served as a Chemical Corps and Engineer officer with the US Army Reserve, retiring with the rank of Major.

He loved camping, hiking and the outdoors, and teaching wilderness survival skills.  An avid supporter of the Boy Scouts, he earned the rank of Eagle Scout and served for years as Scoutmaster.  He loved travel and exploring new and unfamiliar places.  He collected coins, stamps, and labels from wines he enjoyed during those travels.  Additionally, he was a lifelong Freemason.

Donald was predeceased by his beloved wife of 50 years, Marilyn S. (Clackworthy) Elliott in 2003.

Donald is survived by his loving children Mary Ellen Smith of Chula Vista, CA; Kathryn and her husband Gary Charlton of Saratoga, CA; Steven and his wife Jamie Elliott of Sparta, NJ; and Richard and his wife Emily Elliott of Yellow Springs, OH.  He is also survived by his adoring grandchildren Sarah Worsham, Carson Richards, Griffin Charlton, Hannah Elliott and Gavin Elliott as well as his cherished great grandchildren Everett Worsham and Max Richards.

Private services were held under the direction of Norman Dean Home for Services, 16 Righter Avenue Denville, NJ 07834, www.normandean.com.  A memorial service will be held in the Spring at Woodstock, NY, where he will be interred alongside his wife and parents.

Donations in his memory may be made to the USO (United Services Organization), an organization he supported throughout his life.