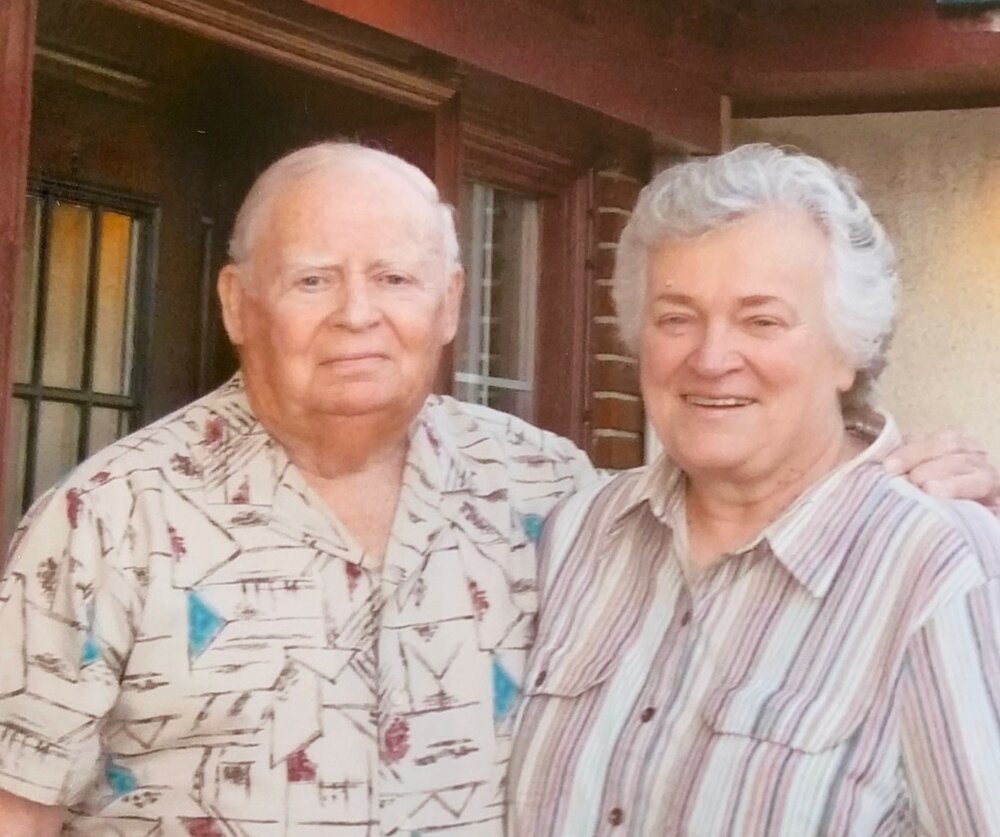 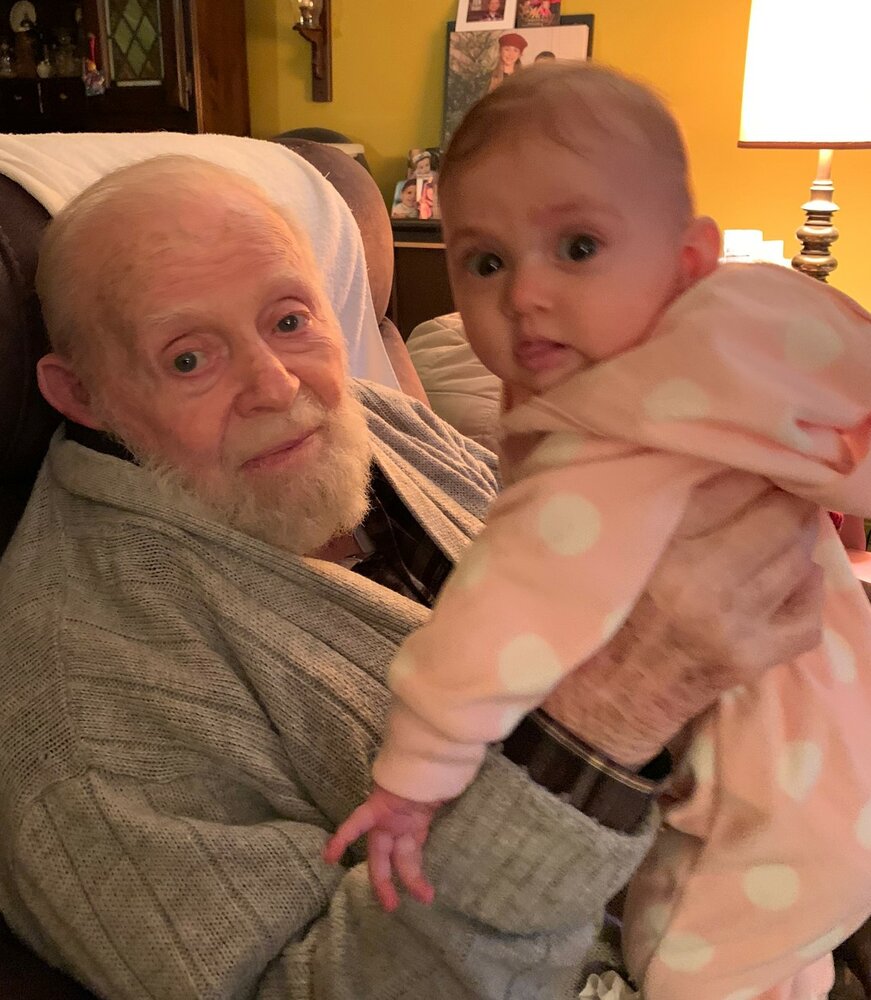 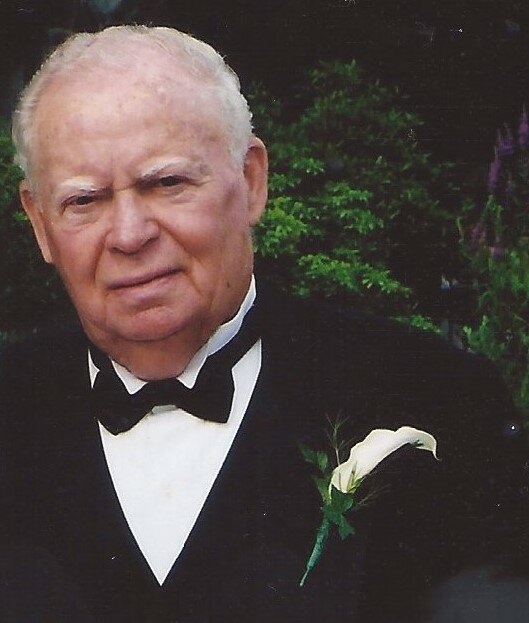 Edward E. Pfefferkorn passed away at his home in Denville, NJ, surrounded by his family on January 12, 2023, at the age of 92.

Born and raised in Garfield, he had lived in Bloomfield for many years before moving to Parsippany, NJ 51 years ago.

Edward proudly served in the United States Merchant Marines.  He earned his Bachelor’s and Master’s degrees from Fairleigh Dickinson University and Stevens Institute of Technology, he also attended Bloomfield College.  He worked until 1985 as an Industrial Engineer at Western Electric he then continued working as a Professor at Bloomfield College before retiring in 1996.  He loved restoring classic cars, owning as many as five at a time, his favorites being his Packard and his Jaguar.  He also loved to play golf and work in his yard.

Memorial donations can be made in his memory to: St. Jude Children's Research Hospital by way of inmemof.org.