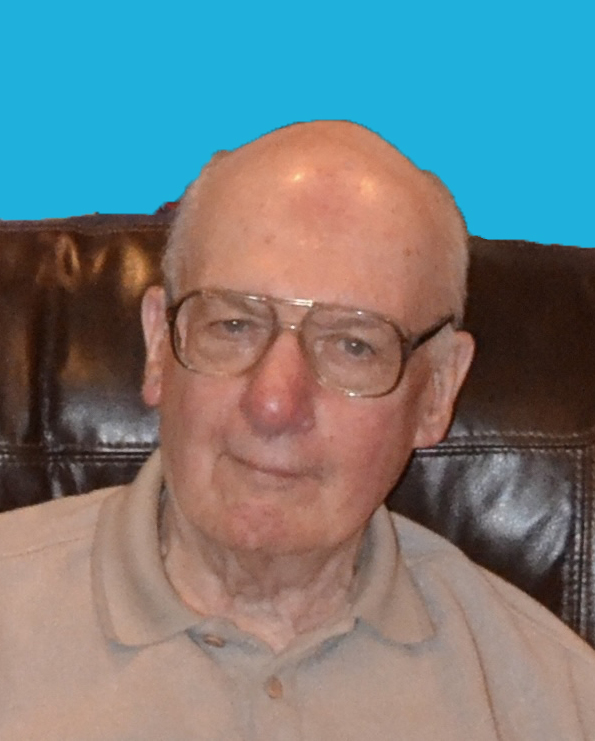 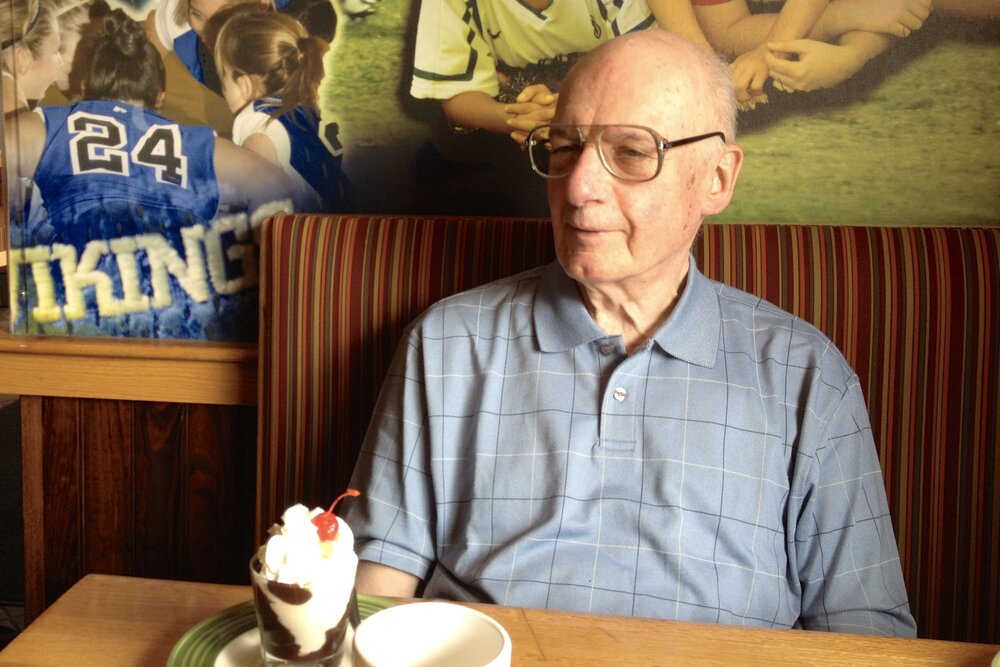 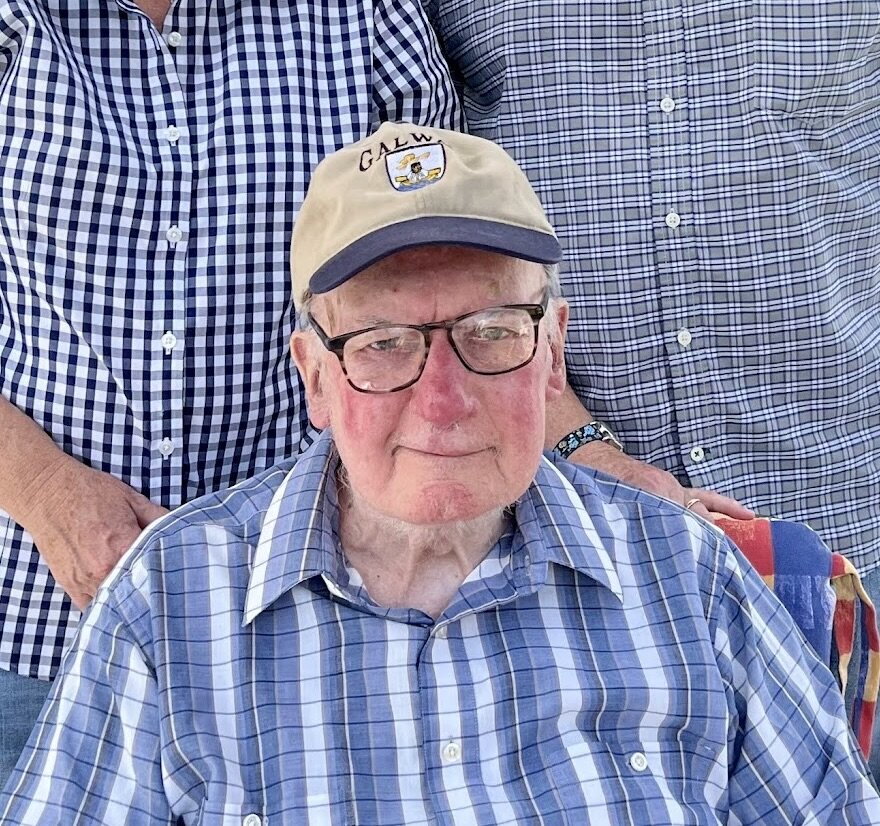 Please share a memory of Peter to include in a keepsake book for family and friends.
View Tribute Book

Peter was born June 19, 1928 in Newark, NJ and grew up in Hasbrouck Heights.  As a young teen he moved with his family to East Orange and attended East Orange HS where he met and fell in love with the girl who would become his wife, Marie J. McCarroll (d.1986).  They were married on October 28, 1950.  They lived for over 30 years in Birchwood Village, Rockaway Twp. and had 9 children.

Peter received his undergraduate and graduate degrees from Rutgers University and his PhD in Economics from Walden University.  After working for a bank clearing house early in his career, he turned to teaching and was a Professor of Economics at Pace University NYC Campus for close to 40 years, retiring in 1997.  In 1998 he married Margaret (Peggy) B. Allan (nee Mullen).  A second marriage for them both, they made their home in Lyndhurst NJ and enjoyed traveling and being with their growing families until her passing in 2011.

A student of the Civil War, there was almost nothing he couldn’t tell you about the where, when, and why of that period.  He refrained from collecting memorabilia but, rather, was a collector of knowledge and could converse for hours on the subject.  He loved to travel, with he and Marie taking their kids camping across the U.S. and Canada.  When he finally conceded that they weren’t going to build a bridge to Ireland, Peggy B. finally convinced him to fly, and they enjoyed several trips there together as well as trips to Mexico, Scotland, Canada and the U.S. He loved being with his grandchildren and great grandchildren, watching them play and grow and especially holding the babies.

The family suggests a contribution to St. Jude Children’s Research Hospital in lieu of flowers.

***Masks are required in order to attend all services for Peter. Thank you in advance for your consideration and understanding***

Public Visitation will be held on Monday, January 9th from 4 – 8 pm at Norman Dean Home for Services, 16 Righter Avenue, Denville. Mass of Christian Burial will be held on Tuesday, January 10th at 10 am at St. Clement Pope & Martyr Roman Catholic Church, 154 Mt Pleasant Ave, Dover. Entombment will follow at Holy Rood Mausoleum in Morristown. Please leave a condolence, light a candle, and share your favorite memory of Peter here to continue to celebrate the incredible life he bestowed upon us.

Share Your Memory of
Peter
Upload Your Memory View All Memories
Be the first to upload a memory!
Share A Memory