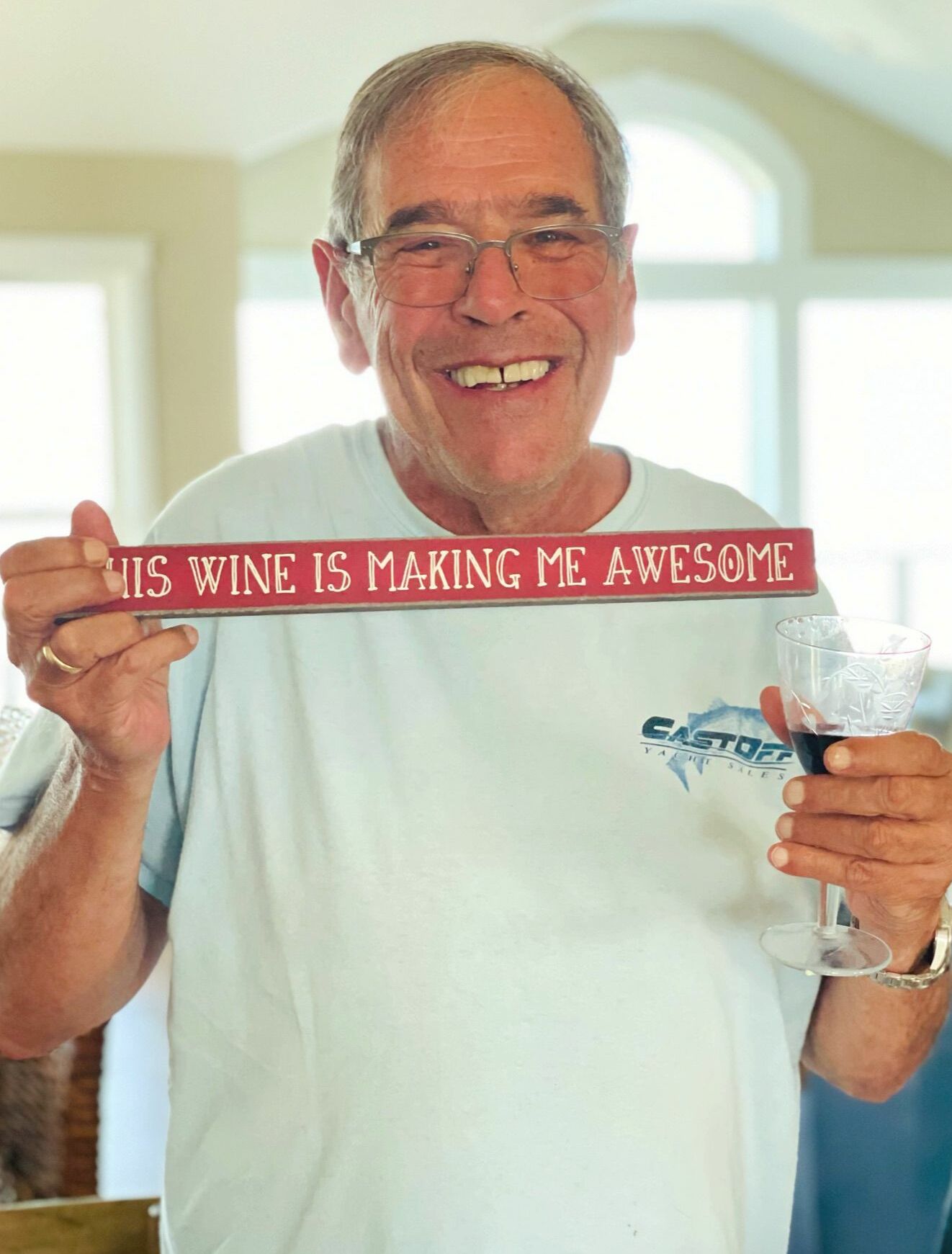 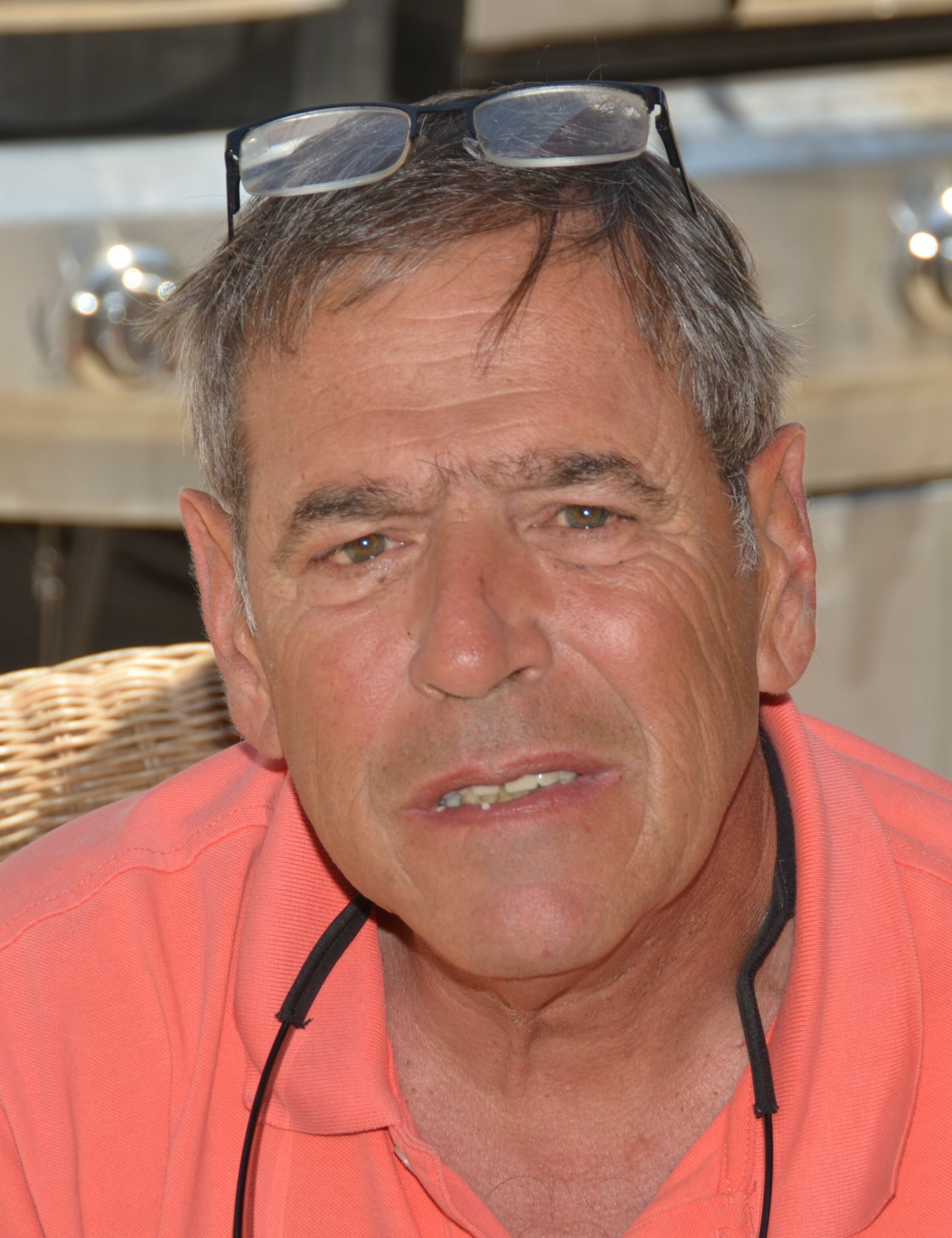 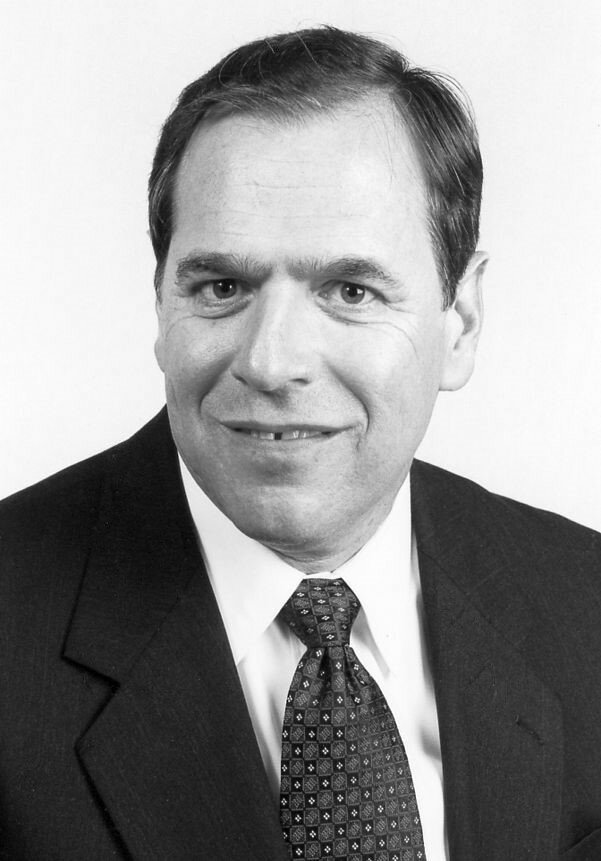 Please share a memory of Stanley to include in a keepsake book for family and friends.
View Tribute Book

Stanley Nicholas Sarama passed away peacefully with his loving family by his side at St. Clare’s Hospital in Denville on Tuesday, December 20, 2022. He had shared 75 years of infectious laughter, priceless wisdom, and unforgettable memories with family and friends.

Born and raised in North Arlington to the late Stanley and Rose Sarama, he was a graduate of Queen of Peace High School. Stan earned his B.S. from St. Peter’s University and held an MBA from the Rutgers Business School. He proudly served our country as a 2nd generation United States Marine; he was stationed at the Marine Corps Air Station El Toro, in CA, under the 3rd Marine Aircraft Wing.

Stan’s early career was in the construction industry in northern NJ and NYC where he was a Project Manager for numerous projects. He transitioned to the healthcare industry in the late 1970’s. Stan built a nationally recognized group purchasing program for the Greater New York Hospital Association (GNYHA) and served as their Group Vice President of Shared Services. He then left to build the Health Care Group Purchasing (HGP) Headquarters in Cranbury, NJ, which grew into a national program from its humble roots. Stan retired as President of HGP in 2009.

In addition to his many accomplishments with his career and education, Stan was a family man. He married the love of his life, Nola Hough, on December 29, 1973. Together they settled in Bloomfield to raise a family of their own. The happy couple, as empty-nesters, relocated to Manalapan and then Monroe before settling into the White Meadow Lake section of Rockaway Township in 2020. While his sons were growing up, Stan acquired a love for motorcycles. He would often give rides to the boys before they were able to ride themselves and they could truly enjoy road trips together. At the age of 57, Stan rekindled his love of boating and fishing. He was a member of the Freedom Boat Club and spent many summers fishing on the boat after purchasing his own. When you were with Stan, one thing was certain, you were going to have an adventure! Stan was a force of nature that will never be forgotten.

He leaves joyful memories to his beloved wife of nearly 50 years, Nola; his adored sons, Stanley Sarama and his wife Brigitte and Paul Sarama and his wife Wendy; his cherished grandchildren, Ella, Patrick, James, Ava, Charlotte, Benjamin, and Emily; his loving siblings, Robert and his wife Mary, Joseph and his wife Shayna, and Katherine Reynolds and her husband Martin; and many dear nieces, nephews, extended family and friends.

Public Visitation will be held on Monday, December 26th from 4 – 7 pm at Norman Dean Home for Services, 16 Righter Avenue, Denville. Mass of Christian Burial will take place on Tuesday, December 27th at 10 am at St. Cecilia Roman Catholic Church, 90 Church Street, Rockaway. Memorial Donations are being accepted in his memory to the Wounded Warrior Project by way of www.inmemof.org to ensure receipt of your donation. Please leave a condolence, light a candle, and share your favorite memory of Stan here to continue to celebrate the special life he bestowed upon us.

Share Your Memory of
Stanley
Upload Your Memory View All Memories
Be the first to upload a memory!
Share A Memory