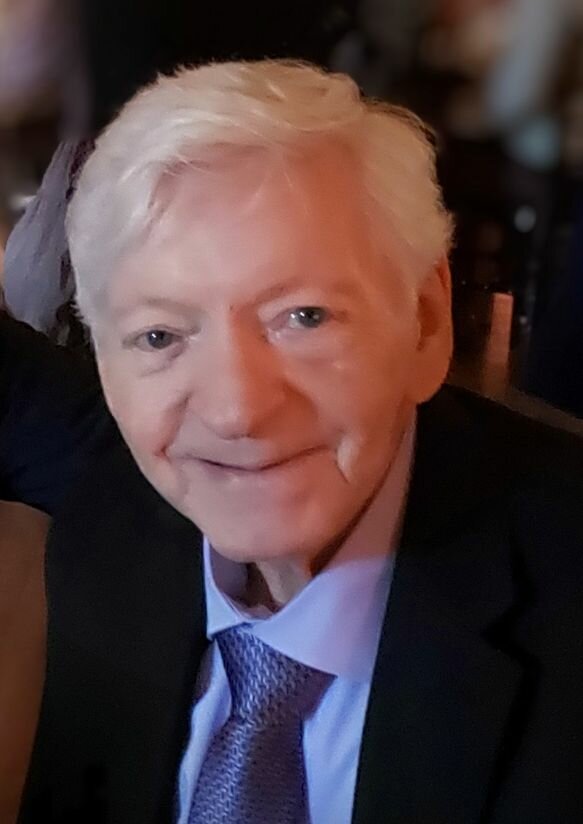 Edward J. O’Dowd passed away peacefully at his home in Boonton, NJ on December 17, 2022, surrounded by his family, at the age of 87.

Born and raised in Jersey City, he had moved to Ridgefield Park in 1967, where he raised his family and lived for many years before moving to Boonton, NJ five years ago.

Edward worked for 36 years as a Conductor for Conrail and Amtrack starting in freight and then moving to passenger before retiring in 1997.

Ed was an avid reader, mostly delving into history as he was a Civil War & World War historian. He would often visit museums in Philadelphia and Washington D.C. to extend his knowledge. He also loved trips to Atlantic City with his wife Joan. Spending time with his family and friends for get-togethers and barbecues was another of his favorite things to do. When his children were young, Ed and his wife Joan selflessly took in his 3 younger siblings and raised them along with his growing family.

He was predeceased by his beloved wife of 45 years, Joan (Burkowski) O’Dowd in 2002, as well as by his siblings, Rita, Bobby, George, and Marty.

Edward was a loving father and is survived by his children Jeanette J. Lotko of Boonton, NJ, Carolyn Monga and her husband Joseph of Rockaway Twp., NJ, Maureen O’Dowd, and Edward K. O’Dowd, both of Parsippany, NJ. He was also a loving grandfather and is survived by his grandchildren Brian J. Monga and his wife Stefanny of Manhattan, NY, Kaylee White and her husband Patrick of Randolph, NJ, and Danielle Lotko of Boonton, NJ, as well as his sister Lois Hubbard and her husband Fordyce of NC, and sister in-law Clare O’Dowd of San Diego, CA.

Memorial donations can be made in his memory to the Salvation Army or to the Michael J. Fox Parkinson’s Foundation by way of inmemof.org.