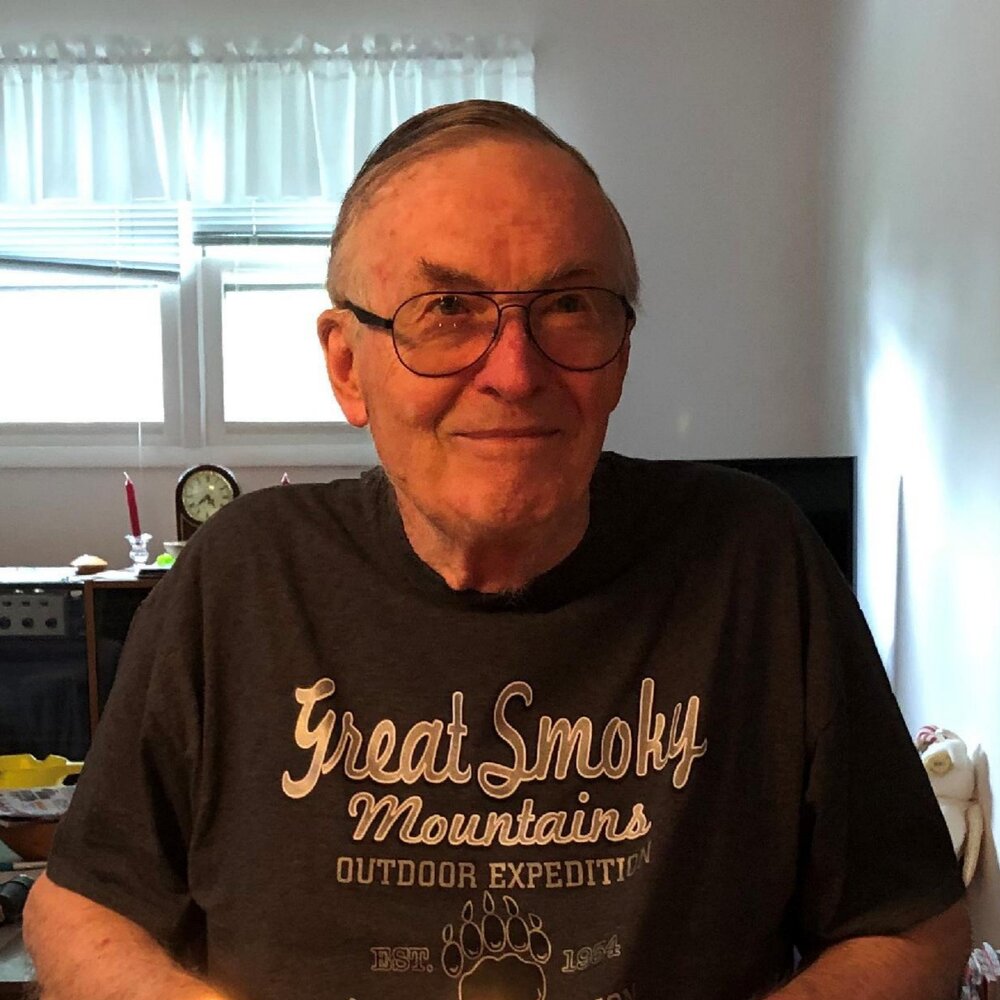 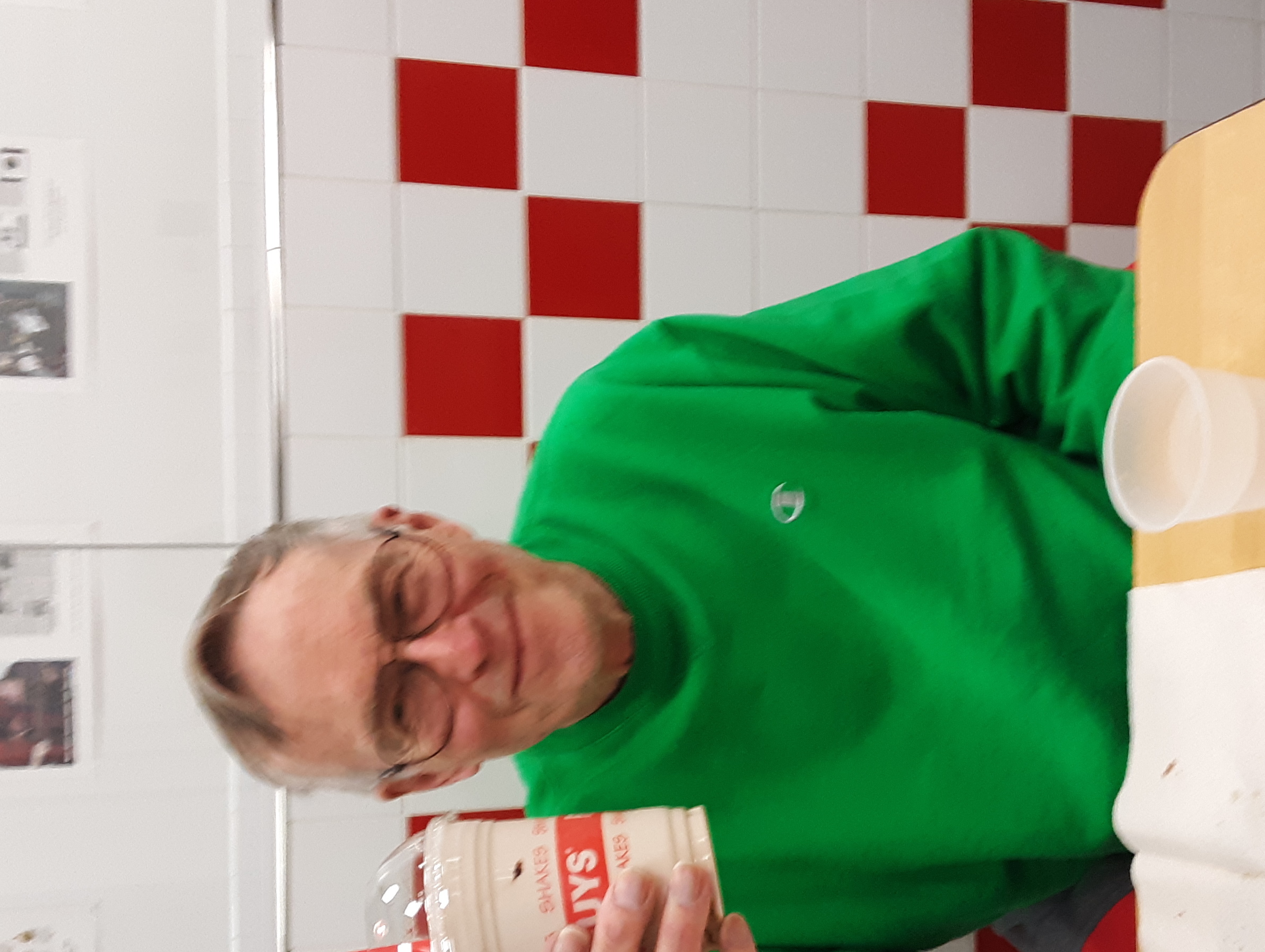 Edward “Ed” Lincoln Brown passed away peacefully on Thursday, December
15th, 2022, in Denville, New Jersey at the age of 90. Ed was a loving husband,
father, and friend who will be missed by all who knew him.

Ed was born in South Royalton, Vermont and later moved to Needham,
Massachusetts. Ed received his Bachelor’s degree in industrial design and began
his skillful career as an Industrial Designer. He worked with Varityper in East
Hanover, NJ until they closed and then relocated with his devoted wife Anna to
Minnesota. After two short years, they returned to NJ where he retired from his
position as Industrial Designer in 1992. After retirement, he picked up a new
hobby that he taught himself, woodworking. He would make beautiful wood
bowls, candleholders, and even golf clubs. He loved to golf and be outdoors. He
was a free spirit and would enjoy taking a stroll through the woods. You would
often find Ed walking around Cedar Lake.

Ed’s memory will live on through his loving wife of 35 years, Anna Brown. He is
predeceased by his loving son William Brown. He is survived by his son Robert
(Ginger) Brown, his daughter-in-law Geetha Brown and stepson Dominick
(Maddie) Paolillo.

A public visitation for Ed is scheduled for Tuesday, December 20th, from 3 to 7
PM at Norman Dean Home for Services, 16 Righter Avenue, Denville, New
Jersey 07834. A Funeral service is scheduled for the following day, December
21st, at 10 AM at Norman Dean Home for Services. Interment to follow at
Denville Cemetery. In lieu of flowers, the family asks that memorial donations in
Ed’s name be made to St. Jude Children’s Hospital or the Gary Sinise
Foundation by way of https://inmemof.org/ to ensure receipt of your donation.
Please leave a condolence, light a candle, or share your favorite memory of Ed’s
here for his family to cherish forever.