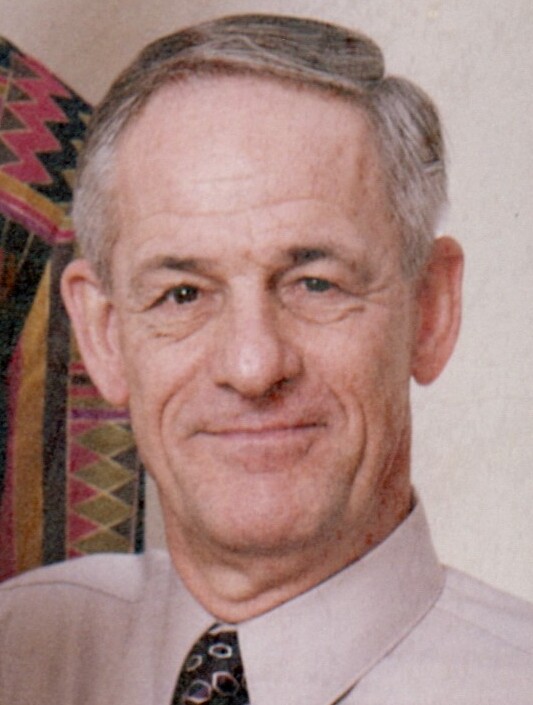 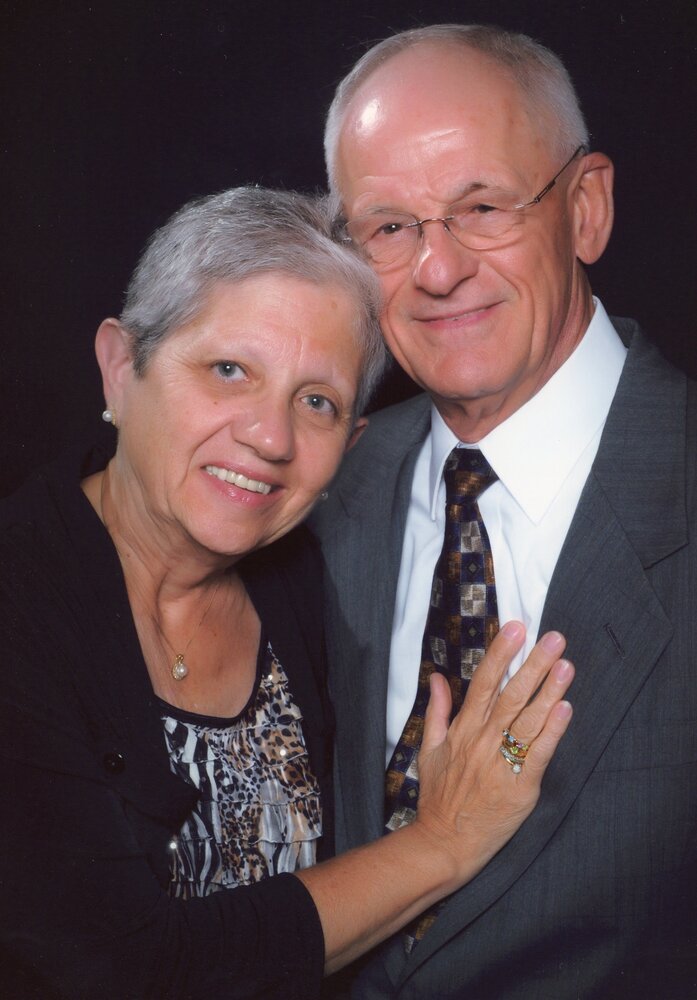 Obituary of Jacob A. Zayac

Please share a memory of Jacob to include in a keepsake book for family and friends.
View Tribute Book

Jacob “Jack” Andrew Zayac passed away peacefully surrounded by family in Rockaway, NJ on Friday, December 9, 2022, at the age of 83. Jack was a loving husband, father, grandfather, brother, uncle, and friend who will be missed dearly.

Jack was born on September 6, 1939, to the late Andrew and Louise Zayac in Mount Vernon, New York. There he was born and raised with his two siblings. After completing his high school diploma, he then proudly served our country in the United States Army Signal Corps. He was stationed in France and became involved with the communications industry. When he was honorably discharged in 1961, he went to work on Wall Street to save up for college. When Jack finally saved up enough, he began his education at Kansas State Teachers College of Pittsburg. There he successfully finished his Masters in History and Physical Education. Jack then moved to Michigan and married the love of his life Patricia on December 21, 1968. During his first year of marriage, Jack took his knowledge and began teaching others at a Junior college in Michigan at Bay de Noc College where he taught American History. While in NJ, he then continued his passion for teaching. He taught Drivers Education, Physical Education, and History at Madison High School. After he became a loyal employee to Allied Signal/Bendix/Honeywell where he retired from his position as Benefits Coordinator in 2001 after being with the company for 23 years. Through all of this Jack still managed to be a devout catholic. He was a member of St. Cecilia Roman Catholic Church where he served as a Eucharistic Minister, Lector, and was active in the Men’s Society. He was also a member of the Knights of Columbus Council #3359 where he became a Grand Knight and served as District Deputy. Before and after retirement Jack was always on the go and thinking ahead. He was a bargain shopper and would always have a backup of everything in the cellar. His daughter and granddaughters would go “cellar shopping” in his stock pile for whatever they needed. He was always very neat and organized, everything had a place. Even all his tools and gadgets.

Jacks’ memory will live on through his beloved wife Patricia “Pat” Zayac. His loving daughter Karen (George) Waskas. His sweet granddaughters Jessica and Danielle. His siblings Robert (Linda) Zayac, and Andrea (the late Buddy) Paine. Along with his loving niece and nephews, Bobby, Andrew, Linny, Kelli, and Sean.

Public Visitation will take place on Thursday, December 15th from 3 - 7 pm at Norman Dean Home for Services, 16 Righter Avenue, Denville, NJ. Mass of Christian Burial will take place on Friday, December 16th at 10 am at St. Cecilia Roman Catholic Church, 90 Church Street, Rockaway. Entombment will follow at Gate of Heaven Cemetery in East Hanover. Memorial Donations are being accepted in Jack's memory to either St. Jude Children's Research Hospital or Shriner's International by way of www.inmemof.org to ensure receipt of your donation. Please leave a condolence, light a candle, or share your favorite memory of Jack here for his family to cherish forever.

Share Your Memory of
Jacob
Upload Your Memory View All Memories
Be the first to upload a memory!
Share A Memory