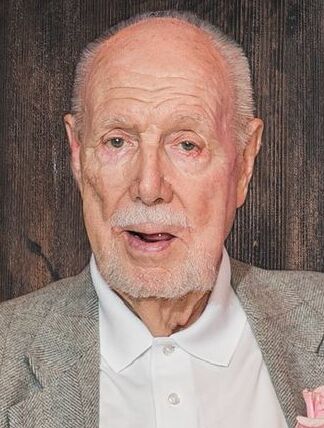 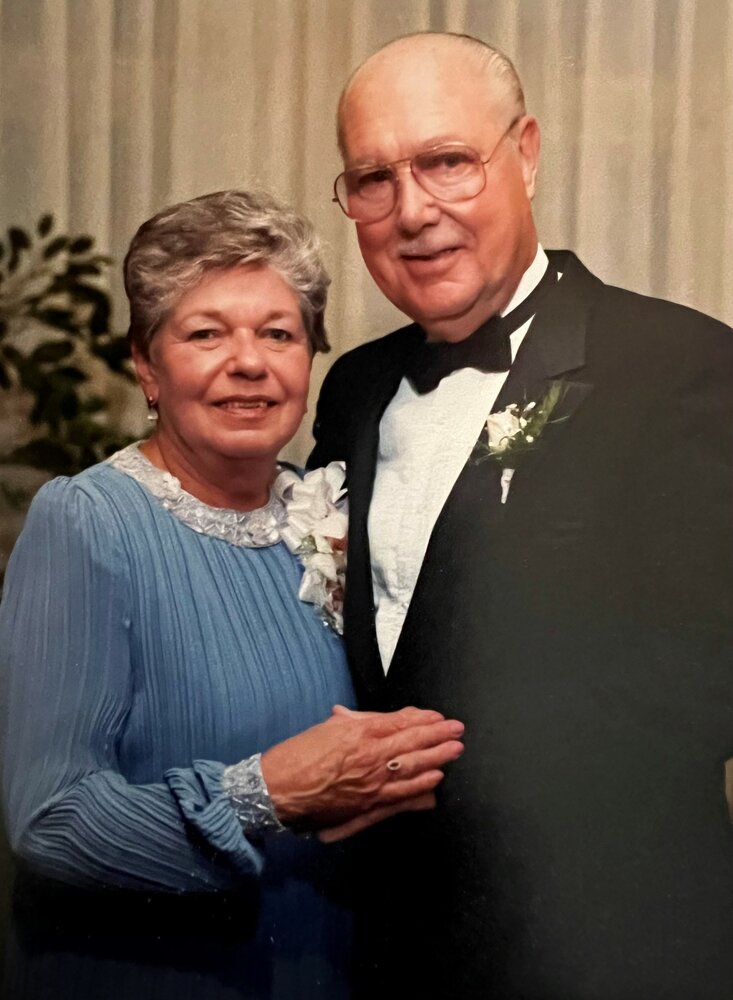 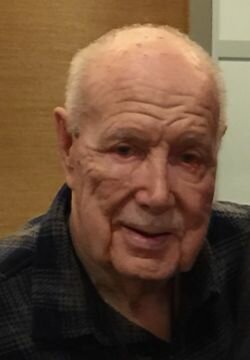 Please share a memory of John to include in a keepsake book for family and friends.
View Tribute Book

John Ernest (Jack) Scofield died on November 22, 2022, after a short illness and a long life.

Born in Morristown on October 14, 1926 to Ernest and Dorothy Scofield, Jack lived most of his life in Denville, NJ.  He joined the Navy after Mountain Lakes High School in 1944, and was stationed aboard an LST that was shelled as it delivered troops to the beach at Normandy on D-Day.  After the service, Jack had a 40-year career in the property and casualty insurance business, rising through the ranks to executive positions.  He also lived a life of service to his community. Jack was part of a group that established Gardner Field for youth athletics in Denville; coached youth baseball and basketball, and was a parent volunteer at both St. Mary’s Elementary School and Morris Catholic High School.  He was elected to the Denville Township Committee in the 1950s, served as an usher at St. Mary’s Parish, volunteered for the NJ Red Cross, and was a proud lifelong member of the VFW.  Jack was also an active member of the Denville Volunteer Fire Department for more than 20 years and he lived his final years in the comfort of the NJ Firemen’s Home in Boonton.

Jack was pre-deceased by his wife of 43 years, Jane Newman Scofield; his brother Robert and his sister Gayle Minervino.

He leaves behind his four sons and their spouses: Michael and Katy of New Milford CT, Stephen and Marie of Mountainside NJ, Gregory and Polly of Easton PA, and Christopher and JoAnne of Whitehouse Station NJ; nine grandchildren, 10 great-grandchildren, and his dear friend Lillian Waitkus.

Memorial donations can be made in Jacks memory to the NJ Fireman’s Home by way of inmemof.com.

Share Your Memory of
John
Upload Your Memory View All Memories
Be the first to upload a memory!
Share A Memory