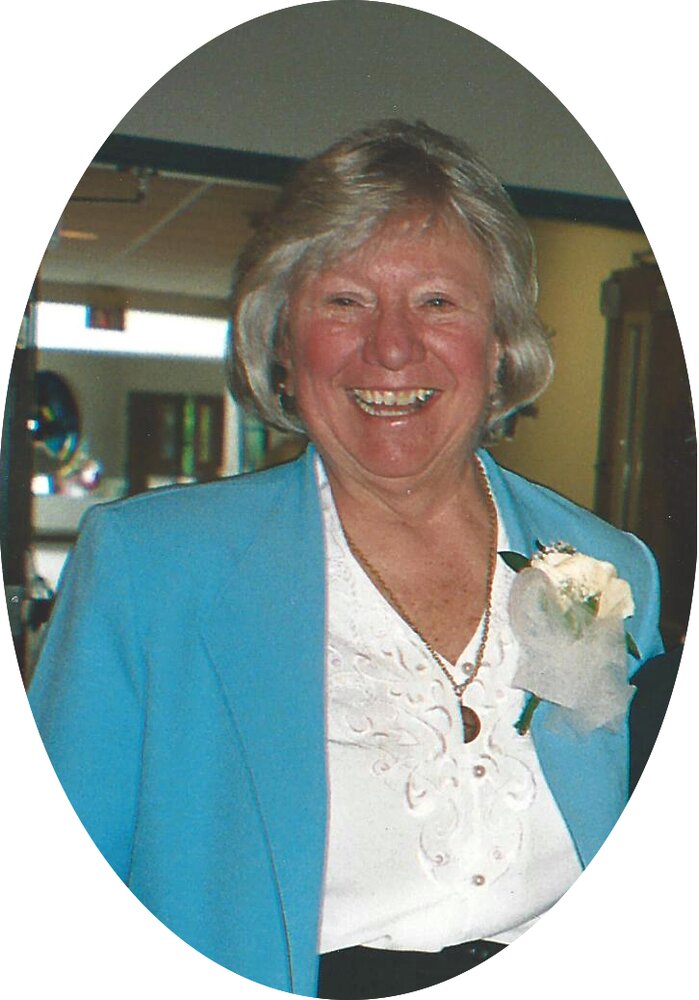 Please share a memory of Sr. Barbara to include in a keepsake book for family and friends.
View Tribute Book

It is with great sorrow that we announce the passing of Sister Barbara Kowalik S.S.C, who passed away after a brief illness on November 13, 2022.

Barbara was born to Joseph and Genevieve Kowalik in Passaic, New Jersey in April of 1941. She was raised alongside her loving twin sister, Alice, and eventually began her education at Immaculate Conception High School in Lodi, New Jersey, graduating in 1959. Barbara then received the habit of the Sisters of Saint Felix of Lodi. Sister Barbara continued her education at Felician College in Lodi, New Jersey receiving a Bachelor of Arts degree in 1972. Several years later, Sister Barbara and five other sisters formed the Society of Sisters of the Church in the Diocese of Paterson, New Jersey. On January 6, 1979, Most Reverend Frank Joseph Rodimer, D.D., J.C.D Bishop of Paterson, presented the Society of the Sisters of the Church to the Diocese as a new form of religious dedication. Sister Barbara and five other sisters made their commitment on that day at the Catherdral of St. John in Paterson, New Jersey.

In her personal life, Barbara enjoyed her volunteer work and spending time with her family. She made it a point to travel across the country for many family celebrations. She had a love for all things furry, her favorite being her cat Abigail. She was an avid football fan and her favorite team was the NY Giants.

Though we are saddened by her passing, we know that Barbara is reunited in heaven with her loving parents, Joseph and Genevieve. We also take comfort in knowing that her memory lives on through those she leaves behind. She is survived by her twin sister, Alice Lyko, her nieces and nephews, Theresa (Walt), Bill (Debbie), Barbara (Dan), Lori, her grand-nieces and and nephews, Nicole (Andy), Lisa, Jennifer (Nick), Alyssa (Erin), Michelle, Eric, Ashley (Rich), Daniel (Christine), William, and several great nephews and a niece, friends and sisters of the church. Please keep the family and friends of Barbara in your thoughts and prayers during this time.

A Memorial Mass for Sister Barbara Kowalik is scheduled for December 7th at 10 AM at St. Stanislaus Kostka Catholic Church at 184 Ray Street, Garfield, New Jersey, 07026. An interment service will follow at St. Michael’s Cemetery. 120 Saddle River Road, South Hackensack, NJ, 07606. In lieu of flowers, memorial donations are being accepted to Our Lady Queen of Peace Church in Hewitt, NJ, and the West Milford Animal Shelter by way of inmemof.org in memory of Barbara.

Share Your Memory of
Sr. Barbara
Upload Your Memory View All Memories
Be the first to upload a memory!
Share A Memory