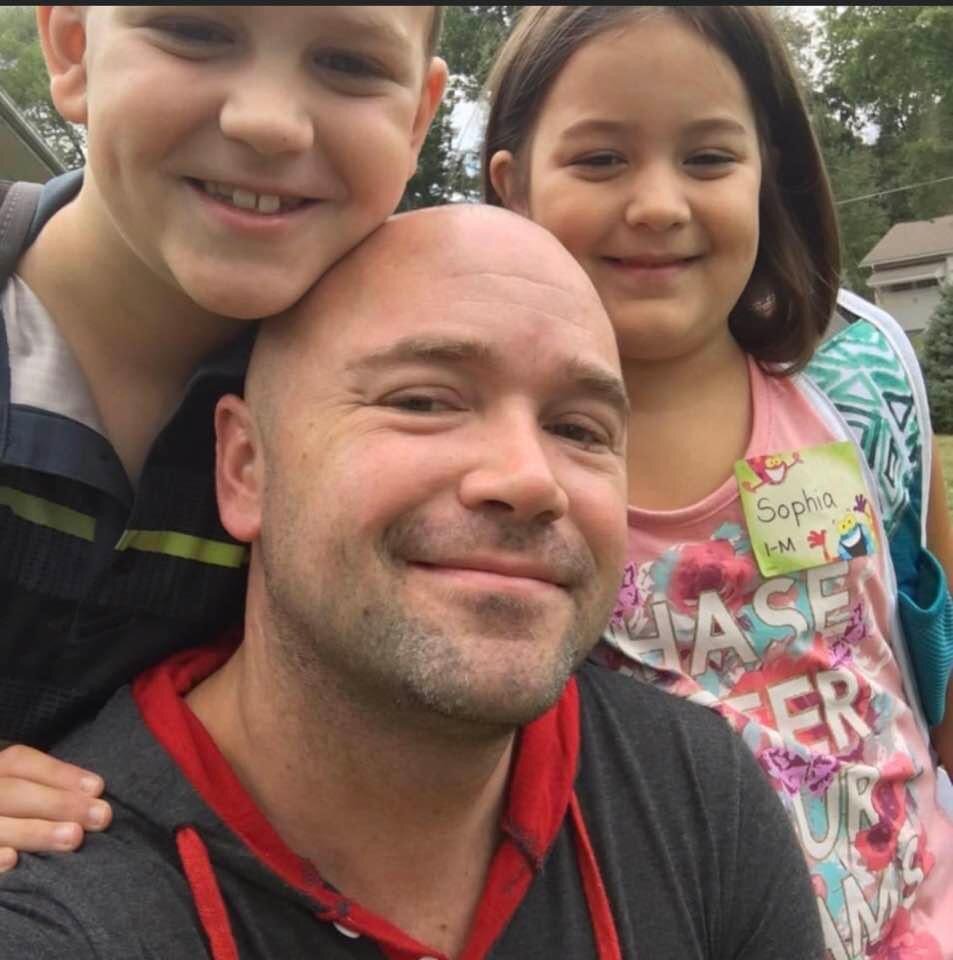 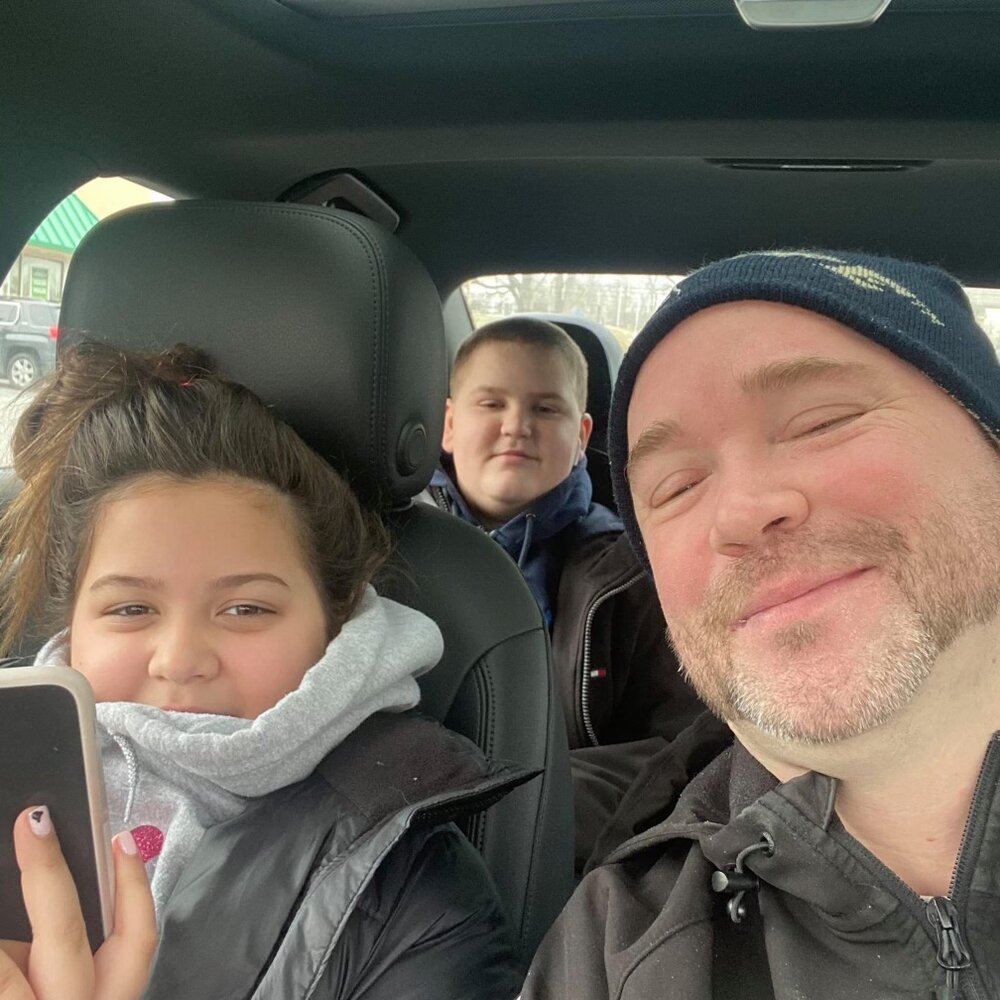 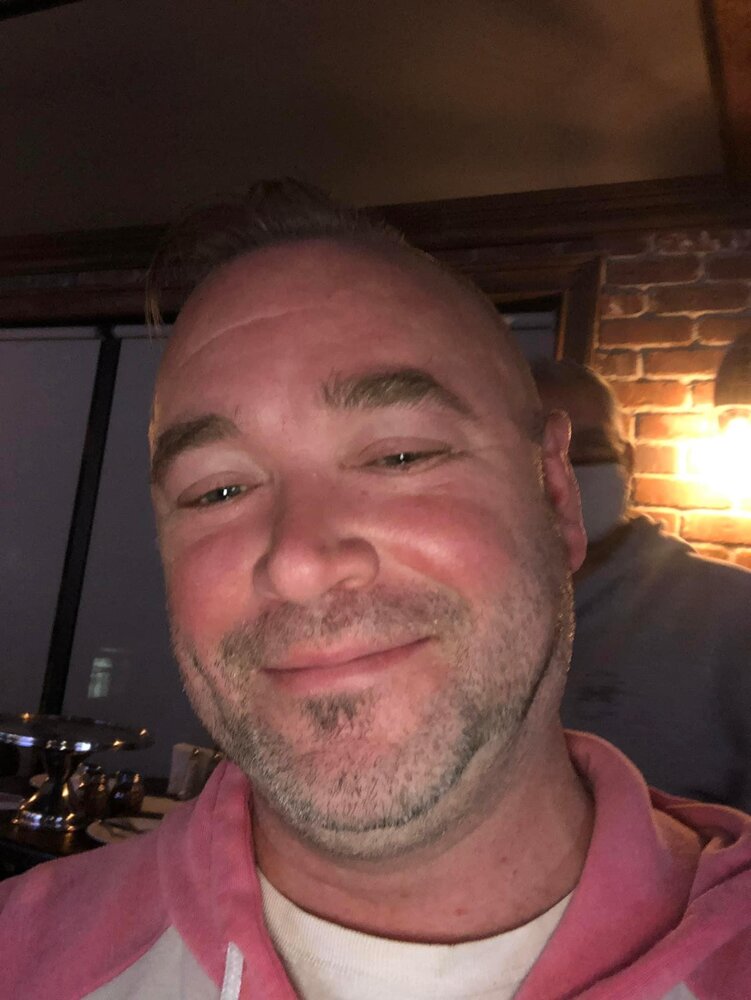 Please share a memory of Matthew to include in a keepsake book for family and friends.
View Tribute Book

It is with heavy hearts that we announce the passing of Matthew Bell, who passed away in his home on October 6th, 2022. He was a loving father, brother, and son, and will be dearly missed.

Matthew was born on August 17th, 1984, to Robert and Pamela Bell in Denville, NJ. He was raised there, alongside his sister, Victoria, and eventually went on to graduate from Morris Knolls High School in 2002. Later in life, Matthew raised two beautiful children. Matthew enjoyed watching sports and would often take his son, Alexander, to football games, the Jets being one of their favorites. It was his daughter, Sophia, though, who was shown her father’s love for her through shopping trips. He truly enjoyed treating her like a princess and being able to spend time with her doing something she loves. In his free time, Matthew also enjoyed seeing live music and spending time with friends. The loss of this wonderful person is a pain that will be felt by many, and he will always be remembered as a kind, caring man who was so full of life.

Matthew’s memory will be carried on by those who were lucky to have known him. The loving family that he leaves behind includes his children, Alexander and Sophia Bell, their mother, Erica Ferrence, his father, Robert Bell (the late Pamela), his sister, Victoria Furka (John), his nieces, Abigail, Isabelle, Eleanor, and Josephine, and his aunts, Virginia Bell and Cynthia Alencewicz (Charles). Please keep this family in your thoughts and prayers in the weeks to come.

A memorial mass is scheduled for Matthew on October 12th, 2022, at 10 AM at St. Mary’s Church, 15 Myers Ave, Denville, NJ, 07834. Any memorial donations in Matthews name are to be made out to either Market Street Mission, or to the Joey Bella Foundation. Please do so by way of https://inmemof.org/matthew-bell so that the family may receive a record of who participated.

Share Your Memory of
Matthew
Upload Your Memory View All Memories
Be the first to upload a memory!
Share A Memory