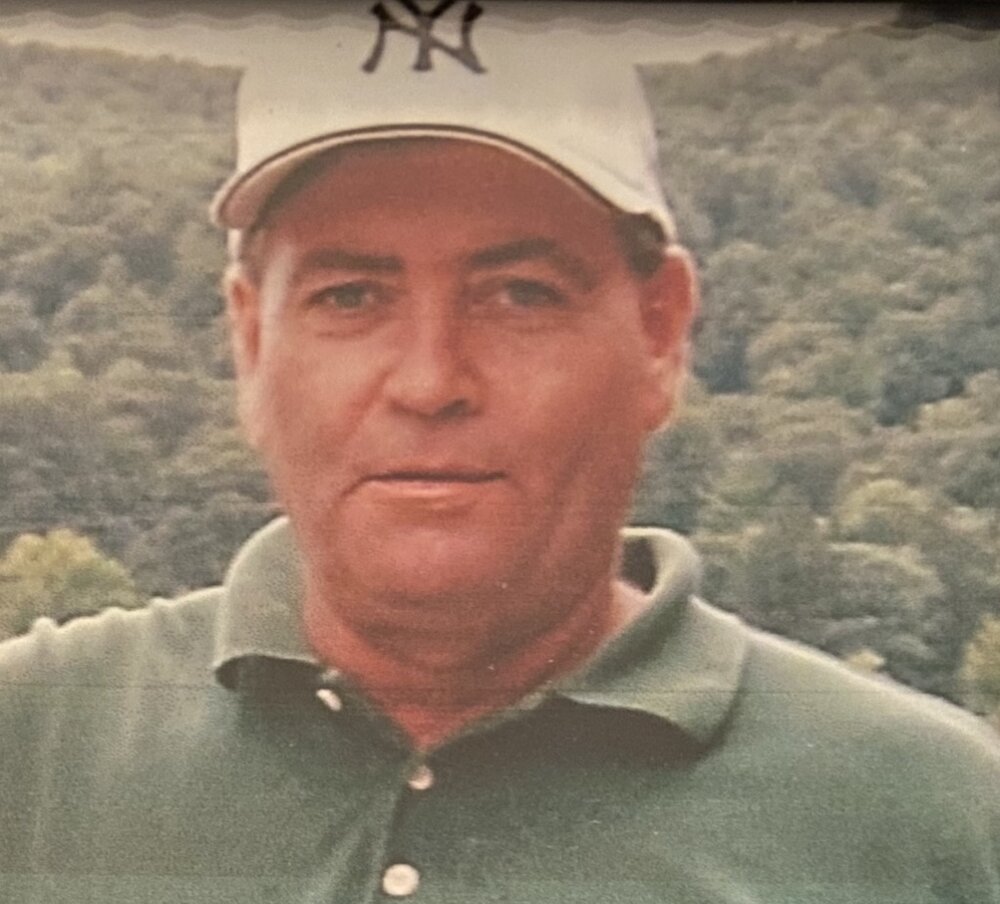 Please share a memory of Michael to include in a keepsake book for family and friends.
View Tribute Book

Michael McClain Sr. passed away peacefully at St. Clare’s Hospital in Denville on October 5th, 2022. Though we are saddened by his passing, we take comfort in knowing he is at peace.

Michael was born on May 3rd, 1956, to Eileen and Joseph McClain in Manhattan, New York. He was raised alongside his 5 siblings, Kevin, Brian, Tim, Danny, and Nancy. His mother had 5 children under the age of five years old before Nancy even came along; a feat that is now a rare achievement. The pair moved their family to the Indian Lakes area of Denville in the early ‘60’s where they stayed for the rest of their lives. Michael went on to graduate from Morris Knolls High School alongside his siblings.

Michael followed in his father’s footsteps and joined Local 14 Operating Engineers Union and worked for Bay Crane for over 20 years. He was an extremely hard worker and took pride in his job; a characteristic that is carried on through his son. In 1981, he married Anne Marie McClain and together they raised 3 wonderful children. In his free time, Michael enjoyed playing golf and frequented the Peace Pipe Country Club where he was a member. Michael was a man who lived a simple, honest life, and will be remembered for being a hard worker, and a loving father.

Although his passing brings sadness to all who knew him, we know that his memory will live on in those who survive him; his siblings, Kevin McClain (Donna), Brian McClain (Tara), Danny McClain (Lorraine), Tim McClain (Libby), and Nancy McClain, his children, Jennifer Taule (Eric), Michael McClain Jr. (Kate), and Kaitlyn McClain (Mark), and his grandchildren, Finnley Taule, Owen Taule, Penelope McClain, and Winnie McClain. Please keep the family in your thoughts and prayers in the coming weeks.

Hours of visitation for Michael McClain Sr. are scheduled for Sunday, October 9th from 1-4 PM, with a prayer service to begin at 4 o’clock. Service will be held at Norman Dean Home for Services at 16 Righter Ave, Denville, NJ, 07834.