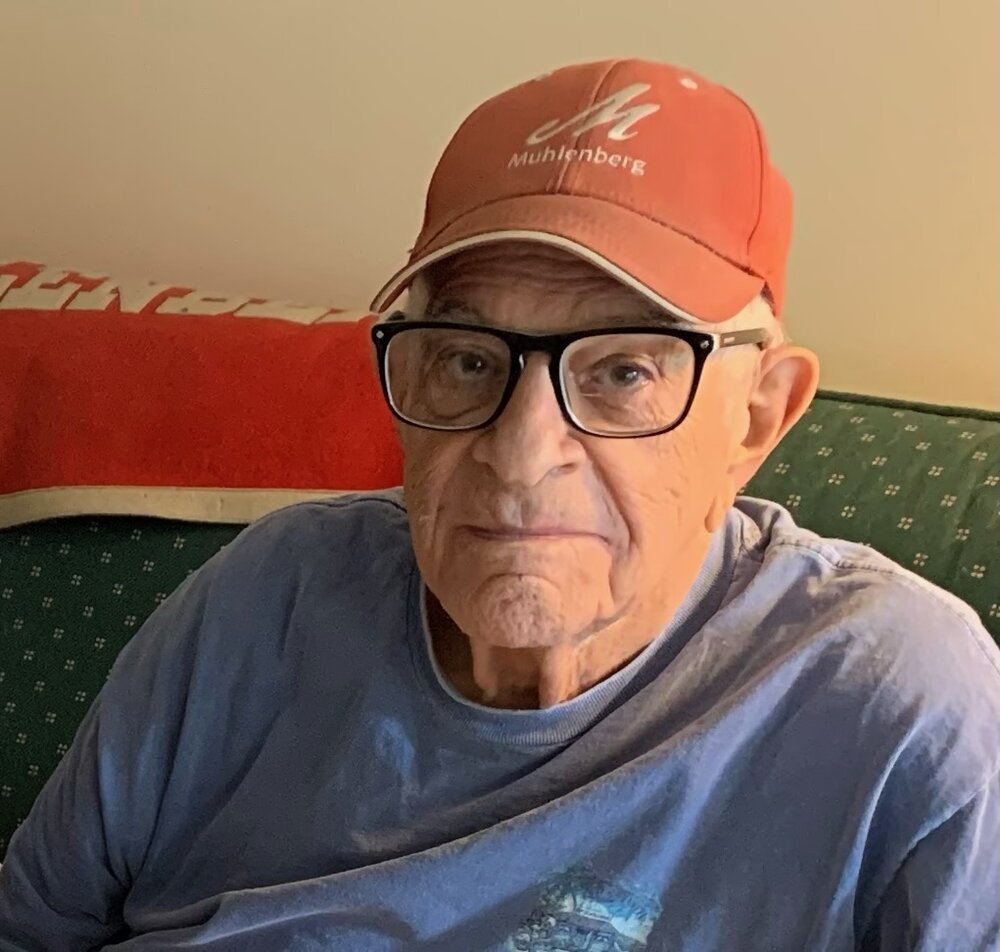 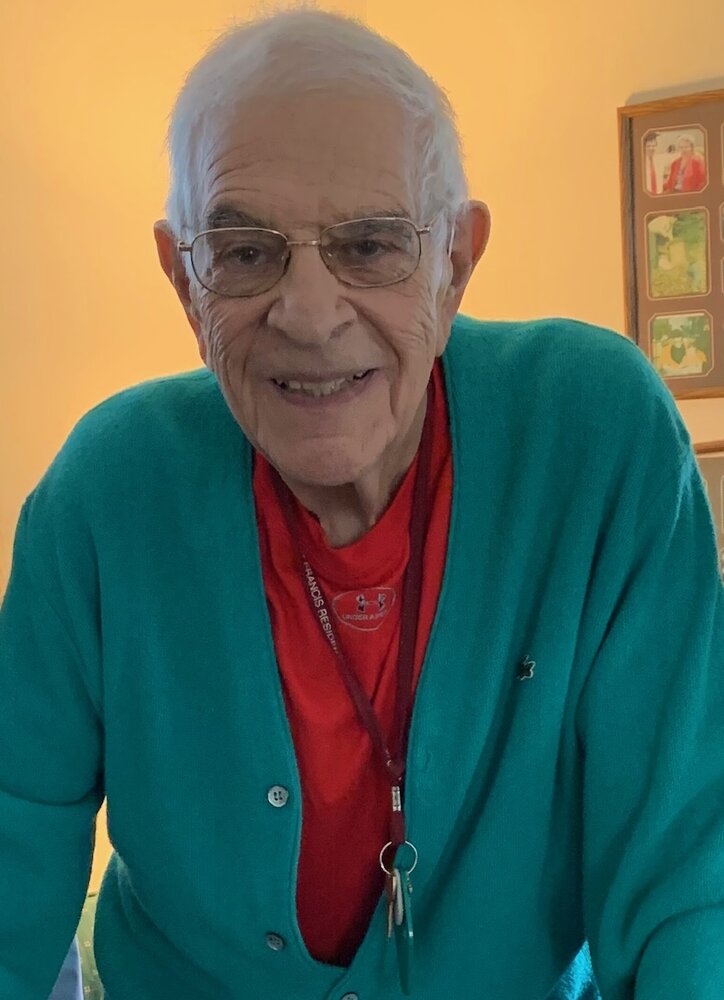 Please share a memory of Ernie to include in a keepsake book for family and friends.
View Tribute Book

Ernest Louis Aiello, a retired high school teacher and loving husband, father and grandfather, died on Tuesday, September 20, 2022. He was 89 years old. In July, he moved to Daughters of Israel in West Orange after living in Denville for 54 years.

Ernie was born in Montclair, NJ, on November 6, 1932, to Michael and Edith Aiello. After graduating from Montclair High School in 1950, Ernie attended Muhlenberg College in Allentown, Pa where he earned a B.A. in history and political science and was a member of Alpha Tau Omega. In the 1970s, Ernie earned a master’s degree from Montclair State University. In August 1954, he joined the U.S. Army, completing basic training in Georgia and rising to the rank of corporal upon his discharge in April 1956.  He was stationed in Paoli, Pa. and liked to say that he guarded the Pennsylvania Turnpike during the post-Korean War era.

Ernie started his teaching career in 1956 at Glen Ridge High School in Glen Ridge, NJ, where he also coached basketball. He went on to teach at Randolph High School in Randolph, NJ, before taking a position at Chatham Township High School in 1964. He remained in Chatham for the rest of his career, retiring in 1996.  At CTHS, Ernie was the social studies department coordinator, teaching U.S. history, economics and international relations. He also coached softball and was the adviser to the mock-trial club, but his favorite pursuit was as the travelling secretary for the varsity ice hockey team.

Ernie was blessed with two long, loving relationships. In 1961, Ernie married Sharon Lynch. They were married for 30 years until Sharon’s death in 1991. His 20-year relationship with Linda Frost ended when she passed away in 2012.

Ernie was predeceased by his wife, his parents, his sisters Angela Bortner and Edith Schanz and his brother Michael Aiello, Jr. and is survived by his sons, David (and wife Kathleen) of Warminster, Pa. and Scott (and wife Jeanette) of Randolph, NJ, and his daughter Julie Howson (and husband Robert) of Freehold, NJ; and his grandchildren,  Jimmy and Peter Aiello, Conor and Jillian Aiello and Emma and Wesley Howson.

Public Visitation will be held on Sunday, September 25th from 1 – 4 pm at Norman Dean Home for Services, 16 Righter Avenue, Denville. Funeral Service will take place on Monday, September 26th at 10 am at the Funeral Home. In lieu of flowers, donations may be made in Ernie’s memory to the Denville Library, 121 Diamond Spring Road, Denville, NJ 07834 or to The Lewy Body Dementia Association (LBDA) (https://www.lbda.org/). Please leave a condolence, light a candle, or share your favorite memory of Ernie here to continue to celebrate the incredible life he bestowed upon us.

Share Your Memory of
Ernie
Upload Your Memory View All Memories
Be the first to upload a memory!
Share A Memory