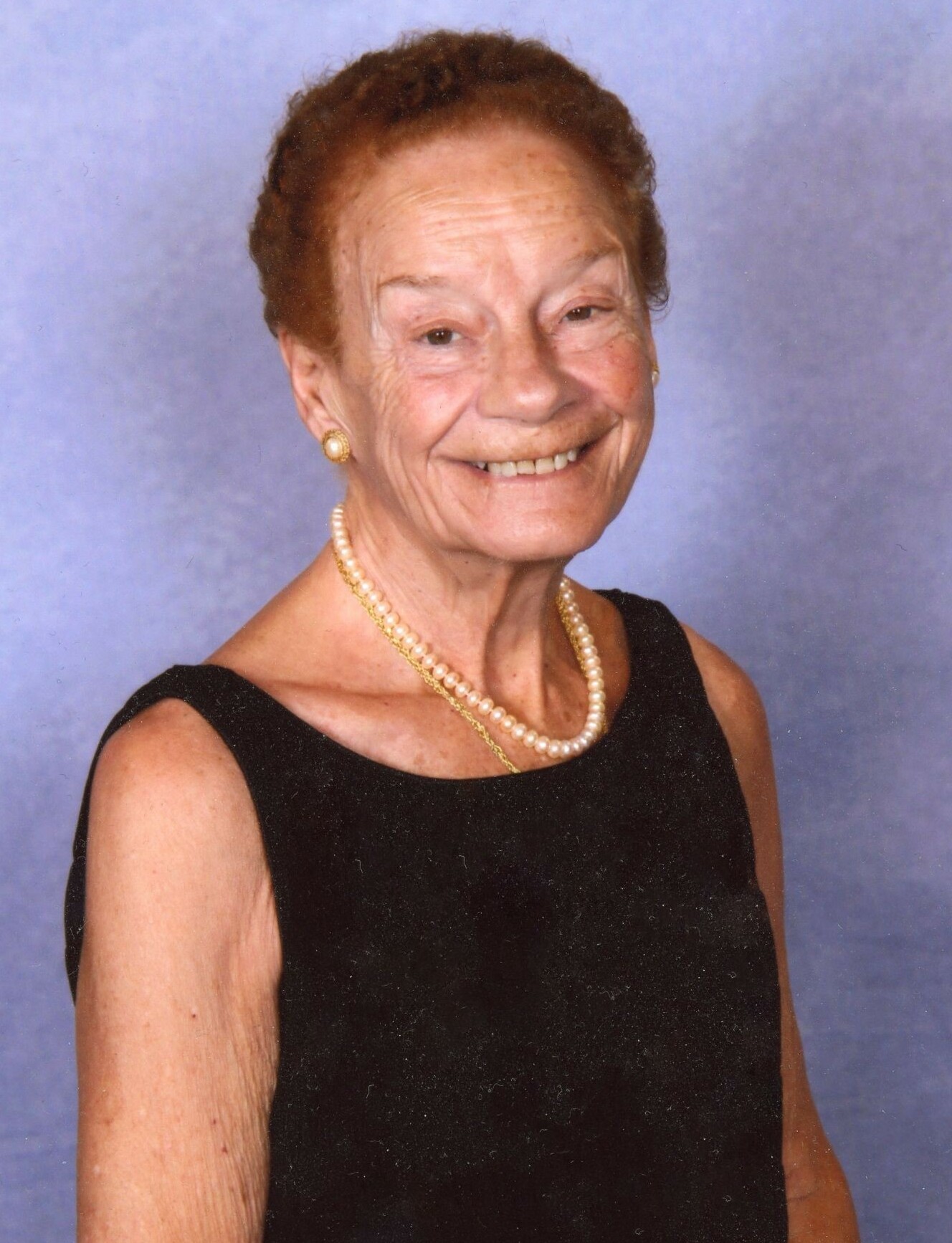 Please share a memory of Elida to include in a keepsake book for family and friends.
View Tribute Book

Elida was born in Suipacha, Argentina, on September 29, 1935.  Though her family lived within very limited means, she was surrounded by the love of her 10 siblings and parents.  She graduated from a teacher’s college and taught elementary school in rural areas until she married Hilario Burgueno.  She gave birth to two daughters in Argentina, Sonia Isabel and Analia (Ani) Ines, and the family migrated to the United States in 1969.  In 1976, Elida gave birth to her son Daniel Hilario, who preceded her in death in 2012.  Over the years, she worked as a court clerk in Cedar Grove and West Caldwell until retiring in 2004.  She is survived by her daughters, Sonia and Ani; six grandchildren, Kristen, Andrew, Nicholas, Grimm, Daniel and Anthony; a great-granddaughter, Karliah Faith; two brothers, Ricardo and Juan; one sister, Delia; more nephews and nieces (and their children) than she could ever keep track of; and her dearest life-long friend and accomplice, Silvia Amendola.

A firm believer in leisure, Elida loved cruising, slot machines, word search puzzles and napping.  She set the family standard on empanada making and was known for her rice pudding and flan.  Though she disliked cleaning, she loved a good party.  Elida was a life-long smoker who developed masterful skills at sneaking cigarettes when her health began to suffer and was advised to quit.  She was the ideal grandmother:  doting to the point of volunteering to change diapers yet a “terrible” role model in the best possible way.  She will be dearly missed by her family and those who had the privilege to know this spunky woman who was completely unself-aware at how funny she was and the wonderful stories she leaves behind.

Share Your Memory of
Elida
Upload Your Memory View All Memories
Be the first to upload a memory!
Share A Memory