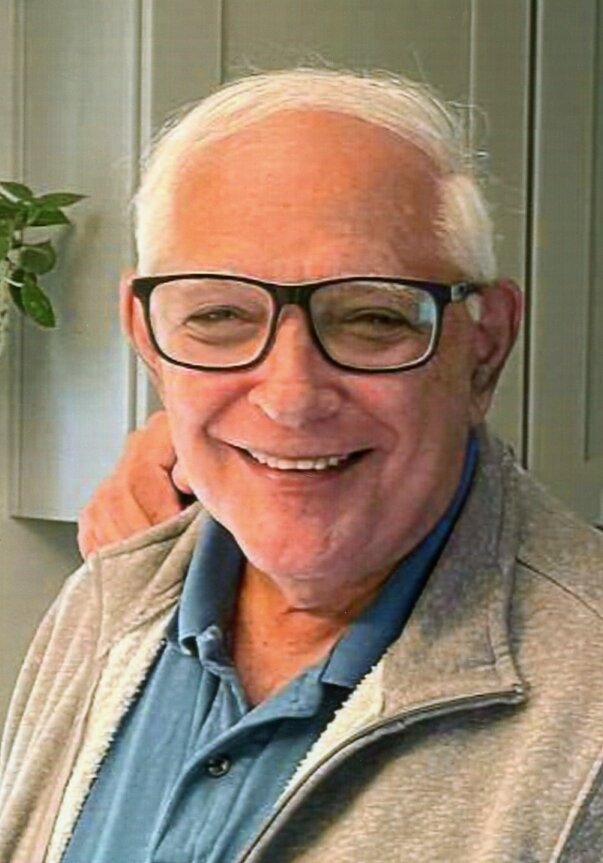 Please share a memory of Louis to include in a keepsake book for family and friends.
View Tribute Book

Born and raised in Brooklyn, NY to David and Flora (Ordan) Kurland, he had moved to Long Island in 1969 and then to Fort Lee, NJ in 1971 and then finally to Denville, NJ for the past 45 years.

After graduating from Stuyvesant High School he earned his undergrad from Brooklyn College before earning his Master’s Degree from the University of Illinois,  he worked in information technology and formed his own computer software business with Linda Wilson in 1978, New York Business Systems, in Rutherford, NJ, before retiring in 2010.

Louis was a hard worker his entire life, after retirement his greatest passion was spending time with his family, especially his adoring grandchildren.

He was predeceased by his brother Alan Kurland.

Memorial donations can be made in his memory to the American Cancer Society by way of inmemof.org.

Share Your Memory of
Louis
Upload Your Memory View All Memories
Be the first to upload a memory!
Share A Memory