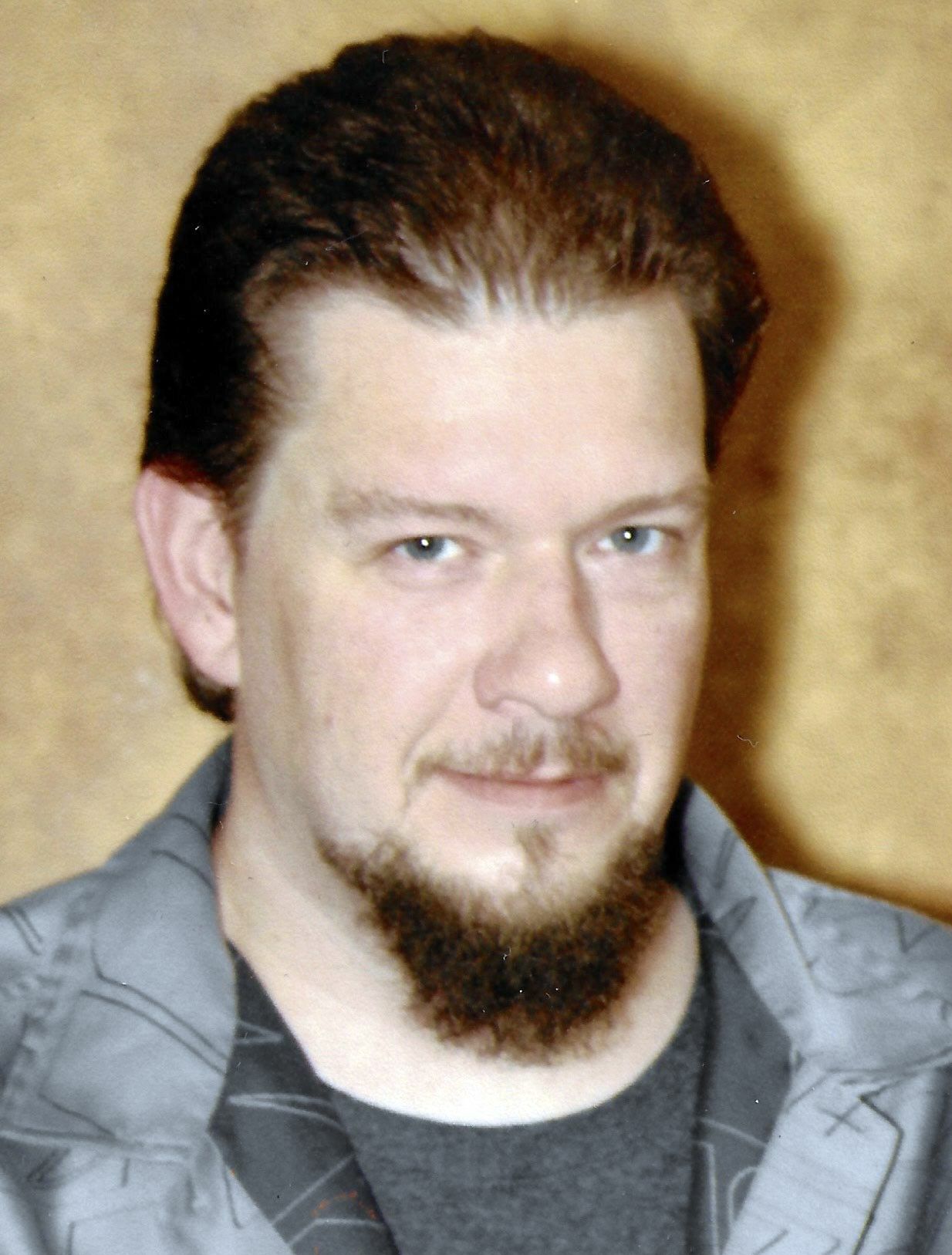 Please share a memory of Thomas to include in a keepsake book for family and friends.
View Tribute Book

Thomas David Rosevear Jr. passed away peacefully at home on August 10th, 2022. We are deeply saddened by his passing and would like to take this opportunity to remember Tommy and all of the wonderful memories he has left us with.

Thomas was born on February 23rd, 1975 in Denville, New Jersey to his loving parents Thomas D. Rosevear Sr. and JoAnn M. (Mitchell) Rosevear. After graduating from highschool he later pursued his Associates Degree in architectural drafting through Lincoln Tech. His passion later found him working with his own hands as a welder fabricator. He took great pride in his work and did not hesitate to share it with others, working his way up the ladder as a weld inspector. He didn’t just keep his craftsmanship at work, he had a limitless imagination that would help him accomplish personal projects at home.

As Tommy wrapped up his story he left behind his only child, Holly A. Rosevear, who will always remember his bright, ear to ear smile and infectious laugh. Alongside her, he leaves his parents, Thomas D. Rosevear Sr. and JoAnn M. Rosevear. He also leaves behind many aunts, uncles and cousins. As his family navigates the months to come they will remember his love of architecture through the gothic churches they pass, in the Moose Tracks they indulge in, and the alternative/rock music that cycles on the radio. We will see glimpses of his love every day; please keep them in your thoughts for the coming weeks. All services will be held privately under the direction of Norman Dean Funeral Home. Please take this time to share a memory, light a candle, or even reflect on the life of Thomas David Rosevear Jr.

Share Your Memory of
Thomas
Upload Your Memory View All Memories
Be the first to upload a memory!
Share A Memory