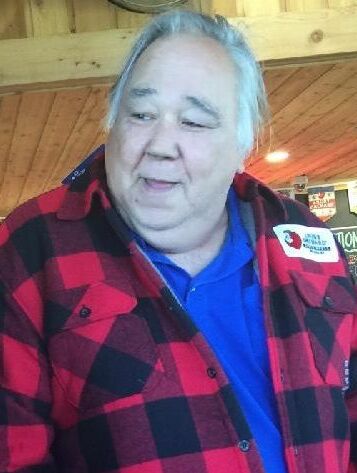 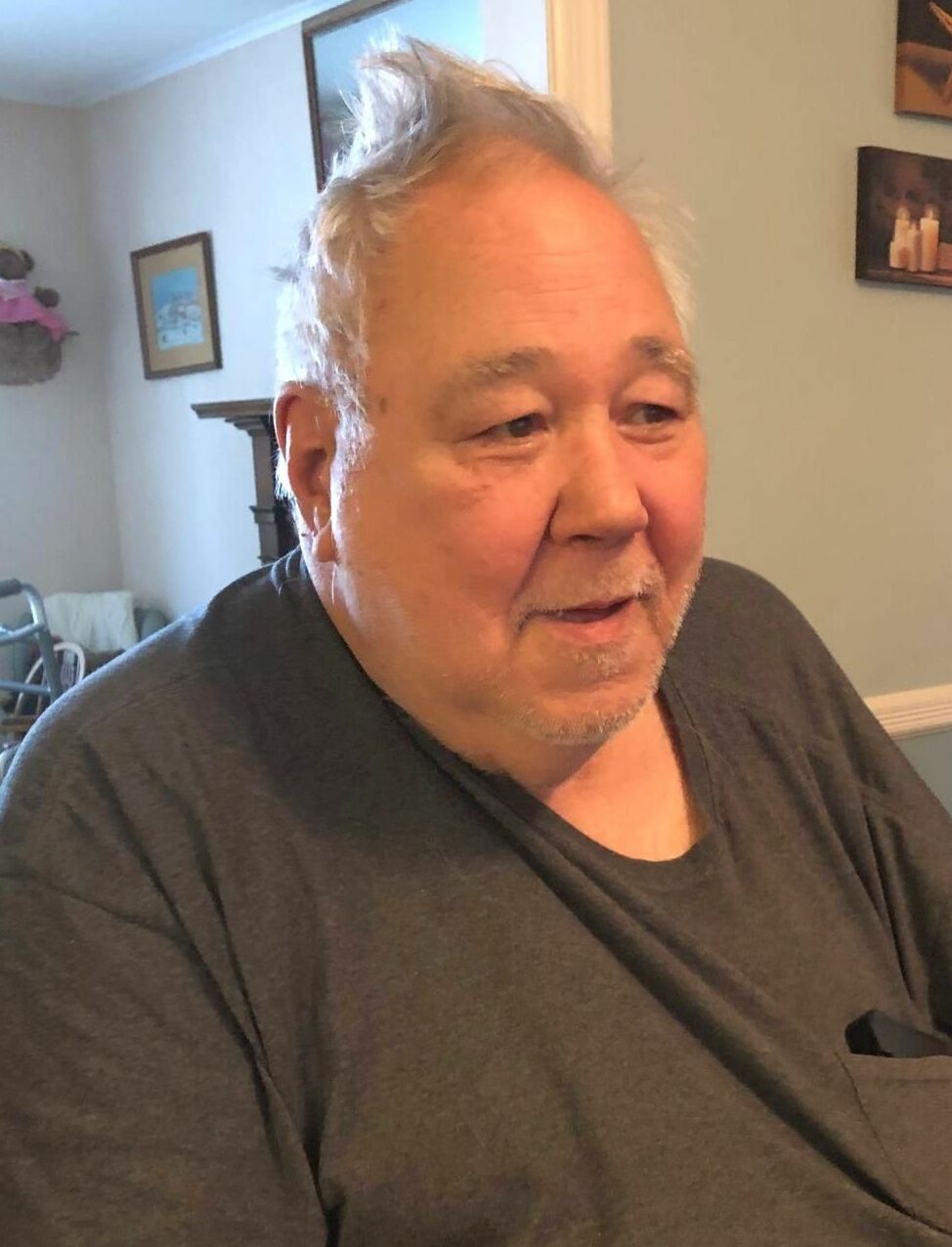 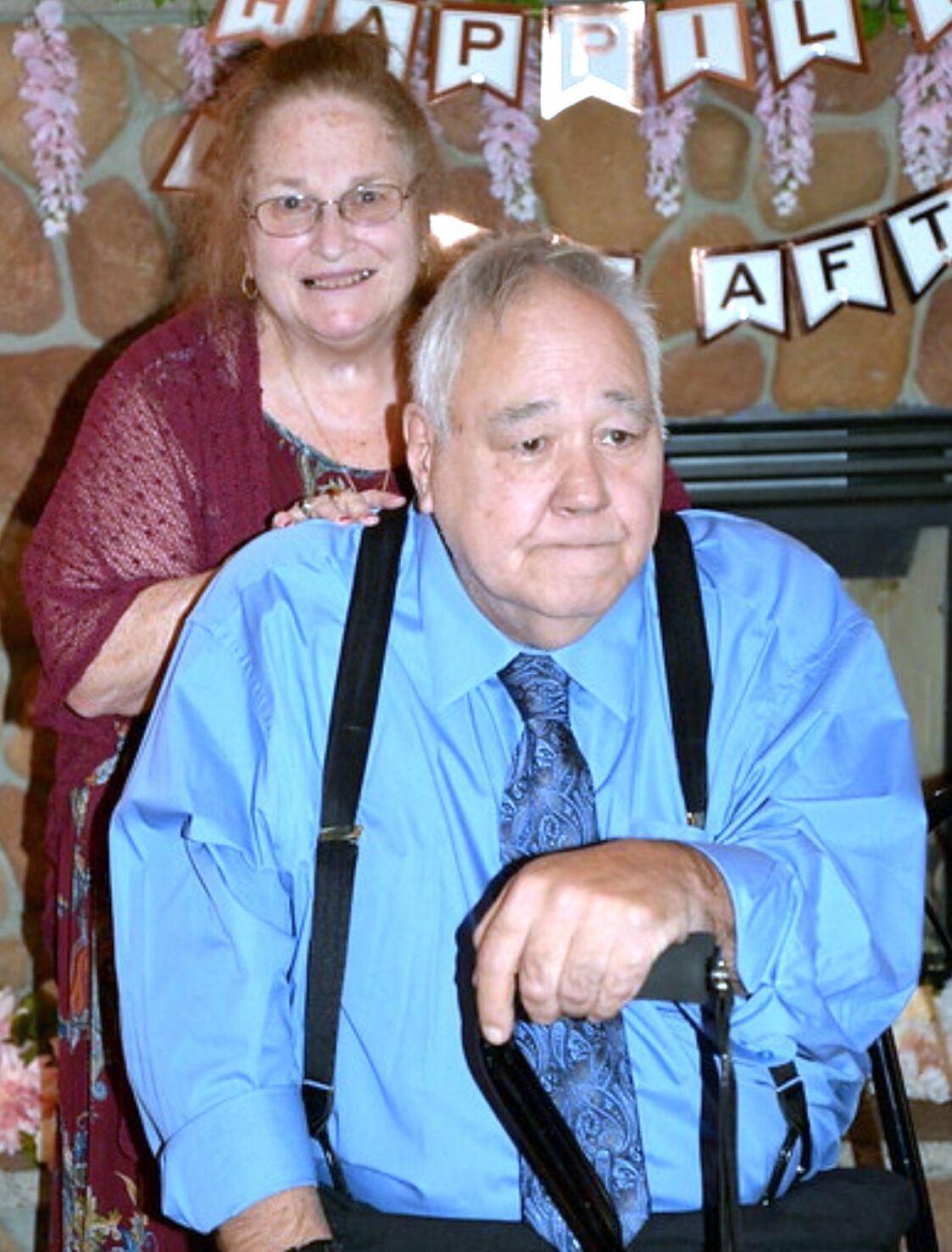 Daniel E. Wah passed away peacefully with loving family by his side on Monday, July 25, 2022 at Morristown Medical Center in Morristown. He had shared 71 years of unconditional love, infectious laughter, and priceless memories with family and friends.

Daniel was born and raised in Newark to the late Eng and Edith Wah. He truly broke the mold when he was born. At the age of 16, his cousin was drafted into the Vietnam War. Knowing that his cousin was the caregiver for family members, Daniel stepped up and took his place. He proudly served our country in the United States Army as a Ranger in the 82nd Airborne Division. He married the love of his life and true soulmate, Peggy, in 1985. Together they settled into Rockaway to raise a family of their own.

Daniel always worked hard to support his family. He was a School Bus Driver for the Morristown School District for many years. He was our Mr. Fix-It. He loved building things and was always working with his hands, tinkering around the house. He was so smart and talented; he could repair and restore anything you put in front of him. Daniel had a sense of humor that was unrivaled. He will be sorely missed.

Above anything else, his family, especially his wife, were his pride and joy. He was our Patriarch, confidant, and chill best friend. Although we are saddened by his passing, we take comfort in knowing that he is now reunited with his beloved wife, Peggy.

He leaves only joyful memories to his adored daughters, Lindsey Wah and her husband Joshua Hottman and Ashley Lund and her husband Nathan; his cherished grandson, Gabriel Lund; his devoted grandpups, Frankie and Dusty; and several brothers, sisters, nieces, and nephews.

A Celebration of Life will be held at a later date for both Daniel and Peggy Wah. To help offset unforeseen medical expenses, please click on the following link – GoFundMe. Please leave a condolence, light a candle, and share your favorite memory of Daniel here to continue to celebrate the incredible life he endowed to us.