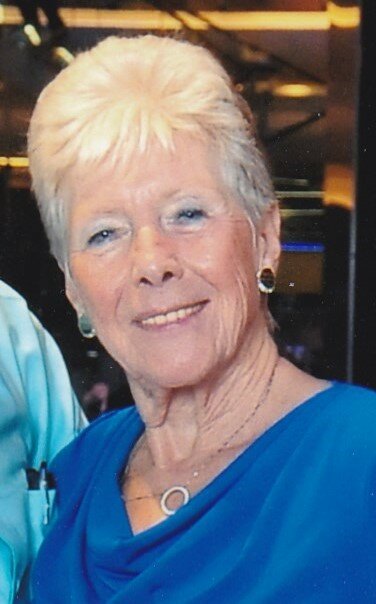 Please share a memory of June to include in a keepsake book for family and friends.
View Tribute Book

June was born June 29th, 1939 to the late Francis and Anna Williams in Morristown, NJ.

June was raised and went to school in Parsippany NJ.  She graduated Boonton High School class of 1957.  June also graduated from County College of Morris with a degree in Finance.

June was a business owner with her husband Alan Nowak.  June and Alan met in Parsippany, NJ and married in 1958.  They had three children she loved and cherished.  June was a Faithful Christian, homemaker & mother.

June had a passion for astrology, boating and shuffleboard. She was President of the NJ Astrology Association.  She obtained her captains license and spent a great deal of time on her boat the Morpheus in Forked River NJ. June moved to Dunedin, Florida in 2003.  She served on the board of directors for the Clearwater shuffle board club. She attained the level of Florida state pro.

June met her second husband George H. Carpenter in 2012.  George and June married in September 13th, 2014.  George adored her.  Anyone that met June had always spoken of her as well kept and elegant.  This was augmented by her upbeat and cheerful personality. George pre-deceased June on September 2, 2021.

Share Your Memory of
June
Upload Your Memory View All Memories
Be the first to upload a memory!
Share A Memory