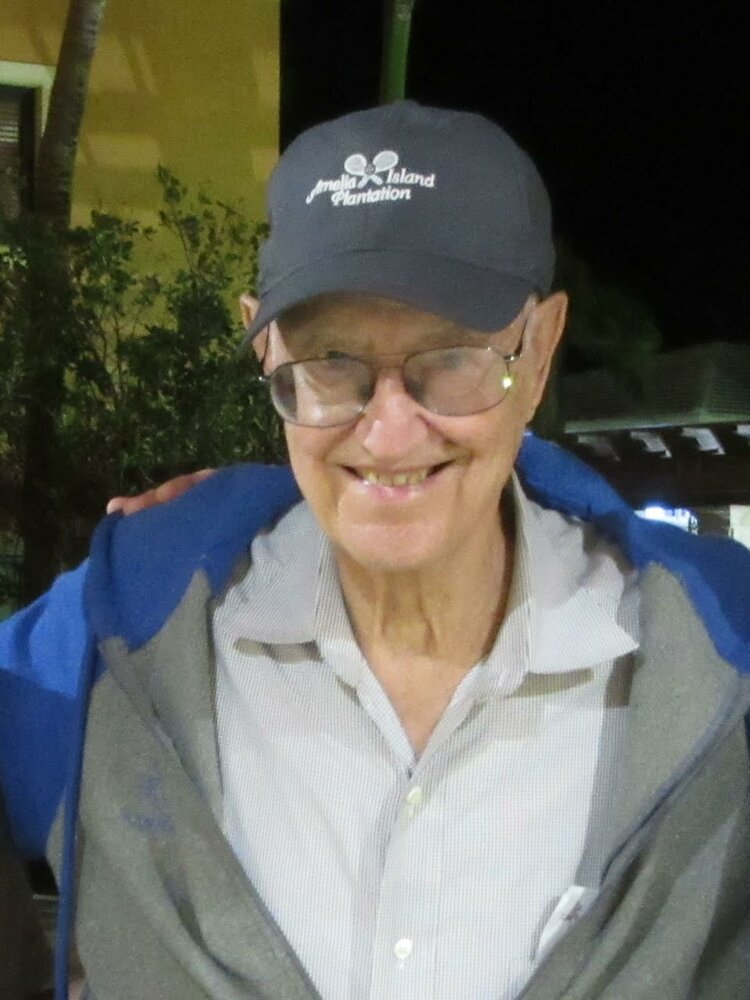 Please share a memory of Howard to include in a keepsake book for family and friends.
View Tribute Book

He graduated from the University of Missouri at Columbia. Majored in Geology but took classes in Journalism. He graduated in 1951.

He worked for BBDO Advertising and Grey Advertising before eventually establishing his own agency in 1969.

He became an antiquarian book dealer in 1986, selling rare books,  collectible paper and other historical Americana, such as daguerreotypes, from the late 18th century  through the  early 20th century.

He enjoyed playing tennis, his antiquarian book business and was an avid investor in the stock market.  He also enjoyed spending time with his family and traveling.

He is survived by, his son Thomas (and wife Deborah) of Basking Ridge NJ, his son Mark of New York City, grandson Brian (and wife Christy) of Rockaway NJ and grandson Matthew (and fiance Victoria) of Fairfax, VA and special friend, Hal Negbaur of New York City.  He was predeceased in death by his wife, Lois.

Arrangements are as follows -

Share Your Memory of
Howard
Upload Your Memory View All Memories
Be the first to upload a memory!
Share A Memory